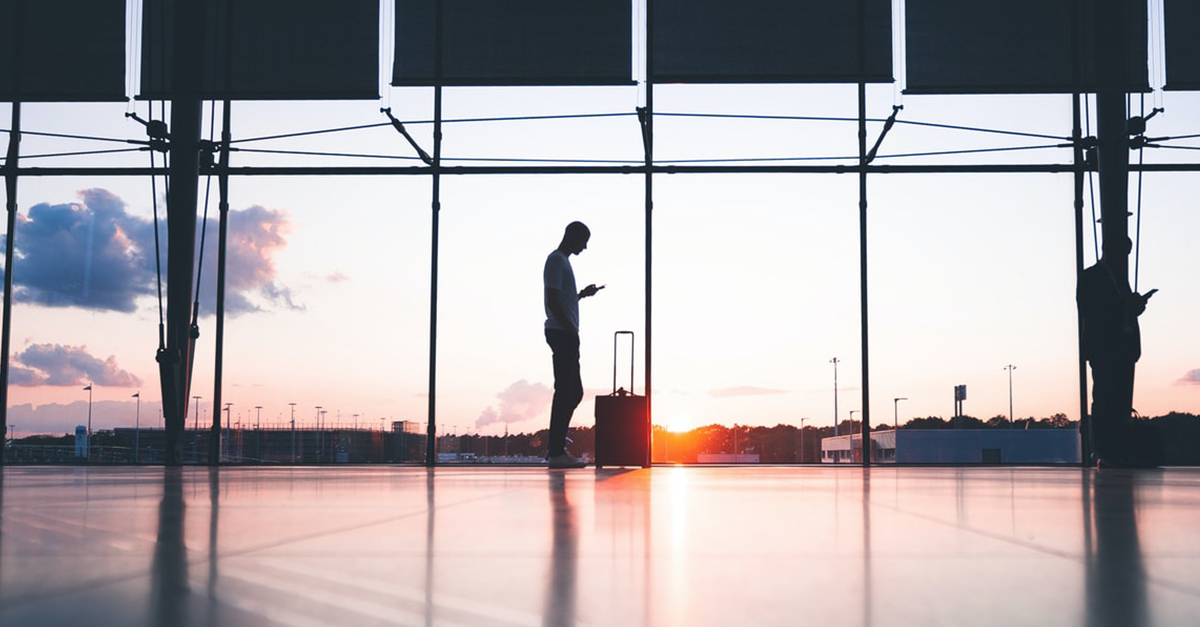 News of a trans-Tasman travel bubble commencing on April 19 has sparked hope for Australians and New Zealanders eager to travel abroad and should lift confidence in the tourism outlook.

From a solely economic point of view, the opening might have a small negative impact on Australian trade, but the confidence boost of a return to some semblance of travel normality should provide some offset.

A travel capacity between New Zealand and Australia of 80 per cent compared to pre-COVID levels would imply a net negative impact of $A1 billion for Australia, equalling about 0.05 per cent of annual GDP, although there is a great deal of uncertainty around this.

Given each other’s position as the only travel destination and some pent-up demand, there could well be higher demand for holidays in New Zealand (and vice versa) such that airlines might upwardly adjust their capacities over time.

Since Australians spend more money overseas than New Zealanders, such a scenario could magnify the gap between travel imports and exports and lead to a larger negative impact for Australia’s GDP. Nevertheless, this impact would still be comparatively small on an aggregate level.

The news is particularly welcome in Australia given the apparent delays in the vaccination rollout, and has sparked hopes of more jobs for Australia’s airline industry, where the trans-Tasman route is one of the busiest in terms of travel volume.

The immediate uptake by Australians and New Zealanders is difficult to gauge, given pent-up demand, but also some reluctance to fly given ongoing health and cancellation worries.

Already, the airlines have responded with increased services. Qantas announced an initial lift in capacity from 3 per cent pre-COVID capacity to 83 per cent, with Qantas and Jetstar together offering up to 122 return flights per week to New Zealand.

Air New Zealand will run about 210 flights a week, and will bring 330 staff back from furlough to prepare for the restart of trans-Tasman travel.

There are also suggestions other countries could soon open up to Australian travellers. Australia’s Federal Tourism Minister, Dan Tehan, has suggested Singapore could be next, with Japan and South Korea other potential destinations in the future.

There are around 600,000 New Zealanders living in Australia and around 75,000 Australians living in New Zealand. Many of these people will be keen to visit families and friends across the ditch despite the uncertainties.

Still, the economic contribution of those visiting family and friends is smaller compared to the average tourist. A New Zealander who travels to Australia to visit relatives or friends spends on average two thirds of what a tourist on holiday would spend.

In 2018, Australians spent $A45.4 billion in overall overseas travel, whereas New Zealanders spent $A6.1 billion. There is a much bigger potential for Australian holiday spending in New Zealand than vice versa. This would mean a more negative net trade effect than in 2019.

In terms of the broader impact, there will be a lift in airline jobs, but there could also be some substitution of domestic spending for NZ holidays. Australians could well swap holidays on Fraser Island for a ski trip to Queenstown.

Spending may drop for both domestic hospitality (cafes and restaurants) and goods consumption (which retail data show has been a big beneficiary of closed international borders). However, this substitution impact could be quite small at least initially.

There are still deterrents to travel as new outbreaks may see borders shut any moment. As such, some level of hesitance will likely remain, particularly for those not travelling to see friends and family.

The possibility of having to quarantine – and possibly finding out mid-flight – might make some more comfortable holidaying in their home country. Moreover, Australians burned by state border closures and the resulting holiday cancellations may be wary of booking their NZ holiday only to have it cancelled because of another outbreak.

However, with the vaccine roll-out – although delayed – on its way, outbreaks and thus lockdowns will become somewhat less frequent and encourage the uptake of travel opportunities. Moreover, some travellers in both countries have strong incentives to use this long-awaited travel opportunity.

Ultimately, the trans-Tasman bubble is a win-win for travel-loving Australians and New Zealanders.

This story is an edited version of an ANZ Research note. You can read the original note HERE.

There are still reasons to be hopeful on India