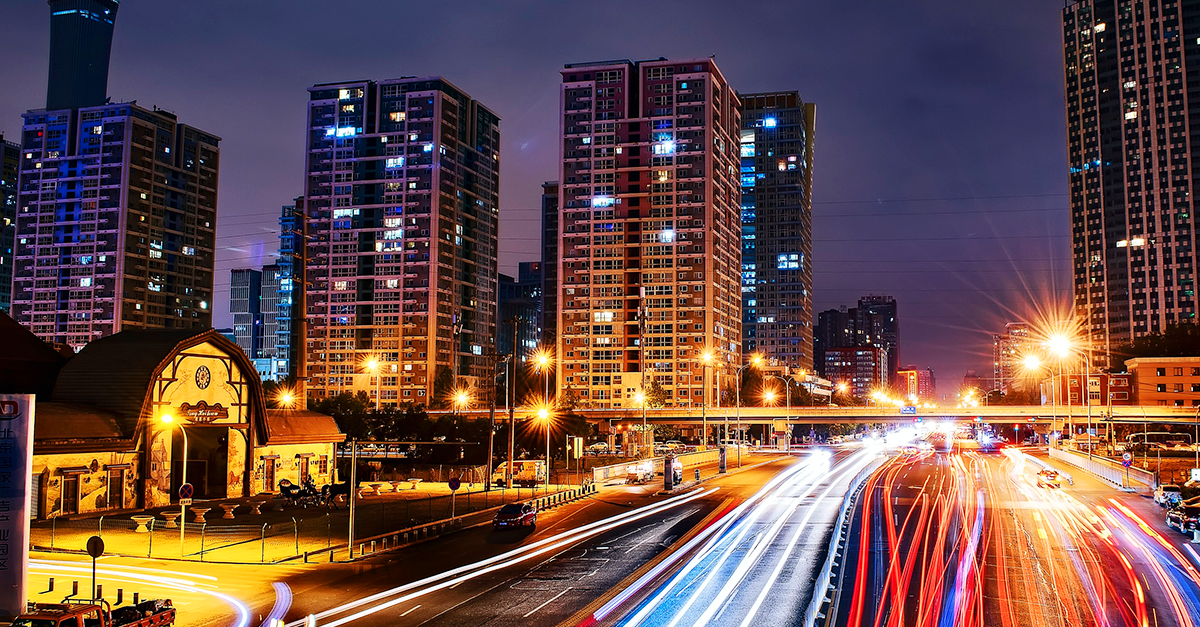 China’s top-down approach to push for net-zero carbon has put the country firmly on the path to decarbonise by 2060. This is no small ask: ANZ Research believes the country will need to cut 85 per cent of its 2020 carbon emissions to achieve its lofty goal.

China’s motivation is likely to play a big part in the push. It is clear to ANZ Research that China’s carbon neutrality policy is macroeconomic policy, not a pure climate policy. China’s role in global supply chains and its growth profile closely correlate with its carbon emissions path.

As China has offloaded part of its role in global supply chains and focussed more on domestic circulation, it makes economic sense to reduce its carbon emissions in the next few decades – and support global efforts to achieve the ambitious goal of limiting global warming to 1.5°C this century.

China significantly increased its climate ambitions in 2020 by officially pledging to peak its carbon emissions by 2030 and reach carbon neutrality before 2060. China’s emissions have risen exponentially and the country is currently the world’s largest carbon emitter by a large factor.

That rise came as China’s GDP more than doubled from 2000 to 2006. An econometric analysis on China’s GDP and its carbon emissions suggests a robust relationship.

Energy consumption increased in China with production activities in the manufacturing sector, and total emissions began to increase in 2000. China’s CO2 emissions per unit of GDP increased 7 per cent between 2000 and 2005 and stayed more than double of the US level in the following years.

As global supply chains have reoriented in the past few decades, China has taken up a critical role in global manufacturing, accounting for nearly 30 per cent of world’s production, leading the US and Japan.

As a result, the source of carbon emissions has also shifted. China has now replaced the US and been the world largest carbon emitter for more than a decade, on the back of the emission-intensive stages of manufacturing like smelting and processing of raw materials.

Research shows China is the largest net exporter of embodied emissions, with eight times more emissions in its exports than its imports, compared with 0.5 in the US, 0.5 in Japan and 1.3 in India.

Another academic study shows developed countries outsource their carbon emissions to developing countries via foreign investment in the past decades, exerting heavy environment burdens to the latter.

From this perspective, the decarbonisation campaign is consistent with China’s structural reform plan under the roof of Xi’s New Era through to the middle of the century.

With a focus on domestic circulation and an upgrade to high-value added manufacturing and services, China’s decarbonisation policy supports China’s approach to high-quality growth.

The hurdles that China faces in cutting carbon emissions are high.

International experience suggests developed economies usually take an average of 50 to 60 years to reach carbon neutrality after they reached peak emissions. China’s commitment is to halve that time, an ambition that is only possible due to technological advances, falling costs of low carbon alternatives and policy determination.

Reducing carbon emissions is not without cost. The Dynamic Integrated Climate-Economy (DICE) model takes into consideration the cost and benefits of decarbonisation. It calculates the marginal social cost of emitting one more tonne of carbon into the atmosphere any point in time.

In the early stages of decarbonisation, rising costs of using technologies for clean energy or carbon concentration exert upward pressure on inflation. The social costs may also be high.

China’s 14th Five-Year Plan set a binding target of reducing carbon emissions per unit of GDP by 18 per cent between 2021 and 2025, the same as it achieved in the previous five years. While this looks feasible before China reaches the peak of emissions around 2030, it requires much more effort to reach carbon neutrality by 2060.

China has become a frontrunner in 'greening' its financial system in the past few years. Chinese regulators reached a green finance consensus in 2016.

Chinese companies and financial institutions have also actively participated in this market in the past few years. It is increasingly common to use sustainable finance products to support the government’s decarbonisation policy goals.

Another financial market implication is carbon trading. Carbon trading is the buying and selling of permits to emit carbon dioxide, with the goal of gradually reducing emissions.

In 2021, China established its national carbon trading platform headquartered in Shanghai and released the interim regulation on carbon trading at the same time. More concrete progress is expected in the following years.

Changing China’s energy mix is the most-feasible way to reshape its carbon emissions path as the energy sector is the largest carbon emitter in China.

The non-fossil component of China’s energy mix is expected to reach 25 per cent by 2030.

Over the long run, the consensus is China needs to increase its non-fossil energy to 80 per cent of its total energy consumption and reduce its coal reliance of power generation to below 5 per cent, if it is to reach the target of carbon neutrality by 2060.

Technology is another external variable that can restructure China’s relationship between GDP and carbon emissions.

China’s leadership in the solar and wind sector brings it a cost advantage. It is realistic to expect China to increase its share of the renewable energy market in the coming years as long as current policies are firmly enforced.

But there are gaps between China’s energy technology and international standards. Taking gas-fired power generation for example, China is lagging behind international peers in terms of turbine technology. For steel smelting and processing, China is slow in using scrap metal and electric arc furnaces, which emit much-less carbon.

Carbon capture, utilisation and storage is also an important technology. China currently has more than 30 active projects in this sector, but none are commercialised. High cost is one factor that may prevent this technology from being widely utilised in the near term and it will take time to make progress.

Outsourcing energy intensive activities from China to other countries could offer a quick fix.

Research shows carbon emissions generated through investment from China to South Sast Asia increased from 0.7 million tonnes to 8.2 million tonnes between 2011 and 2016.

In fact, many multinational companies are eyeing potential opportunities in ASEAN or other emerging economies in the aftermath of China-US trade tensions.

From the carbon emissions perspective, a so-called ‘China plus one’ strategy might turn out to be a blessing in disguise.

While moving part of production base to other part of the world could ease China’s carbon emissions pressure, it’s not an optimal solution from global perspective. This is because many of these countries also rely on carbon intensive energy sources and the ultimate result is to increase carbon emissions globally.

An alternative is to transition China’s industries from brown to green. In the latest guidance issued by the State Council, China aims to go green in various sectors by 2025, including manufacturing, services, infrastructure and trade sectors.

Betty Wang is a Senior China Economist, at ANZ

This story is an edited version of an ANZ Research note. Registered users can click HERE to see the original report.

A sustainable driver of growth in China