NZ: the good, bad the ugly (and rates) 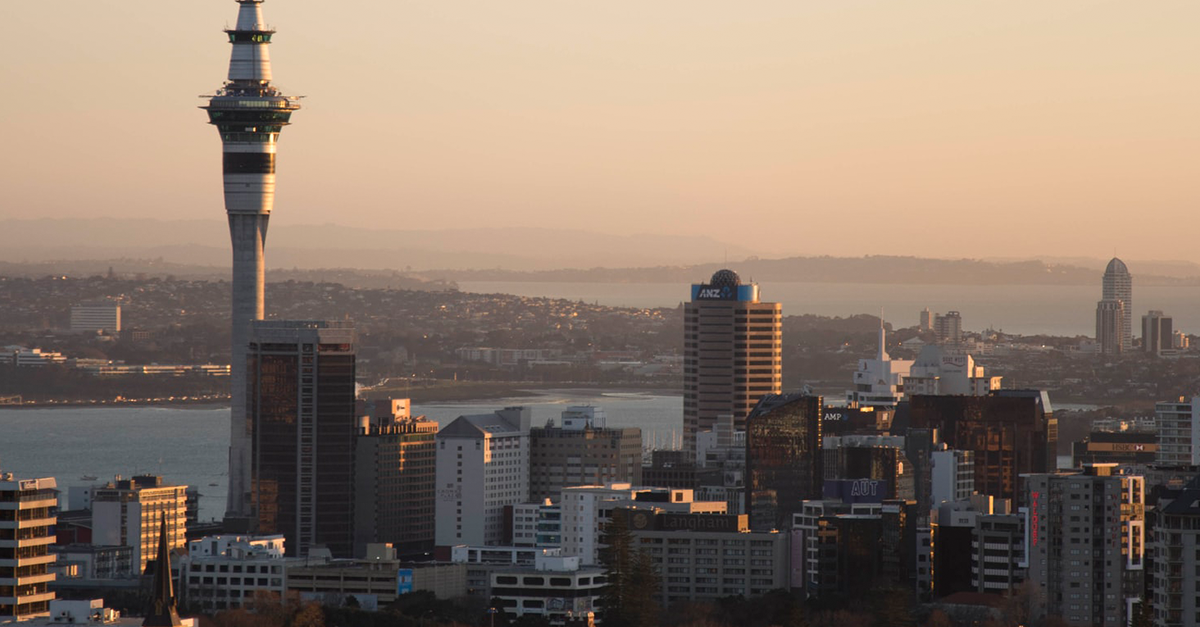 New Zealand’s March quarter economic growth, which smashed markets expectations, has added to pressure on the Reserve Bank of New Zealand (RBNZ) to make changes to the official cash rate. As a result, ANZ Research has adjusted its expectations on when the central bank will hike rates – to as early as February 2022.

The data more than confirm what ANZ Research has suspected: the NZ domestic economy is strong and undoubtedly better than anyone hoped it would be this time last year.

However, there is still volatility under the hood. It’s very clear parts of the economy are trying to grow faster than capacity will permit, while other parts continue to struggle with closed border impacts. Robust business sentiment and housing-induced demand is facing off with MIA international tourists – and winning by some margin.

Looking forward, buoyant business sentiment, strong labour demand, high export commodity prices, and a little extra fiscal stimulus suggest the domestic demand pulse will withstand a gradual slowing in the housing market. But with capacity pressures biting in many pockets of the economy, the outlook for further expansion is just as much a function of lifting supply constraints as it is demand.

With migration severely restricted and global trade disruptions very persistent, we’re likely to see more inflation for a given level of activity over the year ahead, compared with in ‘normal’ times.

The increase in production shows the recovery in domestic demand has been nothing short of spectacular. As expected, quarterly growth was driven by goods-producing industries. Construction bounced back from the fourth quarter’s very weak print. Manufacturing was solid.

But service industries grew too, despite the loss of international tourism, and primary production has been relatively unaffected by the pandemic and lockdowns. All three industry segments were stronger than ANZ Research’s expectation, and historical revisions were smaller than we anticipated.

The acceleration in annual growth was also much stronger than we expected. Strong quarterly growth and base effects are behind this, the latter reflecting the fact the NZ economy had entered recession this time last year. The annual percent change is going to look very strong next quarter given it’ll be off an extremely weak base.

While some industries are still hurting from the impact of fewer international visitors, there is clear evidence of a solid recovery across many sectors. Retail, healthcare, and wholesale trade recovered most in the first quarter. Transport and mining were the underperformers, but have a relatively small weight in total GDP.

Overall, there was more good news in the data than expected.

It’s getting a lot harder to see in the aggregate data, but there are still pockets of the economy really hurting due of the closed border. While expenditure GDP data rose 1.4 per cent quarter on quarter, exports of services fell 20.2 per cent, and are down almost 50 per cent compared to a year ago.

Tourism was NZ’s largest export earner before this crisis (with a lot of this income earned in the summer months), and education exports were no slouch either.

All that said, while quarterly growth in headline expenditure GDP was a little weaker than its production equivalent, it was a lot stronger than we expected. Overall, the expenditure data provides very clear evidence that domestic demand is very robust.

Importantly, the relative good news story is not the same as saying the aggregate economy is in a stronger position in an absolute sense. That story is a little uglier.

NZ has suffered a big negative income shock. While the hole in GDP has been largely filled by debt-fuelled domestic activity (from both household and government), debt is hardly a sustainable substitute for this lost income. Put another way, while the size of the economy may have bounced back spectacularly, the quality of growth has deteriorated markedly.

Both fiscal and monetary policy work by increasing debt – bringing forward consumption from the future. Government debt started below 20 per cent of GDP but is expected to lift to 48 per cent.  Household debt has lifted from 158 per cent to 166 per cent of incomes – a record high.

A hangover awaits, somewhere down the track.

The data are likely to result in a material upgrade to the RBNZ’s near-term expectations for underlying economic momentum.

ANZ’s expectation of a February hike is highly conditional on a soft landing for housing and inflation (and inflation expectations) continuing to lift towards the upper end of the RBNZ’s target band.

Wage growth will need to lift, the unemployment rate must keep gently declining and pricing intentions need to hold up for a considerable period.

If any of these factors turn out differently, then the RBNZ is likely to defer hikes until later in 2022. On the other hand, ongoing positive surprises in key labour market statistics and inflation expectations could see the RBNZ hike earlier.

And to be fair, that’s certainly the way things are trending at the moment. But the picture could change quickly.

This is an edited version of an ANZ Research report. You can read the original report HERE.

From the Floor: what’s next for the RBA

How the right help gets companies through a crisis