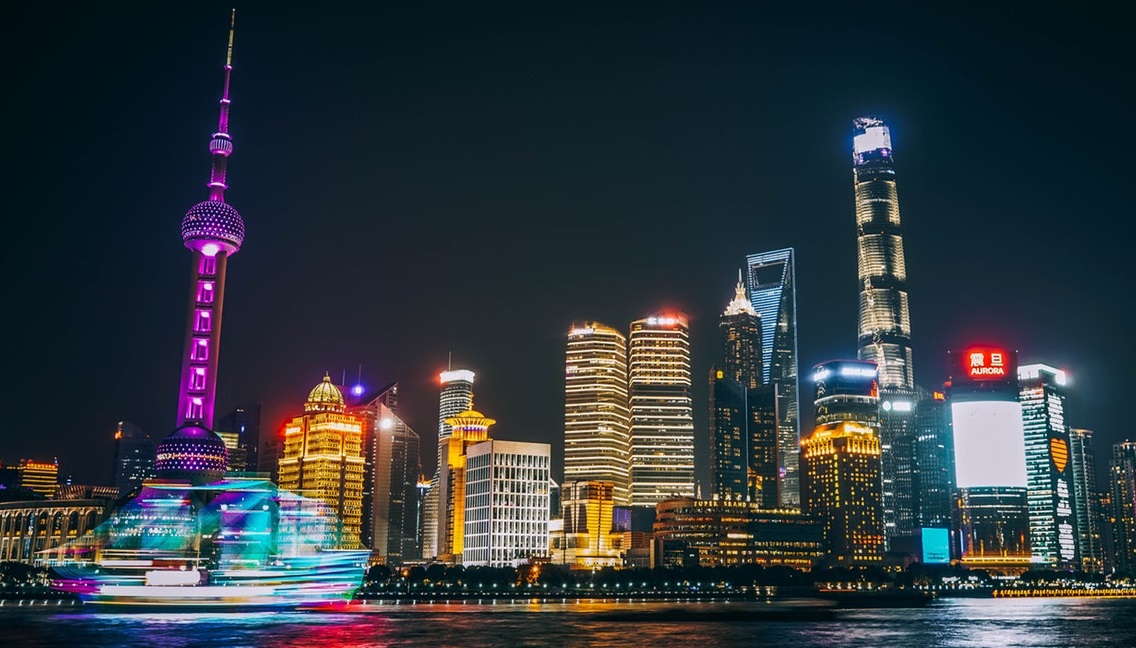 The US Federal Reserve’s evolving position on monetary policy is unlikely to lead to a similar rethink in China.

May’s economic data out of China signals downside risks to the country’s economic activity in the near term. Therefore, the relatively hawkish stance of the Fed is not likely to have any bearing on the People’s Bank of China.

The mandate of the PBoC is different from the Fed’s. The former will thus maintain a stable interest-rate environment amid its ongoing campaign of structural deleveraging.

On monetary policy autonomy, Robert Mundell’s concept of the ‘impossible trinity’ remains the dominant policy framework adopted by the PBoC. If China continues to liberalise cross border flows, the central bank can only choose to fix either the interest rate or exchange rate.

Authorities will continue to liberalise ahead of the International Monetary Fund’s review of the Special Drawing Rights basket in July 2022. The PBoC will promote exchange rate flexibility under the flagship policy of ‘managed-floating’. Over the long term, the RMB exchange rate will be largely determined by the market.

An official statement from China's Foreign Exchange Market Self-discipline Mechanism in May clearly dismissed the use of the RMB exchange rate to boost competitiveness or to tame import inflation.

Against this backdrop, ANZ Research expects the PBoC’s policy to be decoupled from the Fed. In fact, China will likely continue to de-risk the financial system over the next three years, and the tendency will be to maintain stable liquidity conditions in the system.

The latest Fed dot plot signals a 50 basis hike in 2023 and some have brought forecasts forward to 2022.

This is unlikely to affect China’s monetary policy stance at the present time. For China to raise interest rates in 2023, the authorities will consider domestic factors such as the output gap and domestic financial bubble.

China’s latest domestic data suggest a softening in growth momentum in May. Industrial production and retail sales figure grew less than expected, particularly when compared to the first quarter.

After adjusting for base effects due to the pandemic-induced slowdown last year, the two-year average IP growth actually slowed in May. Retail sales growth edged up slightly compared to April.

Investment is unlikely to pick up pace due to the inefficiency of existing policy measures in boosting infrastructure projects as well as persistent policy tightening in the property market.

In the near term, there are several downside risks in different parts of the economy. The global chip shortage has weighed on auto production. A coronavirus resurgence in Guangdong poses a downside risk to domestic activities in Southern China.

The graduation season in June/July will supply young people seeking work in a challenging job market, possibly lifting the unemployment rate. After strong GDP growth in the first quarter, partly as base effects fade, headline GDP growth will likely fall to between 8 and 9 per cent, year on year, in the second quarter, according to our current estimate.

Although rising inflation in the US might have influenced the policy assessment of the Fed, inflation in China is unlikely to be a factor that China’s policymakers take into consideration, at least in the near term.

Aside from higher commodity prices, inflation is hardly widespread in other industries. There has yet to be solid evidence of inflation pass-through from higher prices of raw materials. The widening gap between PPI and CPI points to a two-speed economy, as the services sector continues to lack pricing power.

China’s authorities have adopted a selective and targeted regulatory approach. It is the National Development and Reform Commission (NDRC) and not the PBoC that is responsible for the management of prices.

The NDRC reportedly plans to increase market supply by releasing the state reserves of non-ferrous metals. They have also encouraged clampdowns on illicit inventory hoarding.

ANZ Research expects the PBoC to be unmoved by changes in PPI inflation. In fact, the central bank tends to be more focused on employment. There has been a high correlation between the change in the urban surveyed jobless rate and the liquidity preference of the PBoC in the money market.

As the labour market remains vulnerable, we expect the PBoC to keep monetary policy stable in the near term. It will also likely maintain a neutral stance in its open market operations. The amount of injections will largely offset the amount of maturing loans in the near term.

China’s long-term goal is monetary policy independence. This means authorities want to reinforce its ability in using interest rates to regulate the economy.