How large corporates made out in the budget 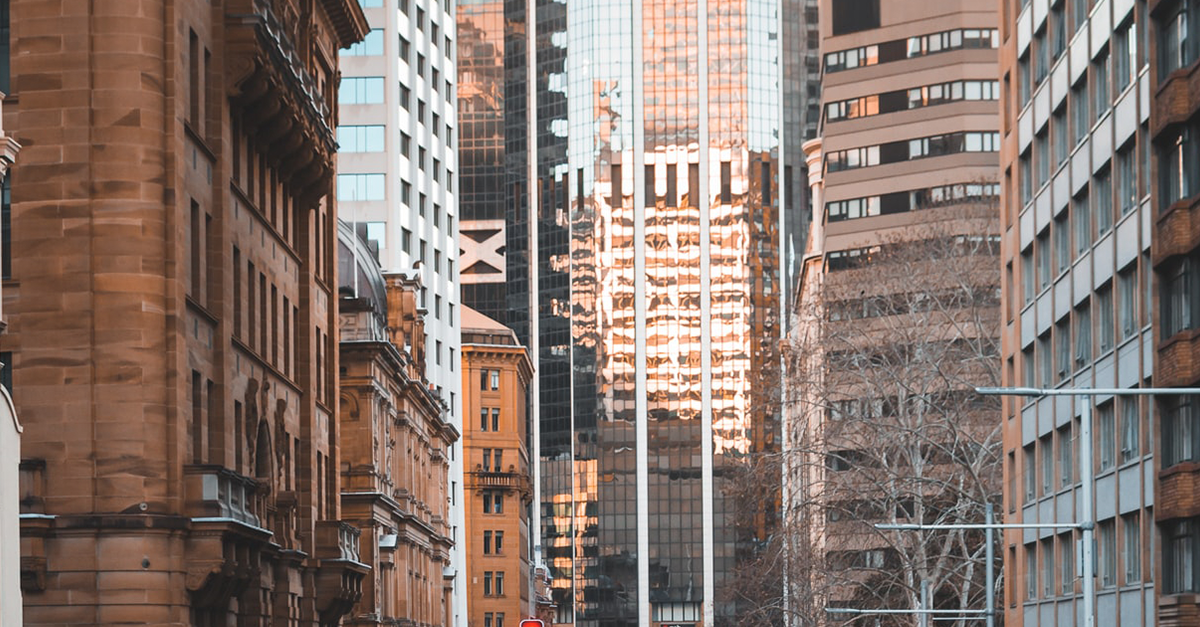 Large corporates will benefit from a stronger broad economic performance in Australia rather than much in direct “sweeteners” from the Australian Federal Budget, according to ANZ Chief Economist Richard Yetsenga.

Speaking on an ANZ customer call in the hours after the release of the budget, Yetsenga said the paucity of direct measures didn’t mean anyone would miss out.

“I think big corporates are probably closer to [Australia’s] GDP than they are to the sectors in which they work,” he said. “They often sit across a few sectors or dominate their sectors in Australia. The fact this budget does a lot for the economy, I think, is the big win for big business.”

“[Large corporates’] main benefit from policy steps like the budget will be the benefit they get from the economy putting in a stronger performance, rather than because they get some sweeteners that make their lives even better.”

Dimes said ANZ was surprised by the size of the new spending in the budget - worth $A95.9 billion over the five years from 2020-21 – and noted it would help Australia’s push to continue on its road to economic recovery.

“Given how much better the state of the economy is [since the COVID-related downturn], we thought an additional $A40 billion to $A50 billion of new spending would represent quite an expansionary budget,” he said.

Dimes said the spending was likely to help drive down unemployment to levels not seen since the global financial crisis.

“I think it is appropriate if the government’s goal is to drive the unemployment rates below 5 per cent and ultimately, try and get wages to pick back up,” he said. “If [the Australia government] does get wages picking back up, that will help its deficit issues solve themselves in a way.”

“If [Australia was] to get the unemployment rate sustainably below 5 per cent, down to say 4.5 per cent and perhaps lower -  to get wages higher, then this is a step in the right direction.”

“A strong step in the right direction.”

BUDGET 2021: the biggest wins for business