It’s the Cold-War phase of the cycle 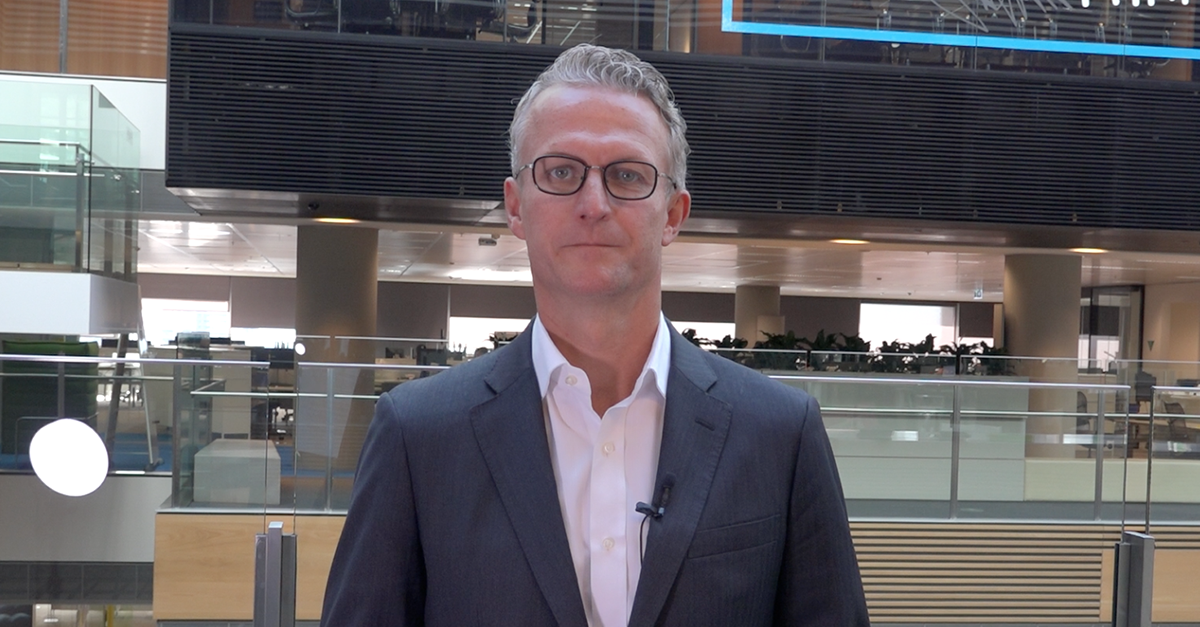 We're running into the ‘Cold-War’ phase of the cycle - and the relationship between markets and liquidity is heading in an unexpected direction.

Globally, central banks have started to hint towards a reduction in stimulus. The US Federal Reserve mentioned the word ‘tapering' in the minutes from its April meeting. ANZ Research expects more tapering commentary around July and August.

In Australia, we think the Reserve Bank will step back a bit from some of its easing. The Bank of England is likely to rethink some of its quantitative easing programs as well. In 2021, we're likely to get a bit warmer with New Zealand actually raising interest rates, and perhaps South Korea as well.

I think markets are already starting to respond to the un-easing of liquidity we've seen after this particular COVID-19 crisis. And I think the relationship between markets and liquidity is going to be very different this time than it was during the last cycle.

The reality is, central banks around the world are just less dependent on financial markets to drive economic stimulus. There's a couple of reasons for that.

One is the fiscal support has been so significant it really stands apart from the last cycle. Fiscal policy delivers easing directly into the economy. It doesn't need to work through asset prices.

And the second issue is one of the key reasons this recovery has been so abrupt, so compressed, is because it was a response to an almost ‘artificial’ shutdown in the first quarter of 2020, where most countries actually restricted economic activity.

There are unique circumstances this cycle in the way central banks are behaving towards inflation. Many are saying they want to tighten later. They want to see inflation actually within a target band before they start to move.

That implies when they are comfortable on the inflation story, they're going to have an end objective in mind, in terms of tightening.

The bottom line from all of this is if you're looking at volatility in risky assets (like cryptocurrency, for instance) and expecting central banks to ease up to provide markets some support, I don't think you're going to get it.

This cycle is different. Central banks are just much-less reliant on risky asset prices to help drive easing. Markets are going to have to stand on their own two feet.

From the floor: tapering ahead?