ANZ China Connects our clients to opportunities, products and people across Asia, Australia and New Zealand ANZ has been in China since 1986 and is fully committed to China. Over the past three decades, ANZ remains one of Australia’s largest investors in China.

In 2011, ANZ established an Operations Service Centre in Chengdu to support its business growth across the region.

ANZ China is committed to its corporate responsibility to help the communities we serve in China. The Bank has established long-term relationships with community partners and non-government groups (NGOs) in Shanghai, Beijing, Guangzhou, Chongqing, Hangzhou, Chengdu and Qingdao and its priorities are in enhancing financial capability, responsible practices, urban sustainability as well as developing education and employment opportunities for young, underprivileged individuals. 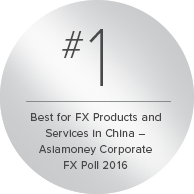 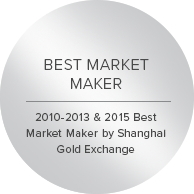 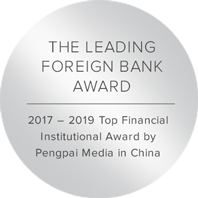 By Regulation
a. Dodd-Frank

By Market
a. US Disclosures