How tech is reimagining electricity 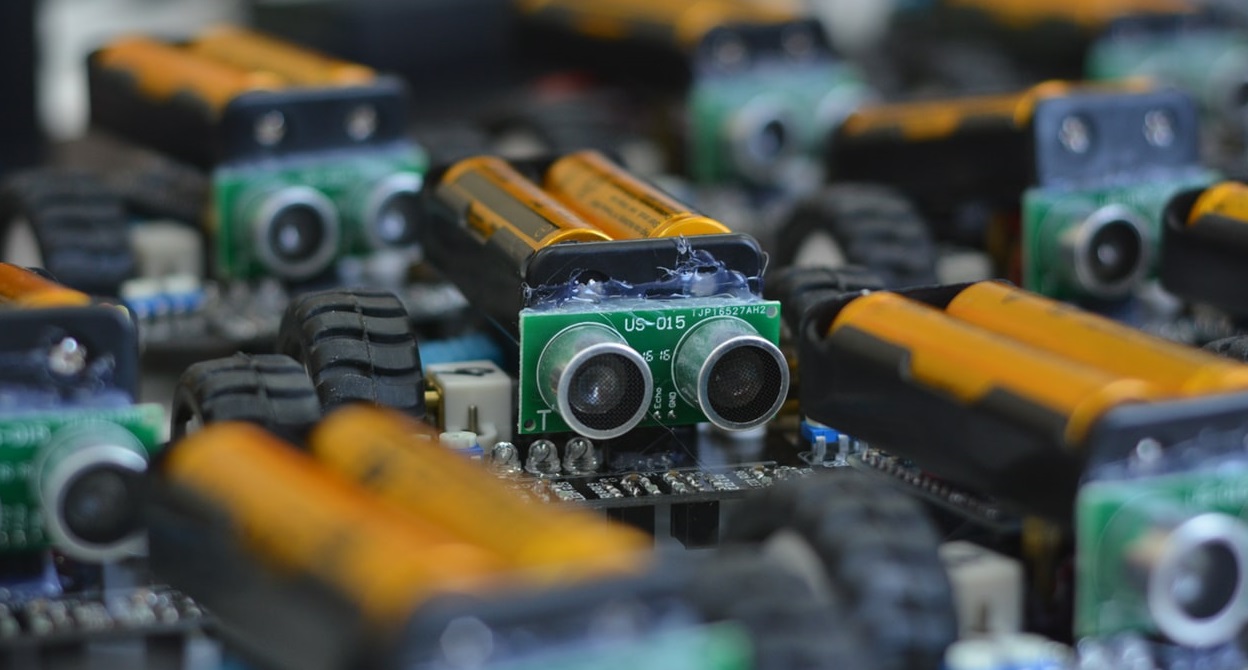 Companies around the world are seeking innovative ways to enhance electricity storage.

Even as renewable energy generation has seen rapid advances and costs have fallen substantially, battery storage has been a stumbling block.

Battery storage is still expensive and requires financial support or subsidies from the government. In ways, there are parallels with renewable energy technology – until a few years ago, solar and wind farms needed government assistance to be economically viable, but in several countries today solar and wind generation achieve grid parity owing to declining costs.

Similarly, battery costs are declining, and with increasing production and investment in research and development, “in the next few years expected to reach levels where it will no longer require financial support to implement”, says Nandan Balachandran, Sydney-based vice president, private infrastructure, Asia at Partners Group, a global private markets investment manager.

Indeed, technology is helping us reimagine electricity, and transforming how businesses can manage it to best meet their needs. The sector is seeing the growing use of new and emerging technologies such as the Internet of Things (IoT), artificial intelligence (AI), machine learning algorithms, data analytics, and iterations of existing technologies in areas such as battery storage solutions.

Together these are helping address longstanding pain points in generation, transmission and distribution and storage.

“Data allows distribution companies to forecast [electricity] usage patterns and make more-informed decisions such as the need for network upgrades.”

“It’s driven by the increased need, desire and commercial applicability of renewable energy," he says. "It is driven by where the best resource is, and mapping that resource with load centres, and therefore not being restricted by transmitting centralised power to those areas."

Balachandran says the needs of the consumer have evolved with the evolution in technology.

“Today, more consumers are switching to smart appliances, and demand the ability as well as the interface required to connect more IoT devices to their network,” he says.

With the increasing adoption of electric vehicles and the advent of vehicle-to-grid technology, Balachandran says there is a need for the network to become bidirectional both in terms of electricity, as well as information.

“This needs to be in real-time and machine learning algorithms and AI are playing a leading role in automating this process and enabling the network to communicate with each node and each consumer,” he says.

Tech to the fore

There are a number of technological developments that will shape the electricity sector going forward. The rollout of smart meters is allowing consumers to monitor energy consumption in real-time and make usage more efficient. That in turn allows network operators to manage load flow in real time, Balachandran says.

“All this data allows distribution companies to forecast usage patterns and make more informed decisions such as the need for network upgrades,” he adds.

Smart meters fitted relay data in terms of the amount of power consumed for billing, making it possible to manage monthly expenses. Affleck says in Southeast Asia, smart meters have been adopted in places like Thailand, home to a growing rooftop solar market.

Power companies are also using AI-based image recognition to monitor powerlines and substations. Korean utility company KEPCO, for example, is already using this technology to relay information such as smoke, falling trees and break-ins at their power plants.

Energy companies are also using AI, IoT and drone technologies to predict the longevity of hardware and infrastructure at plants. Smart plug-systems powered by AI are being developed to only transmit electricity when a device is plugged. Such technology can cut energy consumption substantially.

Similarly, battery storage is critical as it addresses the intermittency of renewable energy power supply. Unlike conventional electricity generation, power generated from solar and wind depends on a multitude of external factors that are hard to predictwith accuracy.

“There are times of the day when solar irradiance or wind speeds are high resulting in good power generation but the demand for electricity during these times need not be high," Balachandran says.

Affleck says as more of these decentralised solutions get up and running they will need to be connected and optimised through data transfer so they can communicate with one another.

The many benefits of technology notwithstanding, there are challenges when it comes to the adoption and implementation of technology in electricity systems. This has meant tech adoption has not been as pervasive as can be.

This is one of the anomalies of the electricity sector. On the one hand, it is a sector that can benefit greatly with the adoption of new technologies; but on the other, as an industry, it has always appeared somewhat reluctant to adopt these new technologies.

A key reason for this is the dominance of public utilities over the electricity landscape in many economies, particularly in emerging markets.

“Public utilities are riddled with traditional processes and are slow to adopt technology,” says Affleck, adding the reconciling between technology needs and the inability to change is a challenge even for investors in the sector. This is why a lot of the investment in the energy sector has been into assets and projects as opposed to being technology-focused, he says.

Additionally, state utilities often do not have the resources needed to invest in upgrading their technological capabilities. Utility companies often have entrenched legacy systems which are expensive to replace or modify. Many are also faced with a dearth of skilled professionals.

The US Department of Energy, for instance, estimates a demand of 105,000 new workers in the smart grid and electric utility industry by 2030, as against the available 25,000 industry personnel. This problem is going to become more acute with the adoption of even newer technologies.

One way for public utilities to get around this challenge is to forge strategic partnerships with private-sector companies involved in utilities distribution and management.

According to Balachandran, winds of change are blowing already.

“The business model of a monopolistic utility generating electricity and selling to consumers is a thing of the past,” he says.

He adds with utility-scale renewable energy, generation has become more widespread,with generators spread out to regions with better resource quality. Moreover, large scale adoption of rooftop solar in countries such as Australia, combined with two-directional network and net metering has truly made generation distributed.

“Microgrids, which is a single entity (often remote) that has generation from distributed sources, consumers to sell to and potentially storage capability, will be key in any distributed system,” he adds.

With the increased use of technology in energy systems and the increasingly connected nature of electricity assets, security is another major challenge that energy companies will need to address in the pursuit of increased efficiencies.

A cyberattack on a US utility company in March 2019 left it unable to access its supervisory control and data acquisition system.

This was the first instance of such an attack but experts warn that it won’t be the last.

In many developing economies, the primary challenge now is still electricity generation, as a result of which the adoption of technology to enhance efficiencies is not a top priority.

The World Bank estimates 840 million people around the world have no access to electricity and countless millions suffer due to irregular power supply. In this context, it is not surprising if technology adoption in the electricity sector proceeds only slowly.

State utilities must adapt their business models and determine which technologies are practical in terms of adoption and implementation. It is imperative they find the right balance between the immediate needs of providing primary energy, and the long-term needs of introducing upgraded and optimised solutions.

While the pace of technological adoption in the electricity sector may vary from market to market, it is clear that each will eventually see the adoption of these new technologies.

Three reports were written based on insights from the data. You can read the third report HERE.

Partnering your way to tech success