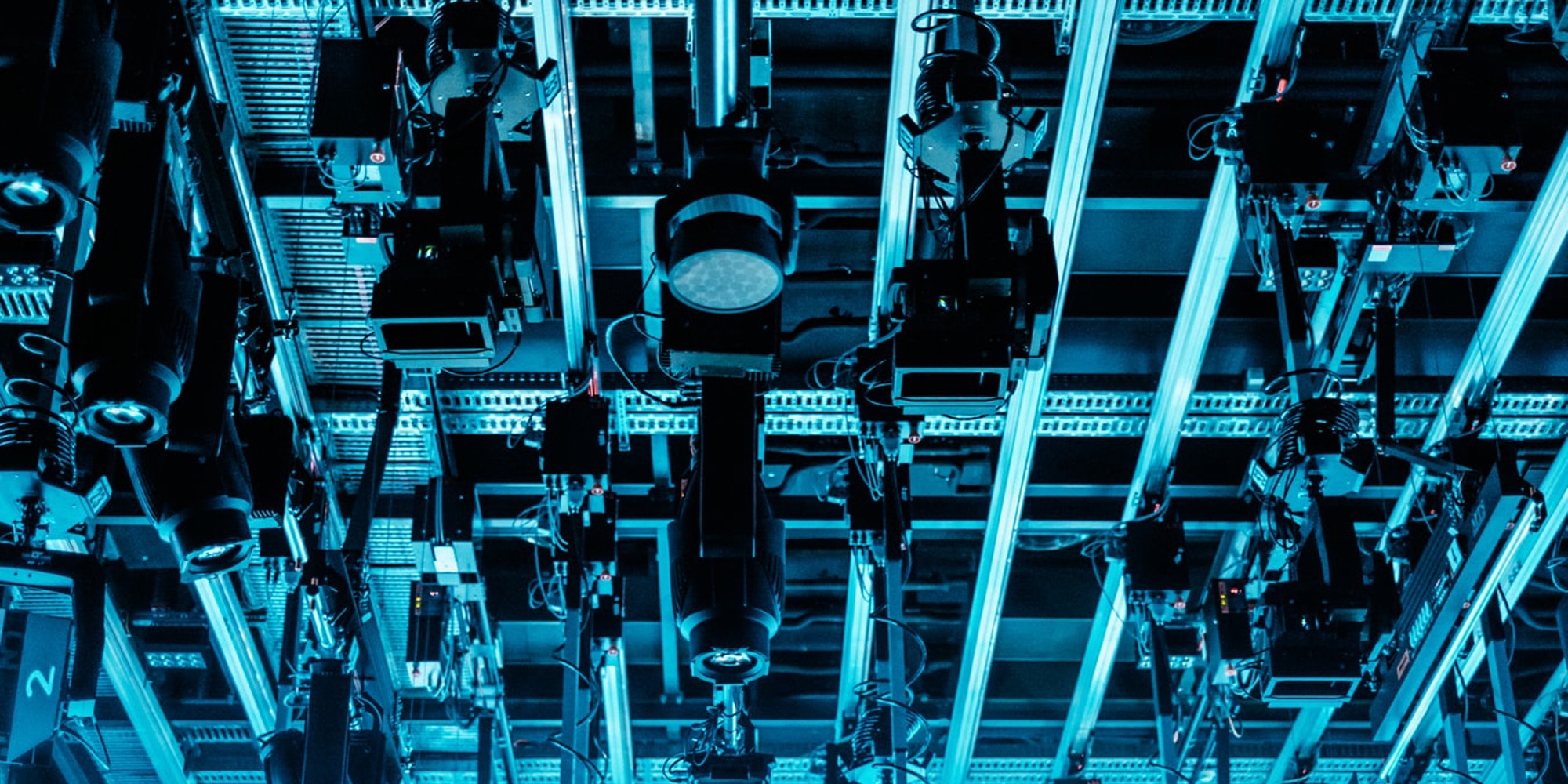 This article is produced by ANZ Institutional.

In a world increasingly dominated by technology, the businesses which survive and thrive will be the ones which embrace tech-based innovation and integrate it into every aspect of their operations.

That’s the finding of a new, comprehensive report into the future of technology and its impact on business growth, born out of a partnership between ANZ and the Economist Intelligence Unit.

The report, Tailored with Technology: Corporate Growth, is based on a survey of over 750 executive-level business leaders from around the world, who were quizzed on their expectations around technology’s impact on growth, sustainability and the economy.

The report, offering businesspeople valuable, tangible insight into the thoughts and future plans of their peers, concludes that executives believe technology plays a vital role in allowing businesses to “grow internationally, to improve efficiencies, reduce costs and provide their customers with a better experience”.

Big data, artificial intelligence, the internet of things and the cloud were all high on the list of technologies expected to induce growth in the coming years, with 91 per cent of indicating plan to increase their adoption of these and more over the next five years.

More than 82 per cent of survey respondents said these big trends are already having an impact, with big data and analytics on the top of the list - indicating the huge importance of that technology on the future of growth. Interestingly, the report found Chinese companies were the biggest supporters of big data, with almost 60 per cent of respondents in that region naming that tech as the most-important trend.

What is clear from the report and survey is there is a keen understanding among executives of the impact technology will have and many have already moved to apply these innovations to their businesses already. The companies which do not embrace this tech risk being overtaken by the ones which do.

“Technology plays a vital role in allowing businesses to ‘grow internationally, to improve efficiencies, reduce costs and provide their customers with a better experience.’”

Three reports were written based on insights from the data. You can read the first report HERE.

At a time when international expansion is firmly in the spotlight for many sectors, the survey found almost 60 per cent respondents have existing plan to move into new markets.

Chinese companies led the charge of the expansion bulls, with 76 per cent looking to international pastures. Interestingly, players in developed market were increasingly likely to consider their international plans complete – led by businesses the United Kingdom at 50.7 per cent.

Respondents in the affirmative told the survey they expect technology to ably assist this expansion, led by improved data analytics at 44.2 per cent and increasing access to customers at 38.6 per cent. Lowering the costs of transporting goods and services was expected to be a factor for 26.2 per cent of respondents.

Social networking was considered to be the most-effective tool for assisting expansion, with 46 per cent of respondents naming it ahead of big data and analytics, cloud computing and cyber security Digital payments, considered a game-changer for the financial services industry, came in fifth at 39.7 per cent.

While enthusiasm abounds, the report found respondents weren’t blind to the limitations tech could have on the capacity for their businesses to grow.

“Despite well-intentioned technology adoption initiatives to drive corporate growth, many companies grapple with multiple challenges around the adoption and harnessing of technology,” the report found.

Factors which respondents named included regulatory frameworks and infrastructure limitations, as well as corporate classics like the skills gap, high costs, data complexity of data and the bane of legacy systems.

The report concludes the application a broad swathe of respondents see for technology in their businesses differs little from executives embedded firmly in the technology sector; which is to say - from an leadership standpoint at least - technology is expected to have just as much of an impact to growth outside the tech sector as it is in it.

“The same five technology trends top the list for both kinds of businesses,” the report says.

ANZ’s Nigel Dobson wrote earlier in 2019 that as the revolutionary aspects of technology gather momentum, “’physical first’ companies – the overwhelming majority globally – will need to learn from the success of digital-first groups as they look to leverage data and monetise it”.

What is clear from Tailored with Technology: Corporate Growth is that in time, C-Suite executives believe all companies – or at least the ones who wish to grow – need to be led by technology in their thinking.

INTERACTIVE: how ready are you for the age of technology?

How to make the most of the data revolution