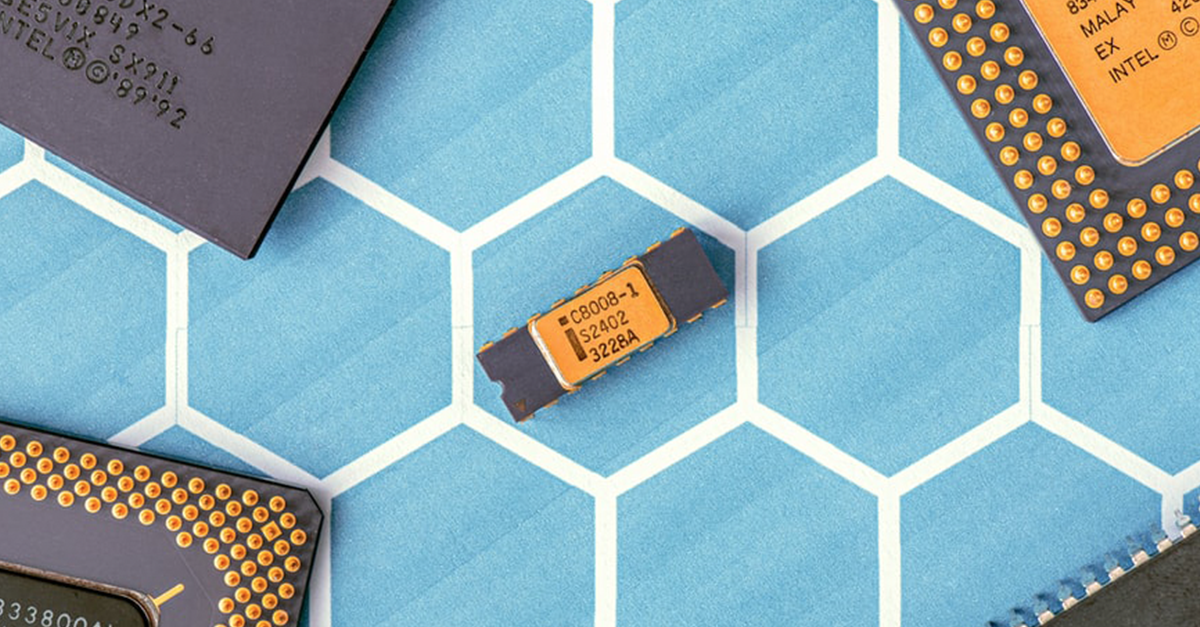 The impact of the coronavirus, or COVID-19, continues to thrash economies around the world. As markets struggle to adapt, the semiconductor sector will likely suffer further setbacks due to production downtime, labour shortages, and logistical challenges.

The first-round impact on the semiconductor industry stemmed from a contraction in mainland China’s factory activities. However, this was relatively cushioned, largely due to high inventories stocked for Lunar New Year, when the crisis hit. It’s likely the second-round impact will be far more damaging.

Overall, ANZ Research believes the outlook for the electronics sector will be lifted once there is an orderly stabilisation in the global situation. The semiconductor sector recovery is delayed, but not denied.

The 5 per cent growth rate in global semiconductor sales in February indicates demand for electronics is fundamentally robust, although supply side constraints will be captured in March’s figure.

With 5G investment a key element in global stimulus packages, the long-term outlook of the electronic sector remains supportive. A global recovery will benefit Asian economies which are deeply involved in supply chains.

Nonetheless, given the scale of the outbreak and volatility of the situation, ANZ Research is reluctant to call the second half of 2020 a ‘recovery’ period. But the 5G rollout can be a tailwind for the sector and the region once the situation stabilises.

Industry research body IDC now sees an 80 per cent chance for a significant contraction in semiconductor revenues in 2020, the most likely outcome being a 6 per cent decline.

Mainland China alone accounts for around 39 per cent of the global import demand. In turn, the import/export reliance of these economies on the sector ranges from 1 per cent to 17 per cent of their respective gross domestic products in 2018.

Among other factors, a delayed semiconductor sector recovery poses headwinds to the growth and trade outlook for these economies. ANZ Research has lowered its 2020 growth forecasts for the six tech-heavy economies. It will continue to monitor the developments and calibrate forecasts accordingly.

The complexity of inter-related supply chains means no economy can be insulated, as bottlenecks in one part translate to supply disruptions for other economies and thus the overall sector.

Supply chain disruptions are still unfolding in many industries as they face longer delivery times due to delays in receiving raw material inputs. However, such shocks are likely to be amplified in the semiconductor industry, as components are imported and exported multiple times before their final integration into electronic products.

As stated, the initial impact of the outbreak on China’s factory activity was relatively cushioned. ANZ Research understands major industry players had inventory buffers of two to four weeks ahead of the Lunar New Year holiday period. This enabled the industry to withstand initial production setbacks.

However, the virus outbreak is now well into its fourth month and even as activity in mainland China slowly normalises, the expansion of the global contagion will bring about a second wave of disruptions. The second round of hits has the potential to be far more damaging.

Fractured supply chains, especially those in heavily impacted economies such as South Korea, Japan, and Europe, will jeopardise the outlook in the first half of calendar 2020.

Even if activity increases in mainland China over the coming weeks, the industry outlook will remain dampened over the first half of 2020 as mainland China is reliant on neighbouring economies for intermediate goods.

Mainland China seems to be on the path of recovery as a host of indicators point to gradual normalisation. ANZ Research has constructed a work resumption index for key semiconductor hubs in mainland China and found the resumption rate is cumulatively well over 75 per cent. The 10 Chinese provinces included in the analysis account for more than 99 per cent of domestic output.

It is essential to reiterate even as the resumption index is inching up in mainland China, the inter-dependency of the global semiconductor value chain necessitates a meaningful normalisation across economies.

The virus outbreak will have a comparatively limited impact on upstream companies as automation levels and the diversification of production (like chip designing facilities) across geographic locations mitigate the exposure.

Downstream players face a double whammy as both demand and supply dynamics deteriorate. Electronics manufacturing services and original design manufacturers are susceptible to both production and logistical challenges. Even when supply dynamics stabilise, there are still severe setbacks on the demand front as weak consumer sentiment curtails discretionary spending, thereby causing global demand to fall.

IDC has lowered its outlook for the worldwide PC and smartphone market, while industry research house Trendforce has cut its first-quarter forecast for consumer electronics shipments.

There are a few encouraging industry developments. In its updated World Fab Forecast report, industry body SEMI sees a modest recovery in 2020 followed by a sharp uptick in 2021 driven by investments. For 2020, spending is likely to see a slump in the first half of the calendar year but recovery should begin to take hold in the second.

Bansi Madhavani is an economist and Raymond Yeung is Chief Economist, Greater China at ANZ.