The missing bit of data success is culture 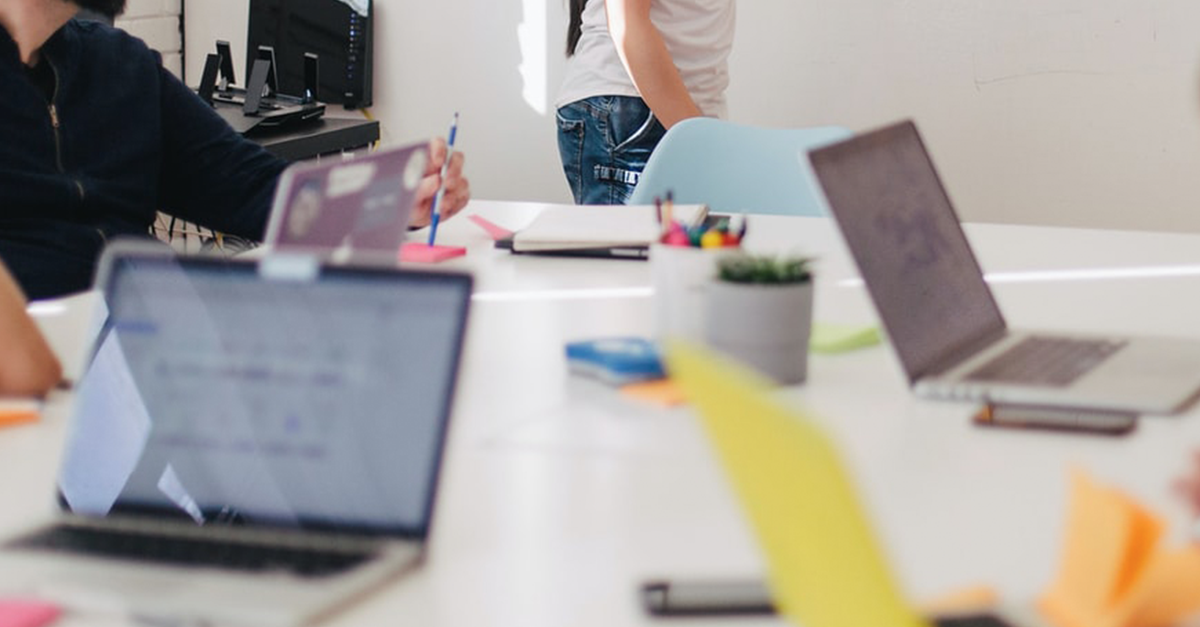 Post-pandemic business is going to look very different, and data has a transformative role to play. But shoehorning data into your organisation won’t translate into immediate success. For that, you need the right culture.

In a report released in May, consulting group McKinsey & Co said it was clear data would provide the businesses which embraced it with “the edge” in the post-pandemic world.

“The ability to gather, organise, interpret, and act on data and analytics will be the defining competitive differentiator of our lifetimes,” the report says.

This insight shouldn’t come as a surprise to modern businesses. What may is research from MIT Sloan and Boston Consulting Group, which suggests while nine out of 10 companies agree data-driven artificial intelligence represents an opportunity or their business, seven out of 10 report it has had no impact so far.

A separate report from Gartner puts the failure rate of corporate AI projects at close to 85 per cent.

So how can data be both one of the biggest drivers of business opportunity and one of the most consistent sources of failure?  The answer lies in data culture.

With the right data culture, data-based initiatives drive high productivity and growth benefits, even in seemingly very competitive industries such as financial services. Without one, initiatives are unlikely to succeed.

“How can data be both one of the biggest drivers of business opportunity and one of the most consistent sources of failure?  The answer lies in data culture.”

The value of creating the right culture in business is well recognised. Nailing the mindset around data, McKinsey says in a separate report, can “accelerate the application of analytics, amplify its power, and steer companies away from risky outcomes.”

“The emergence of data analytics as an omnipresent reality of modern organisational life means a healthy data culture is becoming increasingly important,” the consulting firm says.

Put simply, a data culture allows a business to optimise its products and services, better help its customers and create more-efficient ways to grow. But there is a gap between conceptually being committed to data and actually embedding the approach.

A report by New Vantage Partners found while 85 per cent of those firms surveyed had started programs to create data-driven cultures, only 37 per cent reported success. So what separates the successful from the rest?

The ingredients are straightforward – at least conceptually. Being data driven requires “an ongoing investment of time, effort and money,” according to Forbes, although often the issue is too much emphasis is placed on the latter of these ingredients.

Still, the research suggests the investment pays off. An oft-referenced paper from MIT shows data-driven decision making boosts organisational output and productivity by 6 per cent and since that research was published the importance of data has only increased.

Executed well, a data-driven culture leverages expertise and scales it in a consistent manner across an entire team (or organisation). It replaces inefficient habits with automation. And it builds a better understanding of customers across the business.

How to build a data culture

At ANZ, we know the success that comes from a strong data culture. Two years ago the 30-person Markets Australia Investor Sales team at ANZ began seriously investing time and effort in building a data culture. The benefits soon became clear.

The team’s collective understanding of clients and product relevance has improved significantly. Collaboration has never been better. Individual strengths and expertise are leveraged to support a common goal. Productivity has increased.

It’s also become clear while data maximises the effectiveness of existing products, it can’t replace product gaps. But it has helped better identify and prioritise those gaps.

You can learn more about ANZ’s experience with data culture, and lessons in building one yourself, in the report, “Building a Data Culture” which you can read HERE.

A data-driven culture can help companies better understand of customers, improve engagement, identify automation opportunities and increase productivity. It’s a sure fire way to future-proof a business in a rapidly changing environment.

It’s important not to underestimate the amount of infrastructure and assistance already available within an organisation. Many find strong data cultures improve connectivity with technology partners; a critical enabler of any business.

The first steps are agreeing to a shared vision, nailing your team dynamics and using the right technology. From there it’s about building on these three steps. Forever. There is no end date on development of a data-driven culture.

The best business-changing tool you can get