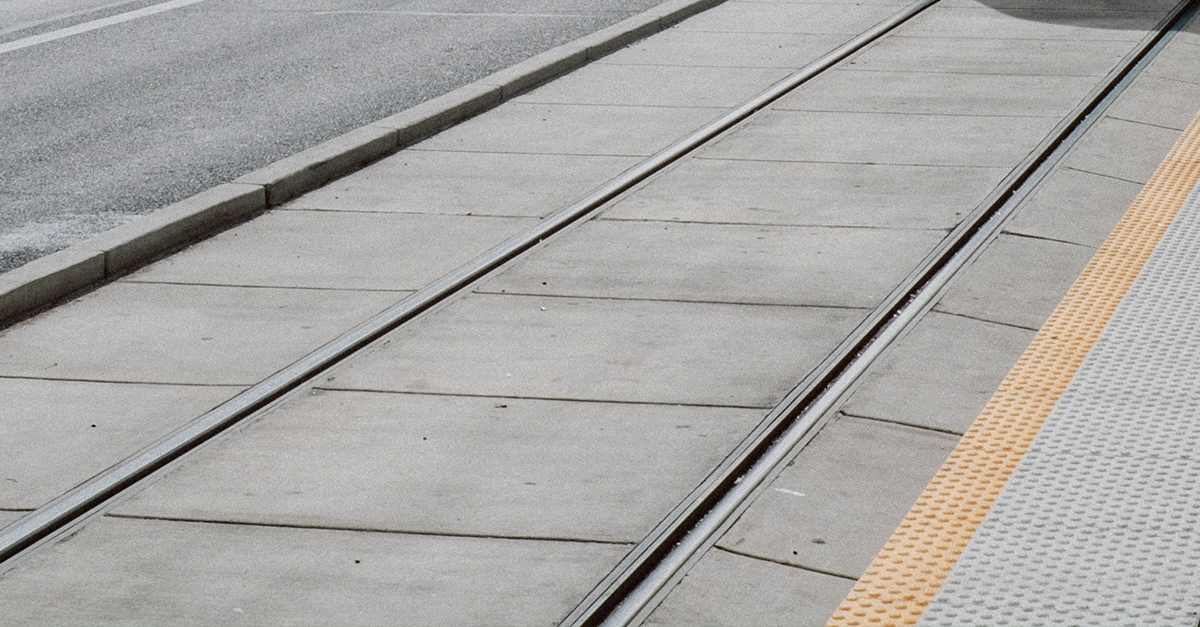 Canberra Metro has secured funds for the first stage of its Canberra Light Rail project, an electrified urban rail system which aims to run on 100 per cent renewable power. The specifics of the arrangement qualify as a green loan under the Climate Bonds Initiative (CBI) Low Carbon Transport criteria and mark the first certified Green Loan for a public-private partnership in Australia.

ANZ acted as a green loan coordinator for the transaction, which saw an existing facility refinanced to comply with the Climate Bonds Standard as issued by the CBI.

“We congratulate Canberra Metro for this market first and the role they are playing in delivering low-carbon transport solutions within Australia’s capital,” ANZ’s Head of Sustainable Finance, Katharine Tapley, said. “Their work is an important contribution to the ACT’s stated goal of achieving net zero emissions by 2045.”

“At ANZ, we place importance on working with our customers to transition to a net-zero carbon economy. We understand that our lending capability puts us in a unique position to influence the completion of projects that reduce emissions as well as support economic growth.”

Canberra Metro CEO Lachlan Marks said the group was proud to have secured the funding for a climate-resilient project that ultimately made the investment “more effective, secure and durable”.

The funding comes after ANZ recently announced changes to the way it will support its customers move toward a sustainable future. This is an ongoing focus for the bank as it helps deliver on its mission to help people and communities thrive.

Earlier in December, the Australian Sustainable Finance Initiative (ASFI) – a collective body of over 80 organisations in the financial sector - released a roadmap to align Australia’s financial system to the net-zero transition. The issuance of labelled sustainable finance transaction such as CBI Certified Green Loans helps to support that transition.

On the road to net-zero carbon with the ASFI