The slate ahead for sustainable finance 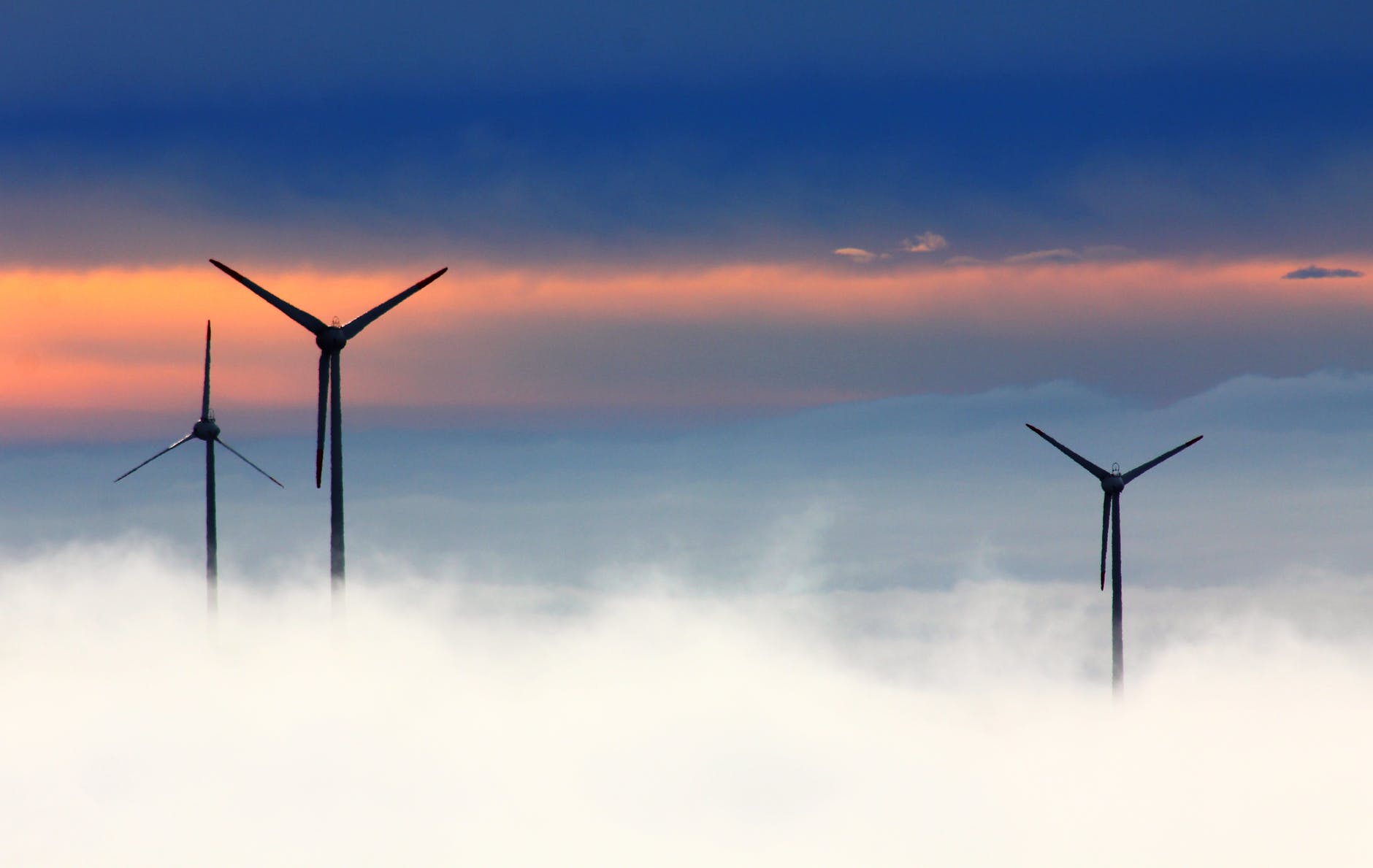 The year 2020 is set to be a landmark one for sustainable finance as investor demand around the long-term impact of green and sustainability linked bonds and loans, alongside increased public scrutiny on emissions, continues to grow rapidly.

The global effort to pursue sustainable development is being guided by the United Nation’s Sustainable Development Goals (SDGs) and investors increasingly use the indicators under these SDGs to assess the impact their investee companies have with regards to environmental and social issues.

“ANZ sits ready to assist our clients with market-leading expertise in the New Year.”

At ANZ, we are responding to these market-changing conditions by more than tripling our existing sustainable finance commitments, creating a new 2025 $A50 billion ‘sustainability target’ to fund and facilitate sustainable solutions for our customers, including initiatives that help improve environmental sustainability, increase access to affordable housing and promote financial wellbeing. This revised target is aligned to a selection of the SDGs, including SDG 7, ‘Clean & Affordable Energy’ and SDG 11, ‘Sustainable Cities & Communities’.

This sustainability target replaces ANZ’s previous 2020 $A15 billion ‘low-carbon solutions target’; the bank reached $A19.1 billion against this target by September 30.

At the same time, ANZ’s Sustainable Finance team has been busy working with our relationship, capital market and loan syndications teams to execute around $A29.2 billion of green, social and sustainability bonds and loans for our customers across our Australia, NZ and international business.

That success has now been recognised in a number of end-of-year awards which highlight the bank’s leading position as a provider of sustainable finance capability.

ANZ has won the Australia and New Zealand Best Sustainable Finance House Award for 2019 from Finance Asia and Australian Sustainability Debt House of the year by KangaNews, cementing its market-leading position.

In addition, ANZ has also been awarded Finance Asia’s Best Debt Finance House, which speaks strongly of our overall origination and execution expertise in bank debt and capital markets.

In a strong finish to 2019, ANZ also issued its second SDG bond. The €1 billion transaction was unique as  the first Tier 2 Capital transacted in this format globally, and brings ANZ’s own issuance in the sustainable finance markets to around $A2.3 billion across its three green and SDG Bonds.

It is gratifying the exceptional work and collaboration between the bank's sustainable finance, loan syndication, debt capital markets, group treasury and relationship teams has been recognised by the market.

A recent study from ANZ and the Economist Intelligence Unit showed out of a survey of over 750 executive-level business leaders from around the world, 95 per cent said corporate sustainability was ‘significant’ of ‘very significant’ to their business operations.

This is true at ANZ. ANZ focuses on three priority areas that underpin its purpose – environmental sustainability, housing and financial wellbeing. The sustainability target is the bedrock of its focus on the environment.

Our existing target captured environmental sustainability, which has been the right place for us to focus our emphasis to date.

Now we have a target that will allow us to demonstrate the focus we have on environmental sustainability as well as housing and financial wellbeing - the three priorities underpinning our purpose to shape a world where people and communities thrive.

ANZ’s alignment with the UN SDGs is a natural extension to how the bank has been mapping its corporate sustainability targets.

ANZ has also implemented an SDG Bond Framework as part of its funding strategy, with the first bond issued in Euro in February 2018 and a second Euro bond recently in November.

The SDG Bond Framework focuses on nine of the SDGs that speak to the nature of our lending activities and balance sheet focus.

ANZwill also use the SDG targets and indicators to help inform our reporting so we can show how ANZ is contributing to Australia’s commitment to the UN’s 2030 agenda.