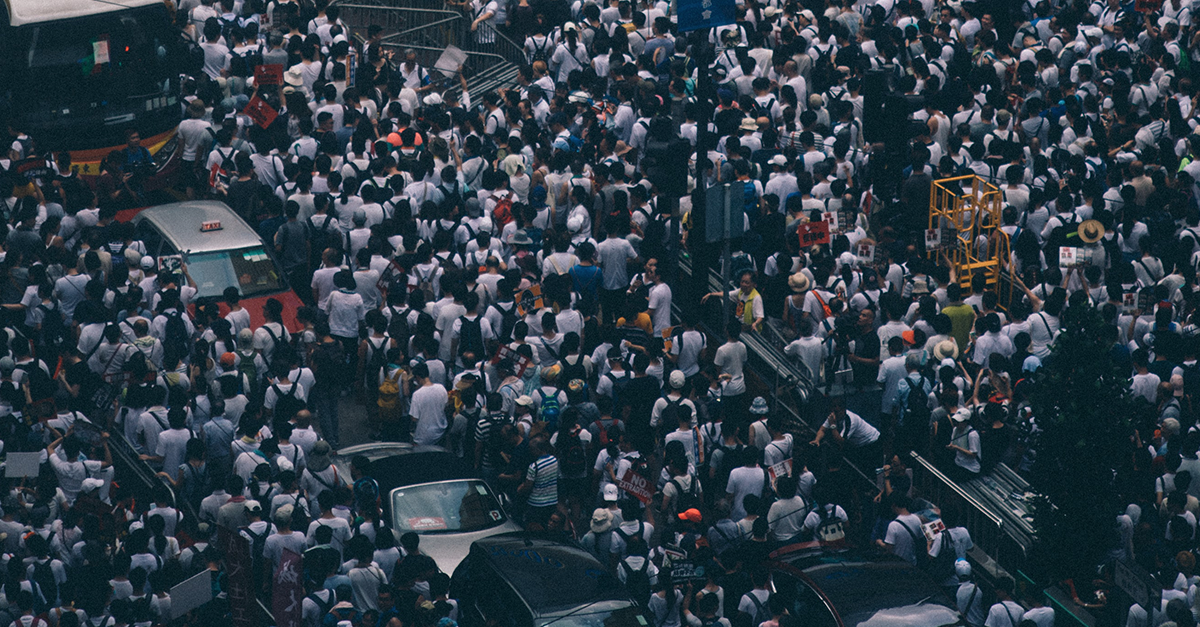 The Australian Medium-Term Note (AMTN) market is expected to continue its strong run in 2021 backed by competitive pricing, the availability of longer tenors and robust investor demand.

Notwithstanding the initial disruption caused by the COVID-19 pandemic, issuance by local corporates in the domestic market in 2020 hit a record $A15.9 billion, accounting for 41 per cent of total Australian corporate issuance across all markets. The market re-opened in May with Woolworth’s $A1 billion dual-tranche bond after pausing in March.

Investor demand was dominated by investors from Australian and New Zealand, which accounted on average for 78 per cent of the corporate orderbooks, up from 70 per cent in 2019.

Furthermore, the composition and quality of the order books increased, approximately 83 per cent of corporate orderbooks comprised of real money accounts, up from 77 per cent in 2019, which was expected given the demand driven from Australia and New Zealand.

Australian issuers also had success in the $US 144A/ Reg S markets due to historical low benchmark yields, compressed credit spreads and a favourable basis swap rate that made the $US public market more appealing.

However, issuance was dominated by one company – shopping centre owner and operator Scentre Group – which accounted for about 68 per cent of total Australian corporate $US issuance. In contrast, issuance by Australian corporates in the US Private Placement market plunged about 50 per cent compared to 2019 as central bank liquidity supported public markets.

Issuance in the Euro bond market reached $A7.1 billion equivalent, largely in line with volumes in 2019. Issuance was primarily focussed in the first half of 2020 when volumes and pricing were more favourable at the time.

The utilities and infrastructure sector led $A issuance, accounting for 49 per cent of supply in 2020 compared to 27 per cent in 2019. Some 15 transactions priced for an average deal size of $A478 million, a meaningful increase from 2019’s average of $A372 million.

The property sector continued to find favour with investors, making up 20 per cent of total issuance. Favourable market conditions especially for defensive industrial REITS resulted in a number of first time issuers tapping the market such as Charter Hall and Goodman Australia.

The telecommunications, media, entertainment and technology sector made up 16 per cent of total issuance, up 4 per cent from 2019 volumes. This has mainly attributed to the Australian government’s NBN Co which raised $A1.6 billion through two deals.

Elsewhere, bond issuance in the consumer sector fell to 9 per cent of supply compared to 20 per cent in 2019.

Correspondingly, issuances in seven to nine year maturities dropped from 33 per cent in 2019 to 18 per cent in 2020 as flat credit curves and low rates encouraged investors to tap longer-dated funding.

Longer tenors and increased deal size are expected to continue in 2021 as interest rates remain low and spreads continue to compress due the strong technical backdrop.

There was a notable decrease in sub-investment grade and unrated bonds last year as investors were more risk adverse since the onset of the pandemic. Issuance in this market segment was limited to an $A75 million issue from SEEK. This accounted for 0.4 per cent of total issuance, a significant plunge from the 7 per cent seen in 2019 and 2018; respectively.

Bonds from BBB-rated issuers made up 57 per cent of total volumes, largely in line with 2019 issuance of 66 per cent while A-rated issuers increased slightly to 11 per cent from 6 per cent in 2019.

All figures in this piece are sourced from ANZ data