Limited impact of coronavirus in Pacific 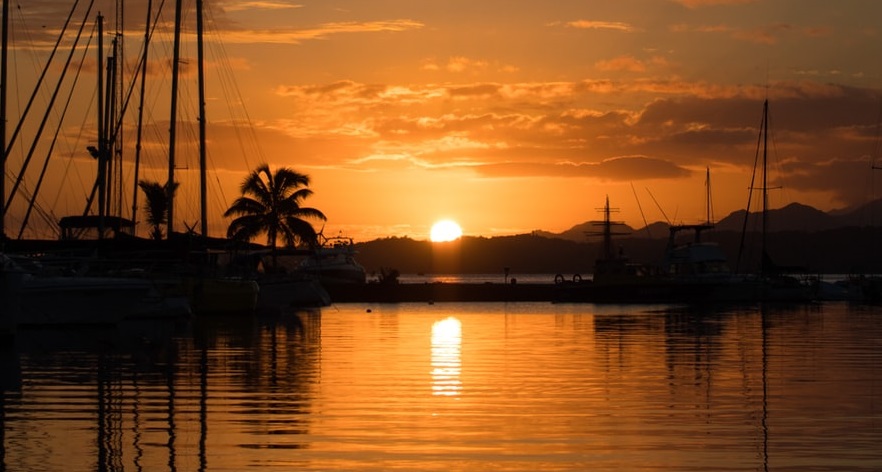 While not immune to its impact, ANZ Research expects the Pacific region to avoid the worst of the economic fallout of the coronavirus.

The outbreak has caused enormous disruption to people’s lives and impeded international travel.

In Asia, ANZ Research has warned the region's growth could be hit by as much as 0.5 percentage points in the first quarter on the back of weaker tourism and trade.

In China, economic growth may take a Q1 hit of around 0.9 percentage points, dragging headline GDP growth to 5 per cent year on year.

Australia’s GDP is expected to fall 0.1 per cent in the three months to March, as the impact of the coronavirus takes 0.5 percentage points off growth.

While it is clear the coronavirus will impact economic activity in many countries, ANZ Research thinks the Pacific economies will be relatively insulated.

“While it is clear the coronavirus will impact economic activity in many countries, ANZ Research thinks the Pacific economies will be relatively insulated.”

The number of Chinese tourists travelling to the Pacific is growing but still small, accounting for less than 5 per cent of all visitors in 2019. Fiji received the most (47,000), followed by Vanuatu (about 4,000) and Samoa (around 2,000).

If the outbreak is contained soon, ANZ Research thinks around 15,000 Chinese visitors will be unable to make it to the Pacific in the short term. This may be offset by higher arrivals from Australia, New Zealand and the United States.

Economic conditions in these countries, in particular income growth, are still broadly supportive of international travel. The unemployment rate in Australia (the Pacific’s largest market) is near all-time lows.

While this is not yet translating into a material move to higher wages, continued jobs growth and lower interest rates and taxes are supportive of household disposable income growth.

Australian households are cautious but at present, are still going on holidays, and may divert travel plans from Asia to alternative markets over the near-term because of the coronavirus.

Long-term migration of Pacific Islanders to Australia and New Zealand has risen in recent years, increasing the number of trips from those countries to visit family and friends in the Pacific.

Australia’s bushfires may also lead to some Australians choosing to travel to the Pacific rather than their usual domestic venues. Industry liaison suggests most prepaid package holidays are booked in January. Bushfires were in the headlines for most of that month.

The Pacific has a well-established brand as a family friendly and safe holiday destination, so we expect it to pick up some of the uptick in Australians holidaying overseas.

Governments across the Pacific have implemented measures (travel bans) to halt the local spread of the coronavirus.

At present, there are no cases in Fiji, and the Ministry of Health and Medical Services has rolled out enhanced health screenings and treatment guidelines to detect and manage ill passengers travelling to Fiji, in an effort to contain any confirmed cases.

With the diligent monitoring and preparedness all governments are practicing, ANZ Research believes the number of inbound visitors to the Pacific is likely to hold up this year, especially as the outbreak has occurred during the Pacific’s off-peak tourism season.