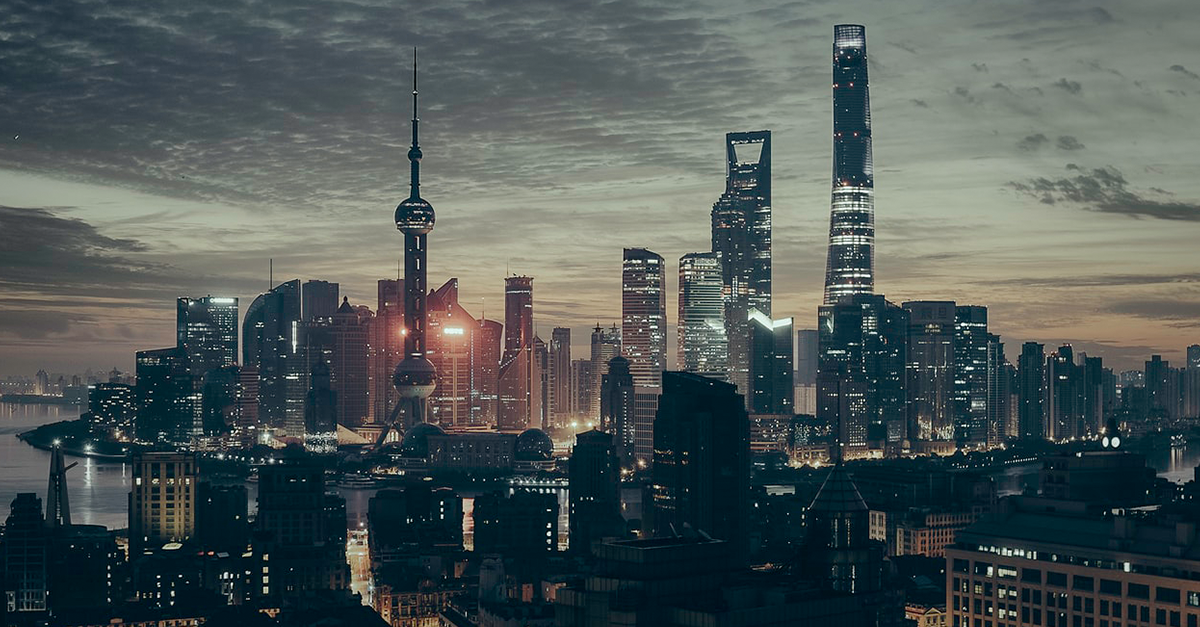 China’s outward direct investment (ODI) has been in decline since 2016 and that trend is expected to continue in the future. What remains will be focussed on securing China’s long-term strategic goals.

In the medium to long term China’s strategy will see its ODI move towards securing interests in technology, food and alternative energy, all seen as vital for China’s future. This will remain centre-stage in China’s broad ODI policy.

Since the boom pre-2016, the decline in China’s ODI has been driven by slowing domestic growth, capital controls, and trade-war uncertainty. Other factors include unviable overseas investments and restrictive foreign legislation/sentiment, albeit to a smaller extent.

In the near term, global scrutiny over China’s investment will adversely affect flows into developed European economies and the US.

ODI related to China’s Belt & Road Initiative will also likely fall, as the weak growth environment impacts investment appetites. Adding to this will be concerns over the ‘debt trap’ issue currently hampering a number of developing economies.

Research shows about one-third of developing economies owe China more than 10 per cent of their national GDP. China needs to address this for the BRI to remain a sustainable investment scheme.

Restrictions were imposed on investment in real estate and hotels, film and entertainment and sports, among others. Policy was supportive of industries promoting the BRI initiative, technology, and R&D as well as oil, mining, and agricultural activities.

Outward investment in this sector slumped post-2016. All major (above $US2 billion) investment occurred in 2016.

China’s tremendous jump in renewable energy ODI has been driven by the crowded and competitive domestic market as well as a bid to support related exports.

China is a prominent player across various segments of energy production: power transmission, electricity generation and manufacturing. In 2019 though, in terms of volume, most of the investment was in equipment manufacturing.

China’s urban population has been rising (gaining 12 percentage points in a decade to 60 per cent in 2019). Meanwhile, agricultural land has plateaued at around 57 million hectares while China remains a net food importer.

The upshot is achieving food security has become a critical goal for China. Besides investing extensively in agri-technology in Israel and Switzerland, China has moved to secure the supply chain of food items ranging from dairy to soybeans.

A combination of socio-political and economic risks in recipient economies, as well as over-leveraged positions or misconduct by Chinese firms, has hampered China’s overseas investment projects in recent years.

A spotlight will fall on China’s involvement in the ASEAN region in coming years. Amid trade tensions, China is hastening the set-up of an export base in ASEAN, which has become China’s largest trading partner in the first half of 2020. In 2019, ASEAN received about 20 per cent of China’s ODI flows.

China’s investment in the US fell by 91 per cent in 2019 from its peak in 2016. Notably, the number of investment deals in 2019 was just one-fifth of its count three years ago.

This has been reinforced by souring US-China trade relations. Technology-related deals have been hit hardest due to concerns about technology transfers.

Chinese companies’ ODI to Europe has decreased, but their strategic focus has changed. Since 2018, the E3 (UK, Germany and France) and Eastern Europe have received the bulk of China’s investments.

Within the E3, China’s interests lie squarely in Germany’s auto sector, and in the UK’s finance and technology industries. In contrast, Eastern Europe has attracted investment in alternative sources of energy – including solar and wind energy.

Kanika Bhatnagar is an Economist & Betty Wang is Senior China Economist at ANZ.

This article is an edited version of an ANZ Research report. You can read the original report HERE.

Sowing confidence through the crisis

China leading the world on the recovery

Q&A: who’s holding up through the crisis?