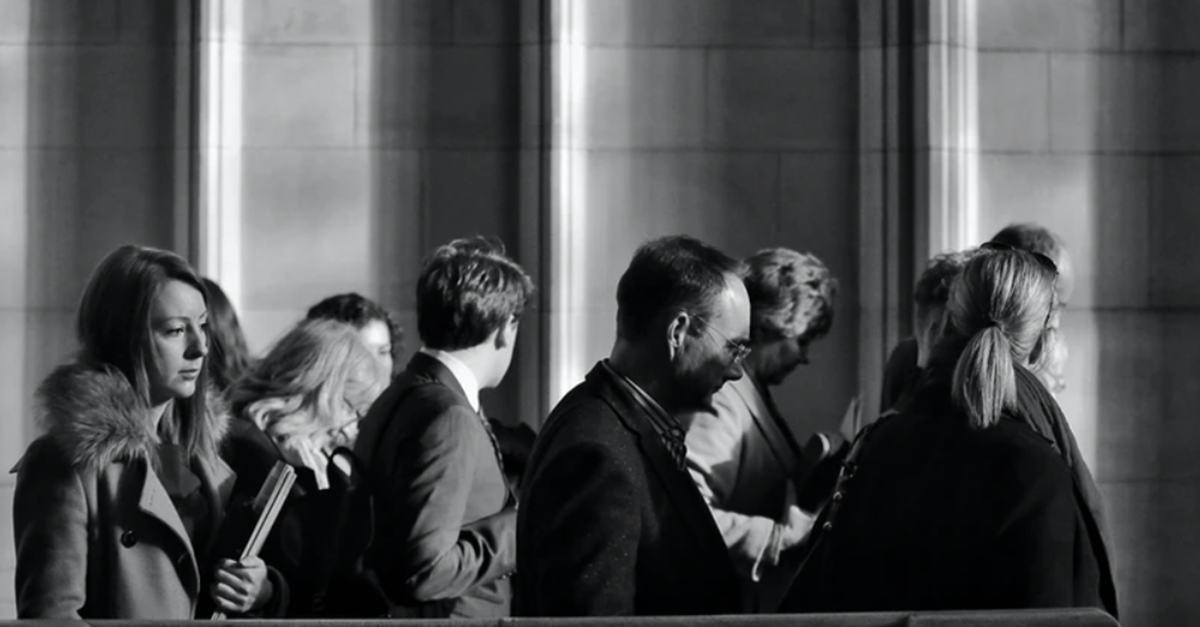 Australia’s capital markets were given a boost by the Reserve Bank of Australia’s (RBA) stimulus program in March, which mirrored action by other central banks around the world in the wake of the COVID-19 crisis.

To date, the RBA has purchased more than $A50 billion in government and semi-government bonds to boost market liquidity. It has also lowered the official cash rate to a record low of 25 basis points, in line with other central banks globally, and provided a $A90 billion credit facility targeted at small-and-medium businesses.

These initiatives have buoyed credit markets in Australia, with year-to-date bond volumes jumping 44 per cent from the corresponding period in 2019.

According to ANZ data, total bond volume has now hit $A58.9 billion in the calendar year. Corporate issuance, however, has fallen 73 per cent to $A1.2 billion, compared to the $A4.5 billion issued in the same period in 2019 as issuers stay on the sidelines.

On the supply side, the Australian government announced plans to issue around $A5 billion of bonds weekly via tender, culminating in a jumbo $A13 billion four-year bond in April, the largest-ever new syndicated government bond.

There has also been a lot of investor demand for semi-government issuance with over $A25 billion from semi-governments, whether it be new issues, private placements, or floating rate notes.

"Supply is expected to be dominated in volume by the public sector, although we would expect primary credit issuance to also increase going forward."

Supply is expected to be dominated in volume by the public sector, although we would expect primary credit issuance to also increase going forward.

There is also good interest from investors in corporate issuance, particularly in non-cyclical, non-discretionary sectors such as technology, communications and consumer staples.

The investment-grade market will be the market of choice, particularly issuers that have a credit rating of between BBB to single A and the preferred tenor is between three to 10 years.

US and European markets are also at record levels, bolstered by quantitative easing as companies scramble to access capital to help deal with the crisis. US bond issuance to date is up by around 80 per cent while volumes in Europe are also buoyant, up around 40 per cent.

Only select issuers in certain defensive sectors could access the capital markets when they first reopened. However, markets are now receptive to issuers irrespective of sector - it is more a matter of price. Spreads continue to contract and are around 120 basis points wide of pre-COVID levels reached earlier in the year.

One significant difference in the US since the onset of the crisis is the flatness of credit curves. While the US Treasury curve steepened credit spreads for five, 10 and even 20 or 30 years were relatively flat, reflecting approximately five to 10 basis point difference; however, that has changed and the credit curve has begun to steepen across tenors.

Issuance in the US private placement market continues to be steady with about $US1 billion of bonds priced each week. April issuance totalled $US6.4 billion, outpacing March ($US4.1 billion) and February ($US5.2 billion).

This story is an edited version of comments given by Greenberg and White in an ANZ customer call in April.