The art of reopening 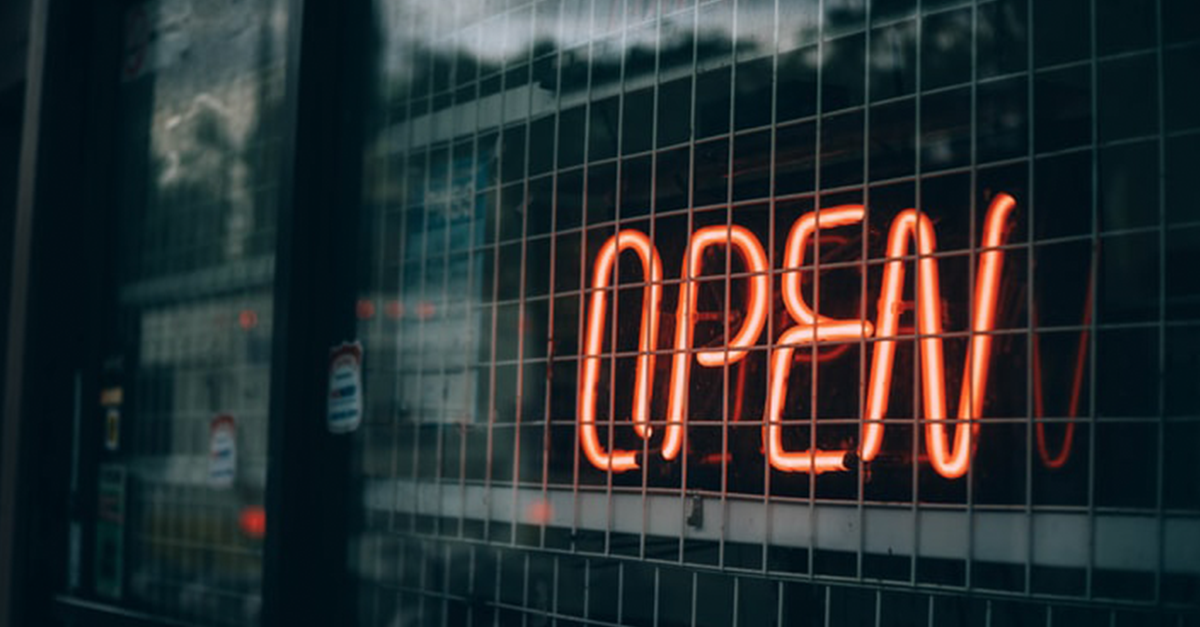 The lockdowns which have seized growth in economies across the world can’t last forever, according to ANZ Chief Economist Richard Yetsenga, and a safe, planned reopening should be welcomed.

Speaking on a call with ANZ customers, Yetsenga said the responses from many policymakers and central banks around the world to the COVID-19 crisis had been admirable but had an inevitably limited lifecycle.

“They also cost a lot of money and they can't go on forever,” he said. “So in a sense, we're racing the clock.”

Yetsenga said it was critical any reopening was conducted in a way that ensured they wouldn’t generate another outbreak.

”The reality is trying to get economies back to normal is something we should all welcome,” he said.

Yetsenga lead a global call into the impact of the pandemic which also featured contributions from ANZ Greater China Chief Economist Raymond Yeung, Head of Asia Research Khoon Goh and Head of FX and G3 Research Daniel Been.

ANZ Institutional · The art of reopening

Yetsenga said the response from countries to any rise in COVID-19 cases as shutdowns begin to eased would be critical.

“Countries like Australia, New Zealand and some others… are likely to be able to withstand some modest rise in cases without panicking too much,” he said.

“For countries like the US… it won't take much of a rise in cases to raise concern among the medical fraternity about where that's going. You could see some faster and more volatile shifts in terms of the shutdown calibrations in those countries.”

ANZ Stateometer: start of the shock

Full coverage: the recovery on podcast