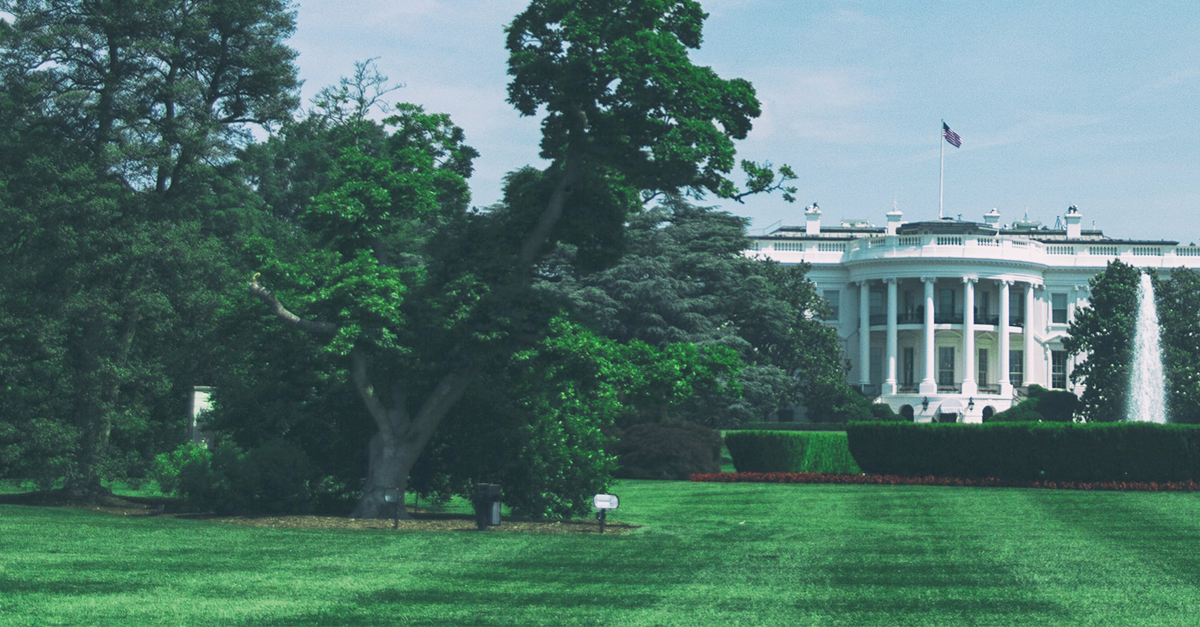 Expect less noise from a Biden presidency, and as a consequence, less volatility in markets. ANZ Research expects to see a gradual improvement in risk sentiment across global markets with Democratic candidate Joe Biden as the President of the United States.

Biden’s stated agenda has some clear implications for markets. On the foreign policy side, outgoing President Donald Trump was a major disruptor; a return to normalcy will lead to less uncertainty.

On the domestic policy side, an increase in fiscal spending and stimulus related to the COVID-19 pandemic will have numerous implications – namely higher nominal growth, which will affect inflation expectations.

For financial markets, such improved nominal growth will likely be supportive of equities. On the bond market, higher inflation expectations will probably weigh on prices as yields rise.

Finally, in currency markets, the US dollar could potentially face some weakness as higher fiscal deficit weighs.

With all the votes have been more or less tallied, it is clear Vice President Biden is the president elect. He has already secured enough of the Electoral College vote to become the next US President.

It wasn't all good news for Democrats however, who lost seats in the House of Representatives and failed in its hopes to secure a majority in the Senate.

It looks like the best they can do is secure a 50-50 margin, and that will depend on the outcome of two run-off elections in the state of Georgia, set for early January.

From now until January 20 there are two things to watch. Firstly, Trump has refused to concede. This has implications for a smooth transition of power, which looks like being delayed in the very short term.

Trump is currently running a number of legal cases that allege voting irregularities. However, it is unlikely this is going to sway the result.

Biden is too far ahead in votes and in too many states. It would take quite a lot to flip any state, let alone enough states to alter the outcome of the election.

The second issue to watch is the fiscal relief package. Prior to the election, the opposing Republican and Democratic parties were attempting to agree on a fourth-phase of COIVD-19 related fiscal relief.

This has become particularly urgent given positive effects of previous packages have begun to fade and COVID cases are escalating.

Prior to the election, the two parties were quite far apart on the scope of the support, with Republicans keen on around $US500 billion, and the Democrats looking for around $US2 trillion.

Since the election, Republicans appear to have softened on the aid, and at this point we could we see a fiscal package of around $US1 trillion before the end of 2020.

Tom Kenny is a Senior International Economist at ANZ Research