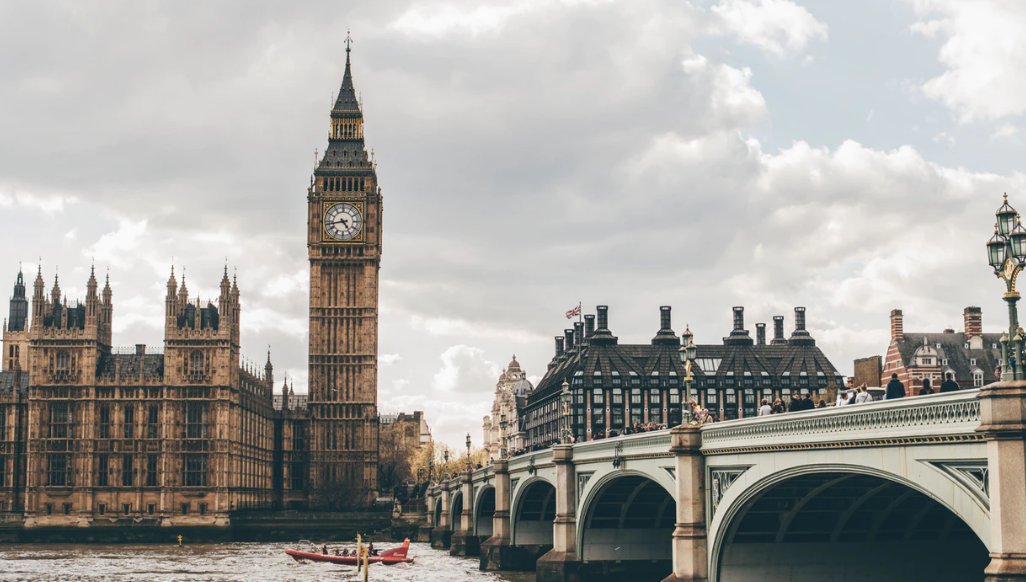 The United Kingdom and European Union have reached agreement on matters relating to the Irish border, finally paving the way for a revamped withdrawal deal. Now the real fight begins – securing support for the deal in British parliament.

Parliament will hold a meaningful vote on October 19, UK time. There is currently no clear consensus in support of UK Prime Minister Boris Johnson’s deal. ANZ Research suspects there could be a long way to go before it can be implemented.

Under the agreement, the UK will leave the EU trading bloc but remain a single customs union. However, Northern Ireland will maintain EU regulatory and customs rules for manufactured goods and agriculture produce until 2025.

As a continued part of the customs union, NI will benefit from any UK free-trade deals, while operating under EU tariff rules for goods that arrive from third parties and are exported to the EU.

From 2025, the Northern Ireland Assembly will vote, as at a cadence of either four or eight years, to remain aligned with the EU or to join the UK’s arrangements.

"ANZ Research suspects there could be a long way to go."

In the event the agreement fails to secure support in the UK Parliament, further negotiators may be required; a general election remains a possibility.  Even if support is secured, it could come subject to another referendum.

The Democratic Unionist Party (DUP), upon which the UK government relies for its majority, has stated it cannot support the deal, unhappy the NI arrangements are not subject to the approval of the NIA.

Initially, Johnson’s proposals envisioned a Northern Ireland opt in. The opposition Labour Party and Scottish National Party (SNP) have said that they will not support it and it is not clear all members of the Conservative Party will either.

The government needs 320 votes to pass the agreement. Johnson’s Conservative Party has 287 MPs. Early calculations from various political analysts suggest the government is short a handful of votes.

Any tabled motion will be amendable. ANZ Research’s understanding is while some senior MPs are inclined to support the vote they are concerned about what it will mean for trade in the UK.

Some MPs say there is not enough time before October 19 to scrutinise the deal. If a deal passes, the UK and EU will begin talks on the trade relationship from November 1.

Both parties want a free trade deal with minimal friction. Many have advocated a Canada+ type agreement.

Whatever the outcome of the vote, it will be very close.

Brian Martin is a Senior International Economist at ANZ

This story is an edited version of an ANZ Research Report