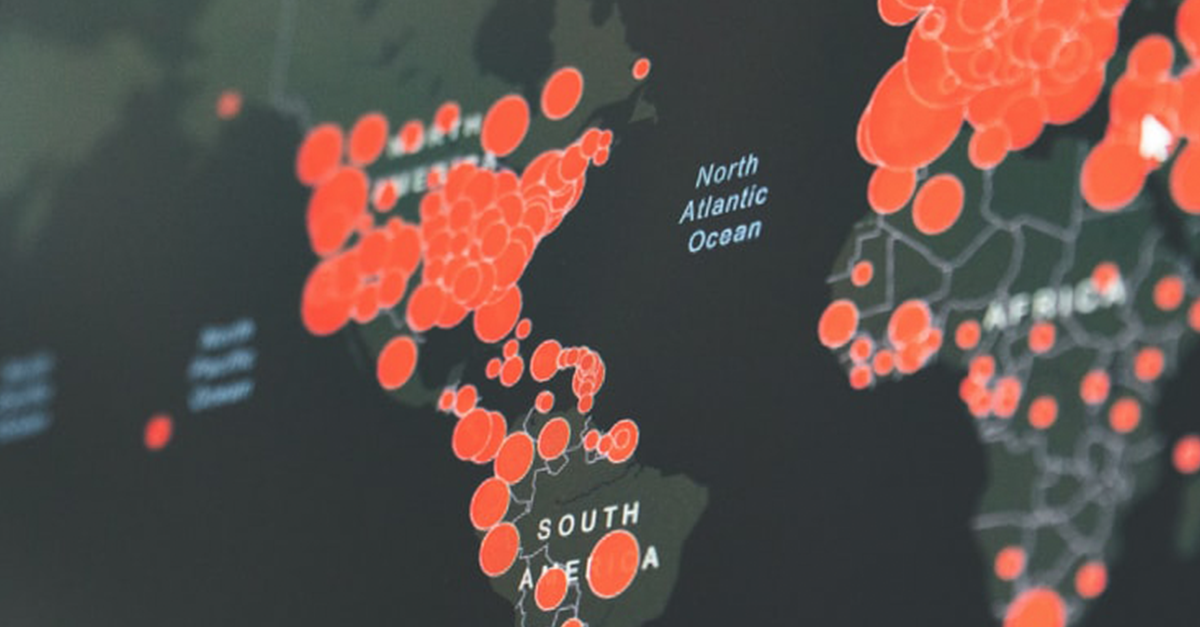 The state of markets across the world suggests the global economy faces only a very minor recession as a result of the COVID-19 outbreak, according to ANZ Research’s indicators. In truth this may be some way away from the actual economic circumstances we face.

While there is a small window for relief in markets as better news filters through, it’s likely at the moment the scenario is priced to perfection and downside risks remain.

The deviation between pricing and reality comes down to two things: the first, continued aggressive policy response from global regulators, particularly in the United States and Europe; the second, positive news on the spread of COVID-19, where hope is being placed on slowing death and infection rates.

In terms of recent encouraging policy response, the US Federal Reserve recently launched a new facility to purchase the debt of downgraded investment-grade companies. That's provided a reasonable amount of confidence in the breadth of coverage from policymakers and showed their willingness to continue to roll out new facilities is high.

In Europe, we saw a facility announced to finance health budgets for countries, with 2 percentage points of gross domestic product added in fiscal policy.

These provide a regularly updated overview of fiscal, monetary and macro-prudential measures from key countries around the region and the world, as well as the scope of their impact.

ANZ Research will continue to update the Trackers throughout the crisis. Registration is required for access via ANZ Live.

It’s clear the market believes a sufficient bridge is being built between the other side of this viral crisis and today's economic slowdown.  ANZ Research is hopeful it is right but believes risk remains.

As such, the conversation needs to turn to the duration of the slowdown and when we can expect to see some normalisation.

In Europe, a couple of countries have indicated they are bringing forward their ‘reopening’. Austria will become a very important place to watch.

On the flipside, we have also seen places like France extend the duration of their lockdowns.

There are a few conclusions to be drawn from this mixed news. The first one, which is obvious, is the countries still struggling with containment are the ones that were slowest to react to the crisis in the first place.

The lesson from that is when economies start to reopen, early action is critical if any second waves occur. Restarting any economy is going to be a sporadic process for as long as we live with COVID-19. Experience suggests authorities should not wait around to see whether or not the spread of the virus going to accelerate.

The second thing is countries with advanced social distancing policies (like Italy, France, the UK and Spain) are not seeing the same pace of slowing as China. What that says is, again, it will be slow going to flatten the curve.

Together with the evidence of early intervention, it is clear there is a real risk the disruption to the global economy will last longer than the market or policymakers hope.

Daniel Been is Head of FX and G3 Research at ANZ