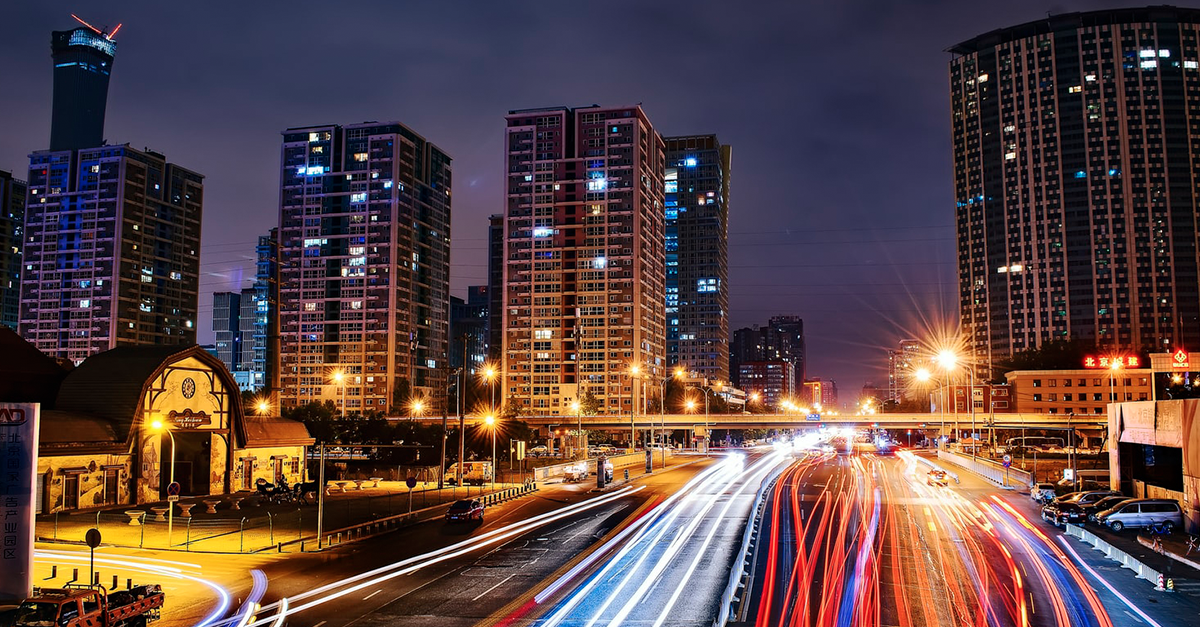 China’s growth recovery is underway. Up to this point, the main driver has been investment and sectors strategically important to the world’s second-biggest economy.

However, China’s consumer sector remains weak, as evidenced by an unchanged unemployment rate, slow recovery in retail sales, and a big dip in core inflation in July.

The uneven recovery has led to targeted instead of broad-based policy measures, which will continue into the second half of calendar 2020. In ANZ Research’s view, this is likely to result in slower but more balanced credit growth.

Year-to-date data indicate both headline fixed-asset investment and infrastructure investment growth accelerated in July, rising 8.3 per cent and 7.9 per cent respectively, year on year, from 5.6 per cent and 6.8 per cent prior.

ANZ Research expects the uptrend in FAI growth to continue and lift annual growth to 5.5 per cent to 6 per cent by year-end.

The weaker-than-expected growth in industrial production (IP) masks the outperformance of strategically important sectors such as the high-tech and automobile sectors.

IP growth was dragged lower by the mining and power supply sectors, while IP in the manufacturing sector climbed to 6.0 per cent year on year in July, from 5.1 per cent in June.

In fact, the manufacturing of special equipment, electrical machinery, and computer and electronic equipment all reported double-digit IP growth in July.

IP in the automobile sector also produced a positive surprise, surging 21.6 per cent year on year, mirroring the rebound in auto sales which rose 12.3 per cent.

This is against the backdrop of an increasingly tough international environment for China’s high-tech sector, which means more domestic push is expected, in ANZ Research’s view.

The uptrend in property investment may be disrupted by local tightening measures, but they are unlikely to cause a sharp reversal. Property investment jumped 11.6 per cent year on year in July with funding up 16.2 per cent.

The momentum may soften in the coming months as tightening measures in the local property market may negatively affect real estate investment. Still, it doesn’t mean there will be a sharp reversal in the current uptrend.

The slow recovery in the consumer sector remains a concern, despite the stabilising unemployment rate. China’s urban unemployment rate was unchanged at 5.7 per cent in July, as the seasonal increase in unemployment brought about by fresh graduates was offset by new jobs created in construction activities.

However, there are growing concerns about the job quality. The government flagged the importance of 200 million flexible jobs recently as the income outlook looks gloomy. While they help absorb the slack in the labour market, individuals are exposed to higher risks due to the lack of various employment benefits and support.

Meanwhile, disposable income (in real terms) of urban household per capita declined 2.0 per cent year on year in the second quarter.

The recovery in retail sales was gradual, with a decline seen for the seventh straight month this year. Durable goods, including furniture and home appliances, remained sluggish. This points to weak consumer confidence and general caution about future spending.

Core inflation is another sign that the consumer sector has not gained enough momentum. Core CPI inflation slumped to a historical low of 0.5 per cent year on year in July, although headline CPI edged up to 2.7 per cent in that time.

Services prices continued to slide, as normalisation in the aftermath of the COVID-19 outbreak will take time.

The gloomy income outlook also fits into the current sluggish (core) inflation cycle, which poses challenges to the revival of private consumption.