Australian Federal Budget 2018: some for households, some for health – and some for the piggy bank

The 2018 budget has shown Australia’s federal government has spent less of the increase in tax revenue than we expected, allowing a return to balance one-year earlier than previously expected.

That fiscal prudence has come at the ‘cost’ of fewer giveaways than might have been the case ahead of an election. We expect the government to gain favourable comment for banking some of the revenue gains with enough left over for a variety of measures, including personal income tax cuts.

Some small revenue raising measures, including a ‘black economy’ crackdown and reducing tax incentives assisted the underlying cash balance position but by far the biggest improvement was due to stronger-than-expected tax revenue.

Treasury’s underestimation of the strength of the economy meant receipt estimates were revised up by at least $A6.3 billion a year. Without the planned personal income-tax relief the government would have breached its self-imposed rule of not allowing the tax-to-GDP ratio to rise above 23.9 per cent by 2020-21.

Despite speculation about new capital spending most newly announced projects had already been allocated funding. The budget simply specified where this funding is going.

Unemployment-rate forecasts were left broadly unchanged, while 2017-18’s employment growth forecast was revised to 2.8 per cent on account of the strong run of jobs growth.

The government has slightly revised up its real GDP forecast to 2.75 per cent (from 2.5 per cent in MYEFO, due in part stronger than expected growth in non-mining business investment.

The nominal GDP forecast – which underlays the revenue and expense estimates – was revised to 4.3 per cent on account of stronger terms of trade.

The biggest divergence between the government’s forecasts and ANZ Research’s is the government is expecting the wage price index to grow 3.3 per cent in 2018-19, unchanged from MYEFO, compared to ANZ’s forecast of 2.6 per cent.

If the government’s forecast proved to be too optimistic it would imply revenue forecasts from income taxes were also too high. There is also an expectation of a more-rapid improvement in inflation, to 2.3 per cent in 2018-19 and 2.5 per cent in 2019-20.

On the other hand ANZ Research thinks employment growth will be stronger than the government’s conservative pick of 1.5 per cent year on year in 2018-19 and 2019-20.

On tax, a new low- and middle-income tax offset will be introduced. An increase in the bracket thresholds from July 2024 will see the 37 per cent bracket will be removed altogether.

"By far the biggest improvement [in Australia’s cash balance] was due to stronger-than-expected tax revenue.”

The personal income-tax plan means fiscal policy will be slightly more stimulatory for the economy than if no policy changes had been made.

However their impact on household budgets is unlikely to be felt until 2019-20 when the newly introduced low and middle income tax offset s received as a lump sum after individuals lodge their return.

Commonwealth capital spending (in the form of direct capital investments, grants to the states and territories for capital purposes and investments in financial assets for policy purposes) was very little changed.

The increase lifts capital spending by 0.1 per cent of GDP or less each year, with newly announced projects already allocated funding last year. The capital increase in the 2017-18 estimate was related to the government’s purchase of the NSW and Victorian Government’s Snowy Hydro equity, rather than related to new spending.

For small business the $A20,000 instant asset write off was extended for another 12 months to 2019. The government included no changes to the plan to cut the company tax cut rate despite not yet having support to pass the measure through the Senate.

ANZ Research is supportive of personal tax plan which seems necessary to give households some relief from bracket creep, which would have eaten up some disposable income.

The plan however is complex in order to isolate the benefits to low- and middle-income earners initially and lessen political criticism.

A lack of further funding for capital investment is a little disappointing. There are also some contradictions in that the government is encouraging increased workforce participation (amongst older Australians) but by introducing a low- and middle-income tax offset is decreasing incentives to work (by making some income earners’ effective marginal tax rates higher).

Increased workforce participation is one way of increasing the productive capacity of the economy and promoting growth.

From a fiscal management point of view however, this budget is impressive in that the government has banked some of the revenue gains, made an effort to lower debt and not spent extensively - despite the upcoming election.

From a fiscal management point of view however, this budget is impressive in that the government has banked some of the revenue gains, made an effort to lower debt and not spent extensively - despite the upcoming election.

You can read bluenotes’ full coverage of #Budget2018 HERE. 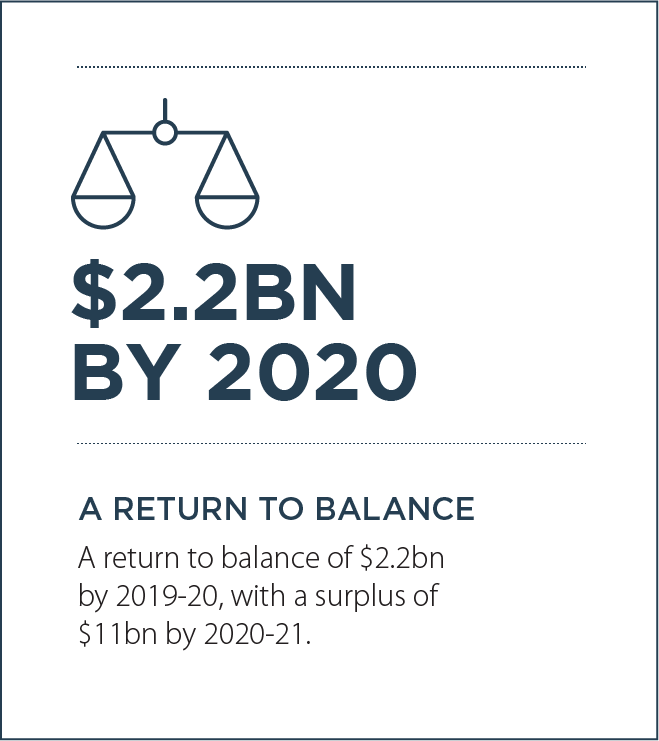 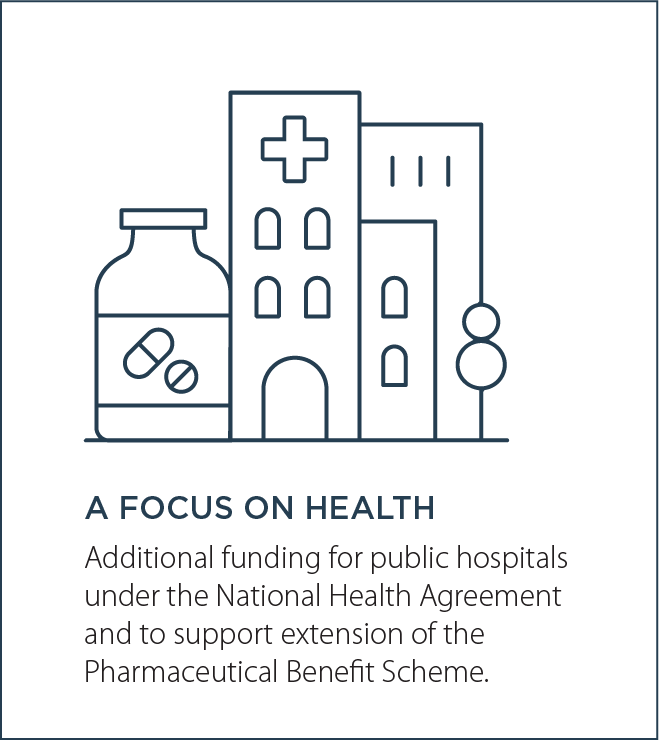 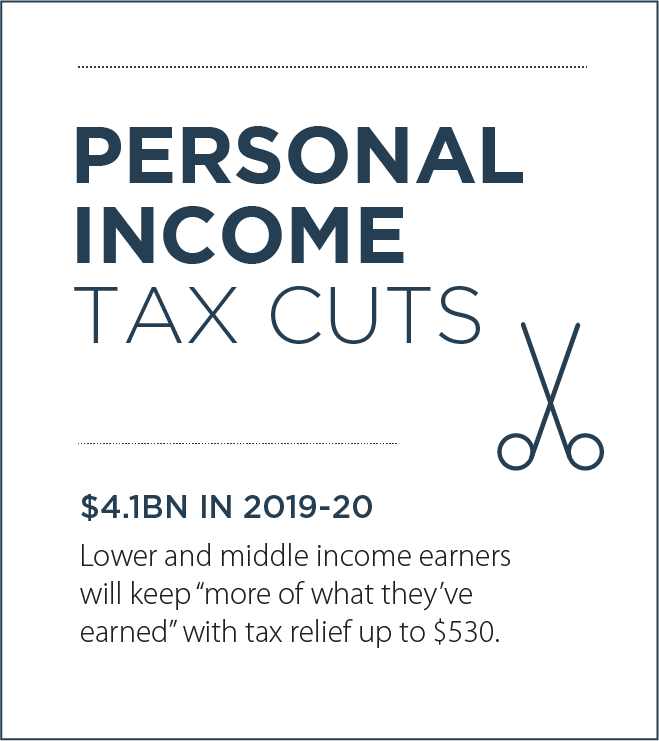 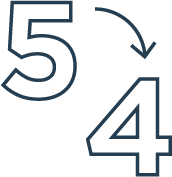 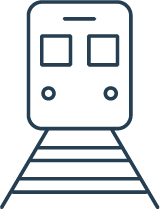 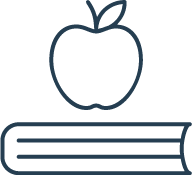 A simplification in tax scales from 2024 – reducing from five to four.

No new money but the infrastructure plan continues with a focus on improving roads, rail lines and bridges.

Support for students to grow and succeed including a national chaplaincy program. 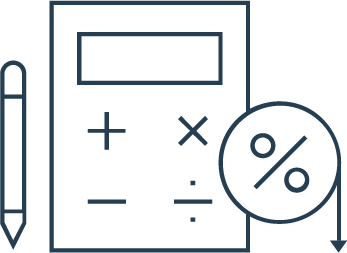 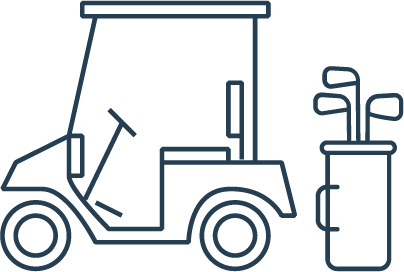 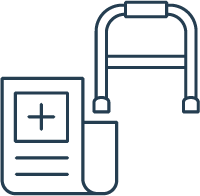 Helping to keep SMEs competitive with extensions of the $20k asset write-off and anti-phoenixing reforms.

MORE CHOICE FOR A LONGER LIFE

Improved access to pension loan schemes for all retirees, including self-employed, with more incentives around continuing employment.

India is leveraging demographics and policy to grow in a world very different from when China began to rise: the eve of the Fourth Industrial Revolution.

Agtech Could Transform Trade Across the Region

While the benefits of agtech to Australian agriculture will undoubtedly be immense, the potential benefits for the wider region are even greater.