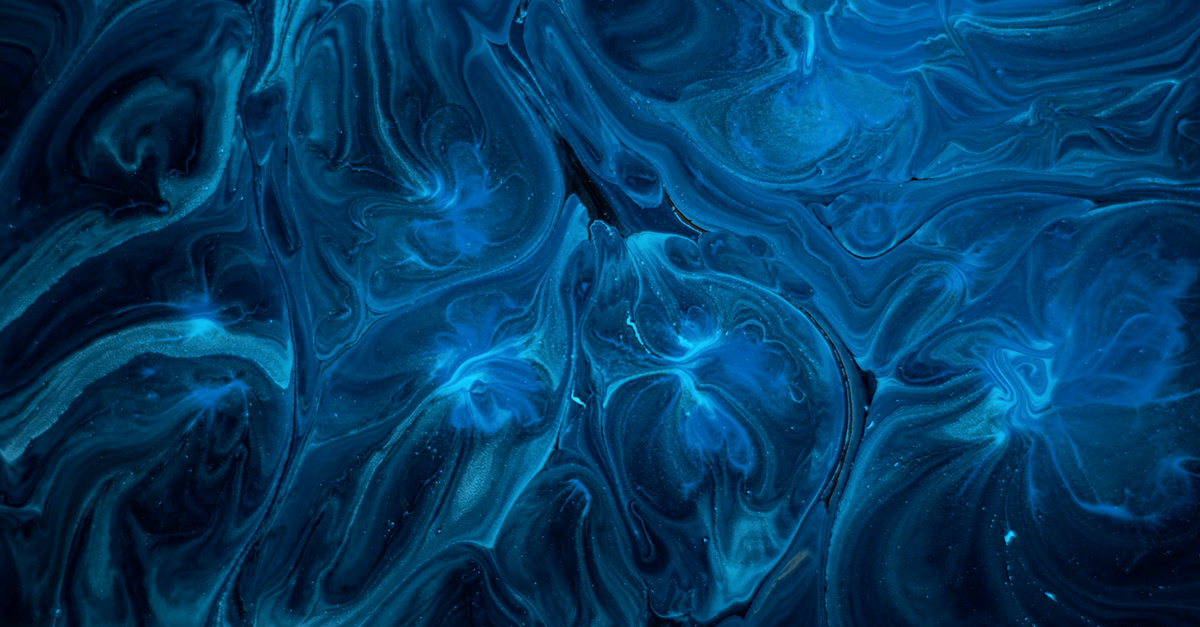 The year 2020 has been an extremely challenging one for fixed-income market participants, including in the secondary market. ANZ and KangaNews recently hosted a roundtable on the performance of the market in 2020 and what lies ahead in 2021.

In this first of a two-part discussion, we started by asking the participants how ANZ’s trading function sought to navigate the unprecedented conditions.

RJ: Perhaps even more so than during the financial crisis, the period beginning in March – punctuated by a complete deterioration in bid-side liquidity – presented great challenges for the market and indeed our business.

However, during the period when markets froze and a number of participants stepped back, ANZ was able to remain active in the provision of risk transfer and warehousing. This was possible in no small part because our domestic fixed-income operation is at the very core of our institutional and markets businesses.

Our bank-wide purpose is to help shape a world in which people and communities thrive. Helping the government finance itself and establish COVID-19 support programmes – via tender takedown and duration-management support – and providing liquidity to our clients in stressed situations goes to the heart of this purpose. We are proud to have delivered in this respect.

LD: How does fixed-income trading fit into the markets operation at ANZ in such a way that facilitates the kind of customer support you have been able to offer in 2020?

RJ: The strength and expertise of our trading operation and our full-service bond proposition across credit, SSAs (supranationals, sovereigns and agencies), and government and semi-government bonds generates a compelling value proposition.

A secondary factor – but one that might have been more important during the period of stress – is our strategic focus on being a major risk-transfer participant.

Our strategy is predicated on being able to help our clients with the big trades and warehouse large amounts of risk. Having this skill set and appetite in our trading team was a major element of being able to support the market during the most difficult period.

LD: How did Australian dollar rates liquidity hold up in the worst of the COVID-19 crisis? Were there times when liquidity was challenged on an outright basis – that bond sellers could not get a price at all – versus prices being available but unattractive?

IR: Australian dollar liquidity held up very well until late February, when it became clear COVID-19 had begun to spread through continental Europe and the risk-off tone began to accelerate. At this time we began to experience major portfolio redemptions across all geographies.

The search for bid-side liquidity led investors to Australian Commonwealth Government Bonds as the way to raise cash, as the asset class with the best depth of liquidity in the Australian market.

This gathered pace through early March and dealers’ ability to warehouse risk clearly became exhausted. ACGBs began to underperform materially versus US Treasuries and also, on a domestic basis, relative to the corresponding bond future.

The best demonstration of this underperformance was in the 10-year bond basket. The basis between the 10-year future and the bonds from which it is derived was trading at 10 basis points just days before the futures roll.

The main driver of this move was offshore redemptions: sellers that were agnostic to the basis and had little option but to access what liquidity was left in Australian fixed income.

LD: What about liquidity in other Australian dollar asset classes, specifically local semi-governments and the Kangaroo SSA sector?

IR: This particular liquidity crisis was driven by a rush to raise cash in order to derisk fixed-income portfolios. The sharp downturn in confidence had a negative impact across all Australian dollar asset classes but ACGBs were clearly the most affected sector at the peak of the crisis.

There was an 80 basis point underperformance in 10-year ACGB versus US Treasury spreads from mid-February to mid-March, coupled with a 13 per cent sell-off in the Australian dollar itself over the same period. This demonstrated the pace at which investors were moving back to the relative safety of the US dollar market.

There was little liquidity available in SSAs in meaningful size, at least beyond very short-dated bonds. While spread movement here was similar to that seen in semis, the sector’s bid-offer spreads were wider yet.

LD: How did March 2020 compare with previous crises going back to the financial crisis?

CK: I think it’s important to note that the COVID-19 pandemic has been, first and foremost, a tragic health crisis that immediately affected the health and economic wellbeing of people on a scale none of us has witnessed before. As a liquidity event for Australian dollar bonds, it was of equal or even greater magnitude than the financial crisis.

However, unlike the financial crisis it was not driven primarily by concerns of default risk. Instead there was an abrupt and violent withdrawal of liquidity, and subsequently volatility.

At the same time, the upheaval to the traditional workplace added further pressures – and still does, unfortunately, for many of our clients and colleagues.

GW The reduction in liquidity in the ACGB and semi-government market happened in a much more compressed timeframe in March 2020 compared with the financial crisis. Bid-side support for semi-government paper effectively disappeared as domestic and offshore holders attempted to liquidate positions.

On the other side, the return to normal market conditions was also quicker than during the global financial crisis. The intervention of the Reserve Bank of Australia was a major driver and injected much-needed confidence.

LD: Was restoring confidence, and thus liquidity, as simple as the story of the RBA stepping in to backstop the ACGB and semi market, and thus trading function returning?

IR: RBA bond purchases and the government’s crisis-response package were undoubtedly the key catalysts for the improvement in liquidity conditions. The first RBA purchase came on March 20, just one day after the flash crash in Australian bond futures that could have ushered in a new wave of Australian dollar-specific risk-off tone.

Instead, $A27 billion ($US19.4 billion) of ACGB and semi-government bond purchases from March 20 to the end of the month saw a material correction in EFP spreads and a significant return of market confidence.

The normalisation of bid-offer spreads through April was also critical in securing confidence. Secondary-market volume remained below average. But clients were able to access two-way markets in large volume from mid-April onward, from a wider selection of dealers that started to return to the market more actively.

LD: Did you see other dealers pulling back from the market? In this context, how was ANZ able to stay active during the period of disruption when others were not?

IR: It became evident as early as late February that liquidity provision had begun to pull back. We had to consider our own liquidity offering through this challenging period, which meant – more than ever – aligning our risk-taking with our clients’ liquidity requirements.

The message from ANZ was to continue supporting our clients through this unprecedented crisis. I think back to what proved to be our last team meeting before we enacted business-continuity planning procedures that saw the trading team separated for what ended up being six months. The clear message then was to support our customers, first and foremost.

Our aim was to maintain transparent communication with our clients – not just about our view on the market but also our capacity to warehouse risk. At the deepest point of the crisis, broking bonds were not an option given one-way client flow and zero interbank liquidity. This left a very limited pool of dealers that was able to warehouse risk.

Recycling risk was incredibly challenging but we were, at times, able to find pockets of demand that allowed us to provide liquidity without materially increasing our balance-sheet exposure. Keeping sellers aware of where liquidity existed allowed them to achieve best execution despite the challenging market backdrop.

LD: How significant an impact has the massive increase in ACGB supply – including more frequent and larger Australian Office of Financial Management (AOFM) syndications – had on the dynamics of the Australian secondary rates market?

IR: Market conditions in ACGBs continued to improve throughout April, to a point where liquidity was arguably back – or at least close – to pre-COVID-19 levels. This allowed the AOFM to start tackling an increased issuance programme. Buyers began to reappear in quite large volume from early April, noting the shift in ACGB relative value on a global basis.

The first AOFM syndication in this period came on April 15. By this point investors were actively seeking the offer side of liquidity – which had been significantly reduced by the volume of QE purchases. The book size of all five AOFM syndications since then tells a story about global demand for ACGBs as we emerge from the COVID-19 crisis.

What has stood out to me as a market maker during this period of supply is the lack of switching activity. ANZ has been a lead manager on four of the five AOFM syndications and these transactions have seen offshore investors allocating to Australian fixed-income product rather than switching on the curve.

Even domestic investors, which had taken defensive positions in short-term cash instruments, were shifting back to the ACGB market.

This story originally appeared on KangaNews