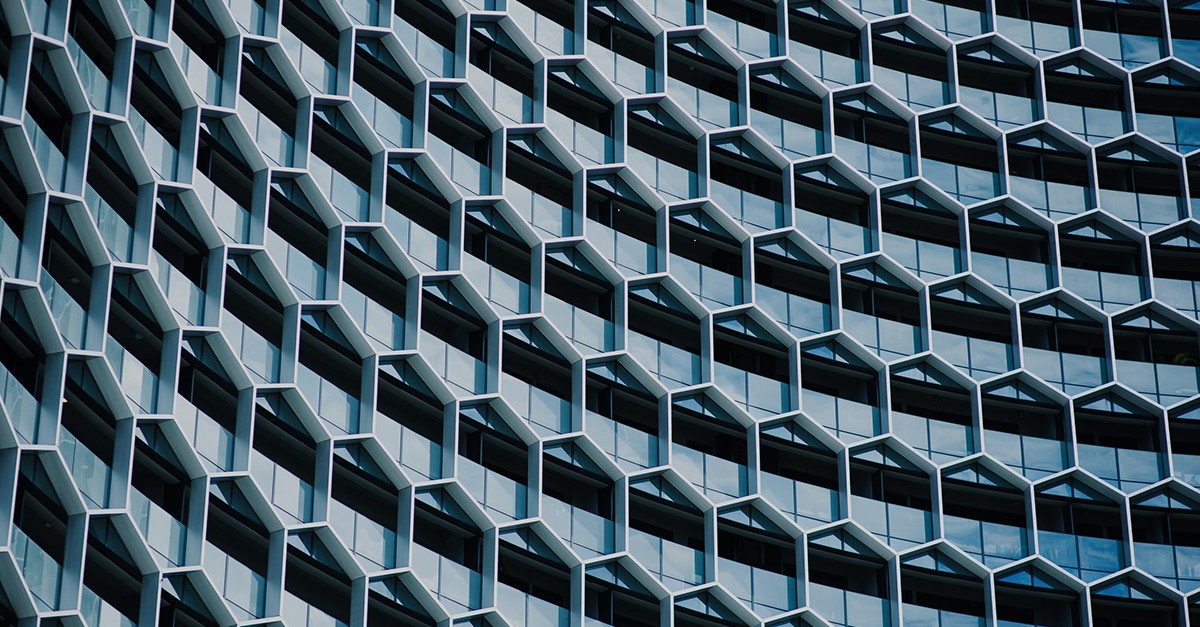 The hype has died down from blockchain but innovative companies are using it to drive practical advancements in their business operations – and make life easier for themselves and their customers.

In financial services, ANZ is familiar with the use of blockchain technology through its leading role with Lygon, one of the first distributed-ledger-technology (DLT) based solutions in the sector, aimed at simplifying bank guarantees for customers.

Now, ANZ has successfully applied the technology within its own walls to reduce operational risk – the first of its type in the market - and it’s all because they’re using blockchain to solve real problems, according to David Thomson, Head of Automation at ANZ Institutional.

“I think often people run around with blockchain looking for where they can put it to use,” he told ANZ Institutional. “But what we did was turn this around, and spent six to eight months looking at problem statements and considering how best to solve for these.”

“We actually made sure we had a problem that would be appropriate for the solution, rather than get caught up in the hype.”

The problem was the complexity in the bank’s trade risk-participation sell-down (RSPD) process, which has now been automated through the use of DLT, reducing operating risk and eliminating tasks for the bank’s product portfolio management and operation teams.

The first phase went live in August 2020, as part of ANZ’s institutional automation program, and is progressing well.

“It is an innovation piece for our digital program,” he said. “The real idea is partly to teach us what blockchain can do and discover more opportunities as we go.”

The team quickly realised the benefits – a reduction in “emails flying about” and the manual steps required for managing requests and instructions, as well as improved communication between teams to ensure alignment of all activities. And the digitised nature of the process means no paper or awkward workflows, Thomson said.

“One of the really attractive aspects of blockchain is that you have a single source of truth. Everyone looks at the one same thing,” he said. “That's really important in this, because then you don't have to reconcile with each other. You don't have to wait for each other.”

Thomson said the other key attribute behind the project’s success was its humble beginnings.

“Some blockchain [projects] fall over because you have this glorious kick off with multiple parties, you get well into it, and then one of the parties gets cold feet,” he said.

Knowing this, the team at ANZ committed to building an internal tool first. The success of the project so far means they are now comfortable sharing the lessons further internally, and also potentially externally.

The RPSD process involves ANZ managing the trade risks for letter-of-credit confirmations with customers. In the absence of risk appetite from ANZ on the LC issuing bank, it can enter a risk participation agreement to ‘sell down’ the LC risk to an external counterparty (typically another bank or financial services group). This helps to support customers, while efficiently managing trade risk exposure.

Previously this process was manually intensive, conducted primarily via email and paper, and required several negotiation steps with stakeholders inside and outside of ANZ. Processing a single deal was inefficient and posed various risks, given the number of documents and communications needed to manage it throughout the transaction lifecycle.

As an automated process, the RSPD platform digitally captures all deal information, and secures all internal communication between ANZ’s various trade, product and sales teams – a one-stop shop for truth on the agreements.

The system also generates a smart contract, that supports the offer and acceptance processes, which it then sends directly to the risk participant with all supporting documentation. Digitising this process helps address a key business issue and reduce operating risk for all involved.

The resulting smart contract is tamper-proof and stores all the deal information in a controlled environment, reducing ANZ’s operating risk by eliminating version control issues and the need to reconcile two documents.

Thomson says the automation project was stage one but the success to this point means there are a host of internal and external opportunities for the future.

He said the next step is to start conversations about the technology with parties internally, and outside ANZ– and to consider what other related products might benefit from the technology.

“The platform has been built so it can easily scale to on-board a number of different product sets,” he said. “The next steps will be interesting.”