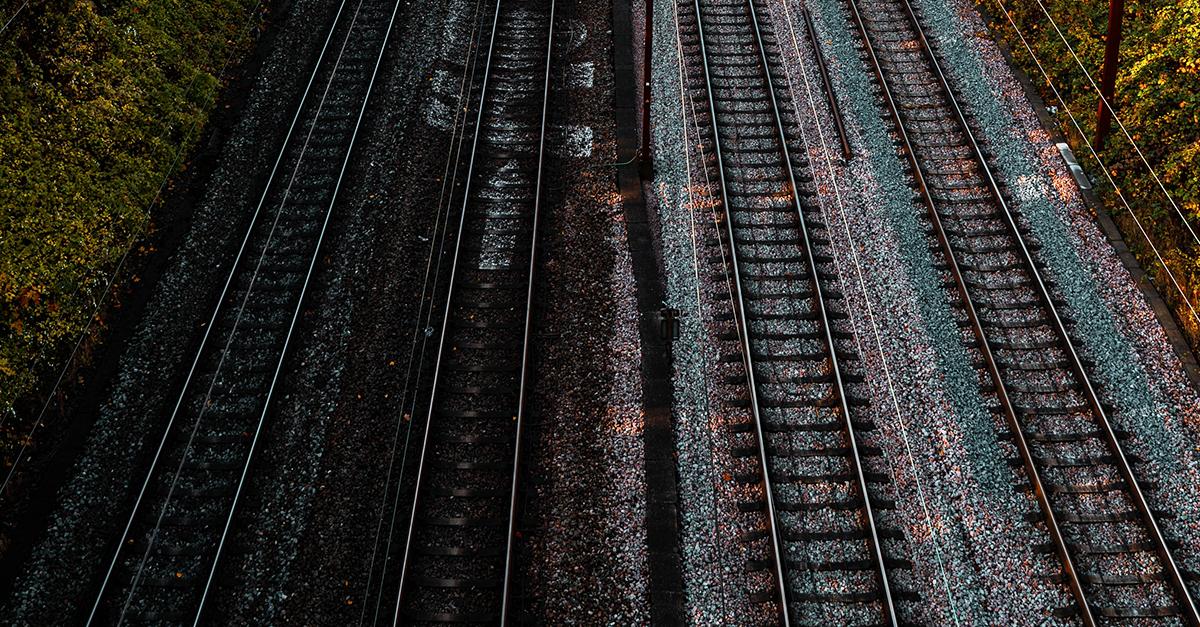 Australia’s major project pipeline sits at levels unseen since the mining boom, with $A400 billion in potential investment over the next five years looming as a huge fillip for the country’s economic outlook.

But COVID-19 related uncertainty reigns – even as the broader economy continues its recovery – and not all plans will translate into completed work. These are uncertain boom times.

According to ANZ Research’s Australian Major Projects report, activity on projects worth $A100 million or more will rise by an expected $A21 billion year on year in 2021/22 alone. By 2022/23, the pipeline is forecast to rise to nearly $A93 billion for the year.

However, a lack of certainty hangs over the pipeline. A number of major private sector projects in the $A100 million plus scope have already been deferred or cancelled. More may be delayed or abandoned if the private sector lacks the confidence in the outlook to commit to large investments.

In the public sector, several major projects have been fast-tracked, but some of the expected rise in investment is due to cost escalations, rather than additional projects. Many of the mega, high-complexity projects underway and already in the pipeline carry material risk.

Cyclical and structural economic changes triggered by the pandemic will have implications for major projects in both the near and longer term.

Some sectors will be more heavily impacted but the pandemic has been pervasive, touching everything from transport to energy infrastructure to resources to non-residential property.

While the outlook is positive, major project activity underwhelmed in 2019/20 and 2020/21, just when the Australian economy could have done with some extra stimulus.

Major project investment is estimated to have fallen 8 per cent year on year in 2019/20. While it may pick up a little in 2020/21, ANZ Research still expects activity to remain below 2018/19 levels.

Still, the rise in project activity looks well timed. It may take the stimulus baton from direct fiscal support measures as many existing policy and stimulus measures cease.

The public-sector-backed (including public-private partnerships) pipeline has swelled, with the investment outlook improving across rail, roads and hospitals.

Cost escalations, particularly in rail, are part of the story though. Although not captured in the major project database, smaller-scale projects and maintenance works are also playing their part in various COVID recovery packages.

Major renewables project investment disappointed in 2019/20 and ANZ Research expects a further decline in 2020/21. Past that, the pipeline looks strong, underpinned by various government and corporate policies.

Governments are stepping up to address some long-standing transmission issues in the renewables sector and investment in large-scale storage is growing quickly.

While the pipeline for oil and gas (mostly LNG) is expected to rise considerably in the mid-2020s, the plunge in oil prices in 2020 looms as a cloud over the outlook. Several major projects in this sector have been deferred.

But the commodity mix is changing. Prospects are bright for other minerals, particularly given the longer-term outlook for green infrastructure and technologies.

Remote working, online spending and border closures are weighing on the non-residential property outlook. The retail and hotel pipelines have shrunk, but the office pipeline remains solid - although there's a high likelihood actual activity will undershoot. The fall in work yet to be done and approvals suggests we’ll see a deeper, wider gap in the pipeline.

While our changing workplaces are among the most-visible impact from COVID-19, ANZ’s latest Australian Major Projects report shows the effects are much deeper and wider across the broader economy.

Like much of the post-pandemic economy, the ultimate impact on the pipeline – and how much of that potential $A400 billion will come to fruition – is currently unknown. It’s a boom, but unlike any we’ve seen before.

Catherine Birch is a Senior Economist at ANZ

This story is an edited excerpt from ANZ’s most-recent Australian Major Projects report. You can read the report HERE

Chipping up in ASEAN