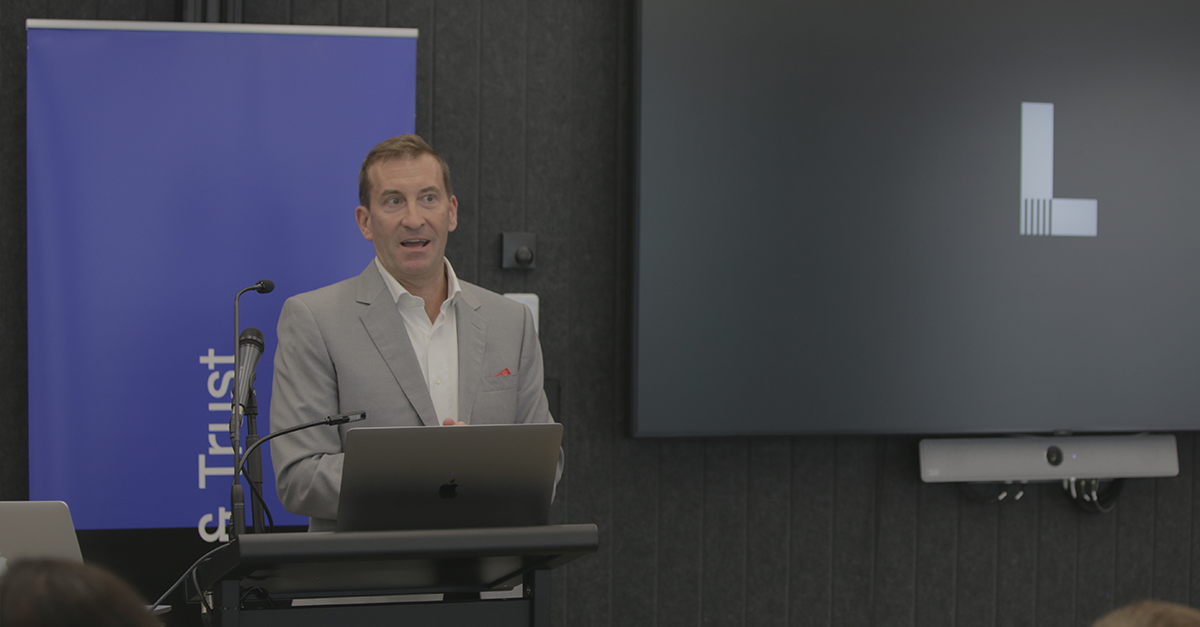 The first use of blockchain technology for a commercial banking product in Australia, Lygon is a solution aimed at simplifying the process around bank Guarantees – condensing up to four weeks of work into a single day.

Pen-and-paper based for centuries, Lygon is bringing bank Guarantees into the digital era, and after a successful pilot focussed on retail property leases is now set for broader application. This is good news on multiple fronts, with a slew of productivity benefits and a lower environmental impact, according to Amos.

“From our analysis, there’s over 80,000 courier deliveries or postal deliveries in Australia supporting the totality of bank Guarantee [activity] in any one year,” he said.

Digitisation removes this almost entirely, slashing risks around handling errors and even fraud. Time saved not chasing down physical Guarantees is a big factor for productivity, Amos said.

“We think [businesses could enjoy] six million trading days saved by going digital, and that’s a conservative estimate,” he said.

Additionally, digitisation could save around four million pieces of paper a year compared to existing processes, Amos said, a positive development in a world increasingly focused on suitability.

“We shouldn’t underestimate the environment impact of using paper,” he said. 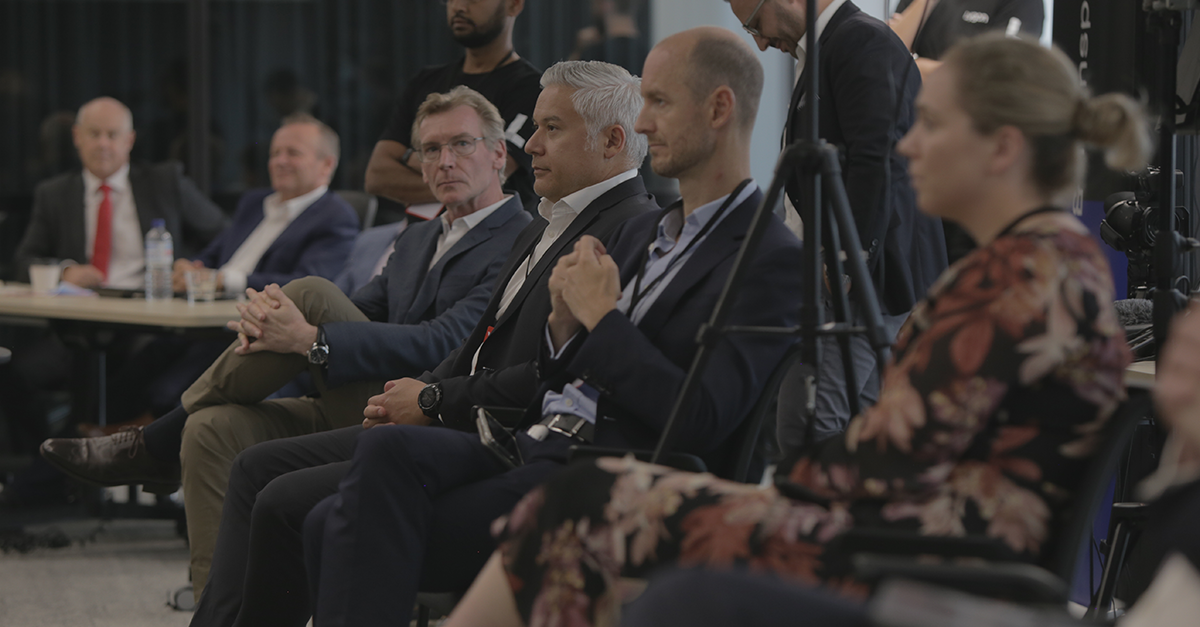 Attendees at the Lygon launch, including Chairman Nigel Dobson (third from left)

Amos made the comments at the official launch of Lygon, where the group achieved the significant milestone of minting its first industry standard digital Guarantee in real time.

Lygon is a joint venture project between ANZ, CBA and Westpac, as well as tech giant IBM and retail infrastructure group Scentre.

Nigel Dobson, Lygon Chairman and Banking Services Lead at ANZ, said at the launch the collaboration began with a focus on solving the paper-based issue.

“Our partners have had a truly enduring collaboration around solving an industry problem,” Dobson said – one that, despite being a key pain point, had not had a lot of light shined on it in the past.

ANZ is currently working to finalise its readiness to utilise the Lygon platform.

Chipping up in ASEAN