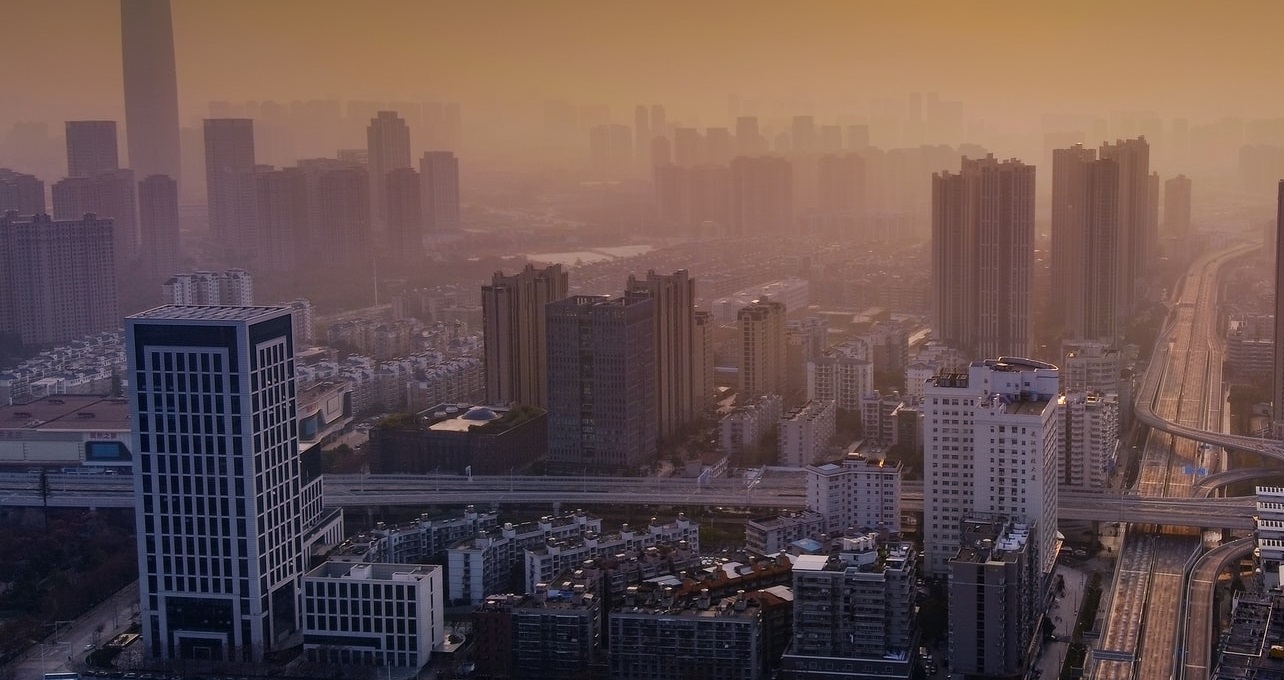 The spread of coronavirus will have a significantly disruptive effect on economic activity in in the Asian region, particularly in China.

The latest reports suggest over 300 people have now died as a result of the virus, including at least one outside China. Total cases of infection now exceed 14,500 across 27 countries. Our thoughts are with the people affected at this time.

ANZ Research estimates Chinese economic growth may take a hit of around 0.9 percentage points in the first quarter of calendar 2020 due to the impact of the virus, dragging headline GDP growth to 5 per cent year on year.

This will have repercussions for economic activity across the region, mainly to tourism and trade channels, ANZ Research expects.

The region's growth could be down by as much as 0.5 percentage points in the first quarter in terms of the direct tourism and trade impact.

Such an impact is less severe than the SARS outbreak of 2002-03. The magnitude and duration of the impact will be determined by how quickly it can be contained.

Hong Kong and Thailand will be the most negatively impacted by a drop-off in Chinese visitors due to the virus outbreak. India and Indonesia will be the least affected, given the small contribution the tourism sector makes to their economies, and the low share of visitors from China.

The drop in economic activity in mainland China will lead to lower import demand across Asia. Taiwan and Vietnam are the two economies most exposed in terms of the potential impact on growth via the trade channel.

Economic literature is sparse in quantifying the impact of pandemics on the economy. However, financial market responses are usually predicated on the expectations of a short-term drag on economic activity through lower production, tourism, and the impact through the confidence channel.

Unsurprisingly, such reactions also tend to be shortlived and their magnitude depends upon factors like the severity and spread of the disease, its curability or preventability, government efforts to contain them, and the prior state of the economy.

In order to offer a guide on how financial markets could evolve in the current situation, ANZ Research looked at how Asian currencies and equity markets have reacted to past outbreaks in the region.

The data showed pandemics do have an impact on financial markets, while currency markets are generally quicker to react - but the impact is usually shortlived.

Based on past experience, financial markets tend to recover well before the peak in pandemic episodes. For example, during the SARS outbreak of 2003, the currency and equity markets had started to move higher more than a month before the number of infections began to decline.

This also came despite sharp contractions in economic activity seen in affected economies. The FX response during the MERS outbreak in 2015 was brief, with the sell-off largely confined to a month before recovering, though the short timeframe of the outbreak did help.

However, the initial selloff can be severe. Financial markets started to react to the Wuhan coronavirus spread on January 20, two weeks after the WHO identified the new virus and more than a week after the first reported death.

The spread of coronavirus is occurring at a time when there has been an improvement in Asia’s growth indicators. Fourth-quarter GDP data largely beat expectations and indicated the third quarter was the low point in growth.

The de-escalation of the US-China trade tensions and a pick-up in the global tech cycle had pointed to a looming rebound in activity.

But now, a weaker first-quarter GDP in the region is a near certainty. Production disruptions in China and the timing of the Lunar New Year mean the drag on January data will be pronounced.

The importance of Chinese tourists in the region, and the linkages of China’s production through supply chain networks in Asia mean the drag on GDP growth will be quite apparent in upcoming data.

As a comparison, the impact during the SARS outbreak was severe for the affected economies, with sharp quarterly GDP contractions at the height of the outbreak. But the rebound was swift once the outbreak was under control. The magnitude and duration of the coronavirus impact will be determined by how quickly the spread can be contained.

One of the reasons why ANZ Research does not expect the impact of the coronavirus on the rest of Asia to be as severe as SARS is the difference in geographic distribution.

The number of confirmed coronavirus cases outside of China is very small. In contrast, SARS had more cases in Hong Kong, Taiwan, and Singapore, with fairly high fatality ratios.  The impact on those economies was more severe due to sharply reduced visitor arrivals from around the world (and not just from China).

While it is difficult to estimate the second order effects at this time, the disruptions and negative confidence effect in economies outside of China is less severe. Hence, ANZ Research expects the majority of the impact in the region coming through the tourism and trade channels with China.

Travel restrictions mean the economic impact from the novel coronavirus on the region’s tourism will be larger than in previous episodes.

In 2003 when SARS hit, total Chinese outbound visitors were only 20 million in the year, spending a total of $US15.2 billion on travel services overseas. At the present time, total annual outbound visitors from China number over 170 million, spending almost $US260 billion.

This impact is likely to be felt most in economies which have a larger exposure to tourism and a high percentage of visitors who come from mainland China.

Hong Kong and Thailand will be the most negatively impacted. In an extreme scenario, assuming there is a 75 per cent drop in Chinese visitors for three months, it will shave 1.39 percentage points off annual GDP growth for Hong Kong, while Thailand’s will retreat by 0.58 percentage points.

China extended its Lunar New Year holidays to February 2 in an attempt to contain the outbreak. However, given internal travel restrictions, many will not be able to return to work for some time.

This will dent industrial production and associated activity due to the prolonged closure of businesses - and in turn result in reduced demand for imports, particularly intermediate inputs.

Assuming there is a 20 per cent decline in imports from mainland China for three months, Taiwan will be hit the hardest, with a 0.47 percentage points drop in growth. This is followed by Vietnam at 0.44 percentage points.

At the other end of the spectrum, Hong Kong and India will see the least impact in goods trade.