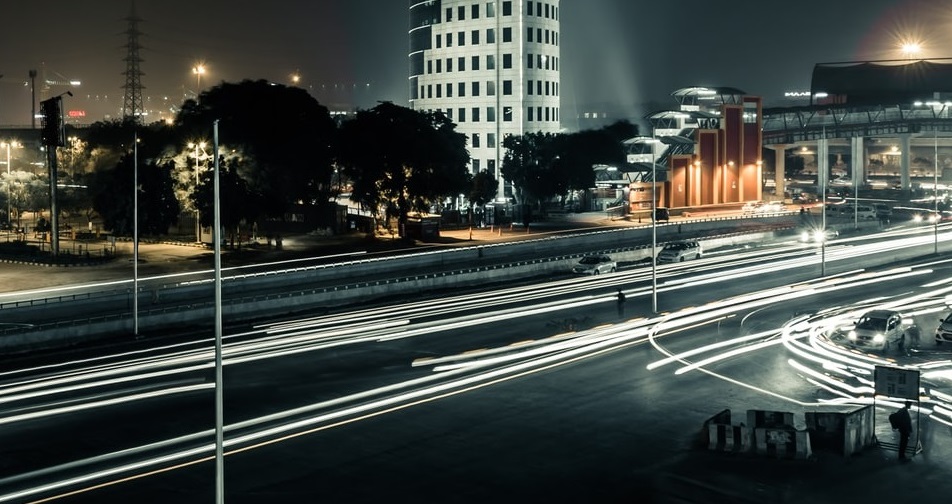 Direct risks to the Indian economy stemming from the global coronavirus outbreak are limited given the relatively small percentage of Chinese tourist arrivals to India and small share of exports to China.

But other risks lurk due to India’s high dependence on Chinese imports, where the impact of the virus is being felt hardest. This will be accentuated if businesses take longer to return to normalcy in China, adding to supply chain disruptions in India’s imports.

Sectors with large dependence on Chinese imports, and those which rely on imported intermediates for consumption and export will likely be impacted the most. Some sectors are particularly at risk, namely pharmaceuticals and electronics, which heavily depend on imported raw materials from China.

India's imports from China are close to 14 per cent and delays in shipments can have a bearing on economic activity in the former.

In the event of extended disruptions, India could face upside risks to inflation or an adversely changing trade mix where looking for imports from alternative sources could lead to higher costs.

Consequently, the adverse impact on India’s GDP via these two channels was estimated to be a modest 0.04 per cent of GDP, the lowest among Asian economies. Delving a little deeper, we find that of India’s top six export products in fiscal 2019, the two categories of ‘mineral fuels’ and ‘organic chemicals’ were also the top two exported groups to China in the same year.

The rest of the top categories had minimal exposure to China’s demand, thereby highlighting the limited risks to India’s exports from the current outbreak.

From another perspective, among the top five exported product groups to China in fiscal 2019, only ‘mineral fuels’ and ‘organic chemicals’ stood as important categories in India’s total exports.

The other three categories of ‘cotton’, ‘ores and slag’ and ‘plastics’ make up less than 5 per cent of India’s total exports to the world.

It’s clear even if these industries were to experience lack of demand from China in the near term their contribution to India’s overall exports remains fairly limited.

China is India’s biggest import partner. While businesses were shut in China during the Chinese New Year holiday period in late January, the extension of the shutdown until February 9 (and in some cases, even beyond) is likely to cause supply chain disruptions.

Even though some local businesses have resumed operations, shutdowns in the Hubei province, a key manufacturing hub continue.

The first four of these five groups also make up India’s top imports in fiscal 2019. Then there are other sectors such as pharmaceuticals and fertilizers which depend heavily on Chinese imported raw materials like active pharmaceutical ingredients and antibiotic drugs, although they account for fairly little of India’s overall imports.

A key caveat is we do not know the level of stocks in India which could potentially mitigate this risk.

Analysis from ANZ Research shows the sectors particularly vulnerable are those with heavy dependence on Chinese imports (final or component-specific) and relatively low inventory levels.

There are likely to be disruptions until suitable substitutes for Chinese products are found. Generally, electronic components, including AC and refrigerator compressors, television panels, mobile sets or auto parts which depend on Chinese supply have one-two months of inventory.

The situation could worsen if the shutdown is extended for a longer period (typically companies build stockpiles ahead of the Chinese New Year holidays) or if China’s export shipments face longer delays.

The situation is similar for the telecom sector. While India’s trade composition in this sector has changed in recent years (India now imports more parts and exports higher finished instruments), the dependence on parts from China or the latter’s importance in global supply chains makes India’s electronics sector vulnerable to any disruptions.

There are two ways in which any longer-term disruption can manifest itself. Consider the example of the pharmaceutical industry.

First, it is likely to be supply disruptions which push up prices. Already, a few reports suggest the prices of some antibiotics have increased. If this persists, it could add to inflationary pressures in India.

Medicine makes up 4 per cent of India’s overall CPI basket, constituting 68 per cent of the overall weight under the ‘health’ category (5.89 per cent). Supply constraints on other commodities could have similar impact on inflation.

The second potential disruption is on higher and more-expensive imports from other destinations or in the case of pharmaceuticals, disruptions in exports, because imported intermediates from China are a critical input.

This story is an edited version of an ANZ Research note. Click here for the full report.