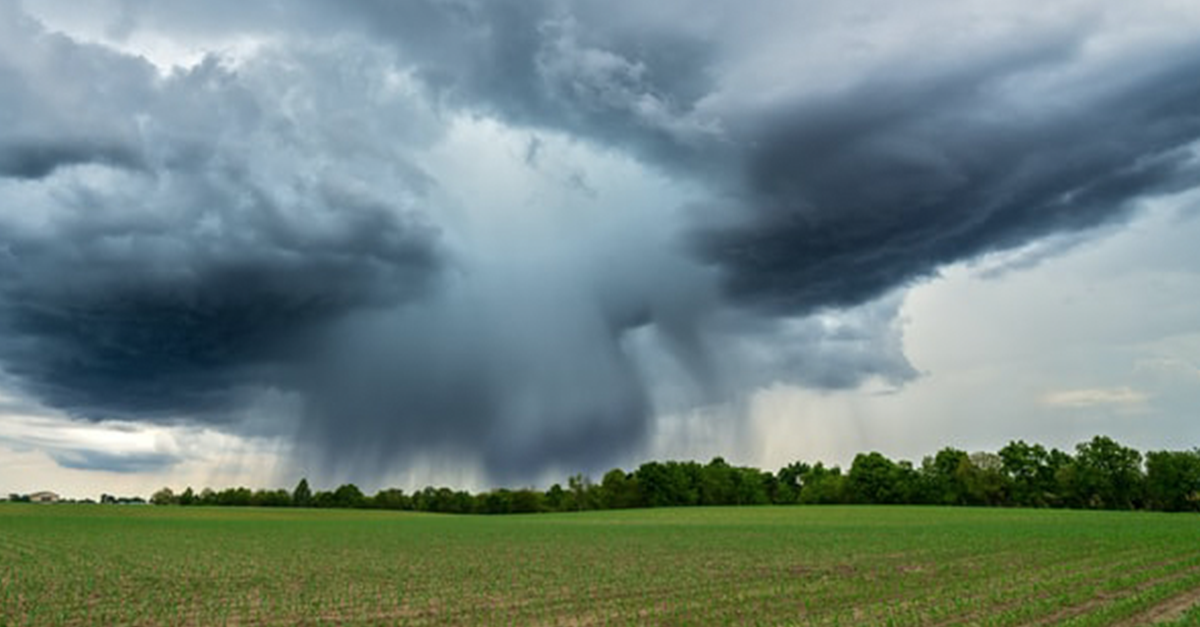 COVID-19 has brought the importance of climate change sharply to the fore, raising the onus on companies and regulators to focus on strategies and frameworks to better manage the resulting financial risk.

That is the opinion Katharine Tapley, Head of Sustainable Finance and Richard Yetsenga, Chief Economist at ANZ, shared as part of a Carbon Conversations virtual panel hosted by the Carbon Market Institute in June.

“I think much greater focus going forward around how it is that corporates, and that's the client base that I'm dealing with, and big investors actually play a role now to pull us right out of this conundrum that we face,” Tapley said.

While the effect of climate change is more deflationary than inflationary, it is better to manage it earlier than later, ANZ’s Chief Economist Richard Yetsenga said.

“The unfortunate reality of climate change, I think, is it is a deflationary force in a world which is already dealing with a deflationary problem,” he said.

“But that means the earlier we address it, the better the costs are. And surely COVID has shown us what happens when the natural environment does something well outside your range of expectations.”

“We should be willing to do everything we can to ensure that doesn't happen in different ways.”

You can hear edited excerpts from the conversation on the podcast below.

Regulators around the global world are working to come up with frameworks to deal with the rising threat.

The European Union is leading the charge, having published its Taxonomy last year that defines investable assets that help low carbon transition as well as an extensive guide on how companies and financial institutions can use and disclose against the taxonomy.

Australia is working towards its own roadmap called the Australian Sustainable Finance Initiative but the framework will cover environmental and social issues, underpinned by the United Nation’s Sustainable Development Goals.

“The work [is] going on to inform what those recommendations look like and how it is that Australia has an ecosystem and financial ecosystem that allows us to withstand shock as a result of social dislocation and continuing climate issues into the future,” Tapley, who is chairing one of the working groups, said.

Australia needs to invest in key sectors such as technology and higher education as the government grapples with stimulating consumer demand while simultaneously weaning the economy off support programs. All while avoiding a second outbreak of the virus.

“In terms of effectiveness, in terms of driving standards of living, Reform [in Australia] really is the only way,” Yetsenga said. “And let's just focus on two sectors. One is tech and one is higher education. And in a way, they’re linked.”

Injecting more stimulus in Australia may not have the desired effect he said, pointing to the lack of confidence among Australian companies to borrow for new investment and high levels of household debt.

“It's hard to see how much you can actually stimulate,” Yetsenga said.  “To the extent everybody invests in technology now and buys technology, it's actually a macroeconomic influence because it hits every sector of the economy. That's clearly been supercharged through this crisis.”

This story is based on comments made on a Carbon Market Institute’s virtual panel called Carbon Conversations.

Tapley and Yetsenga were joined by Gates Moss, AllianceBernstein’s Senior Research Analyst for Australian Equities, and hosted by John Connor, CEO, Carbon Market Institute. You can listen to the discussion HERE.