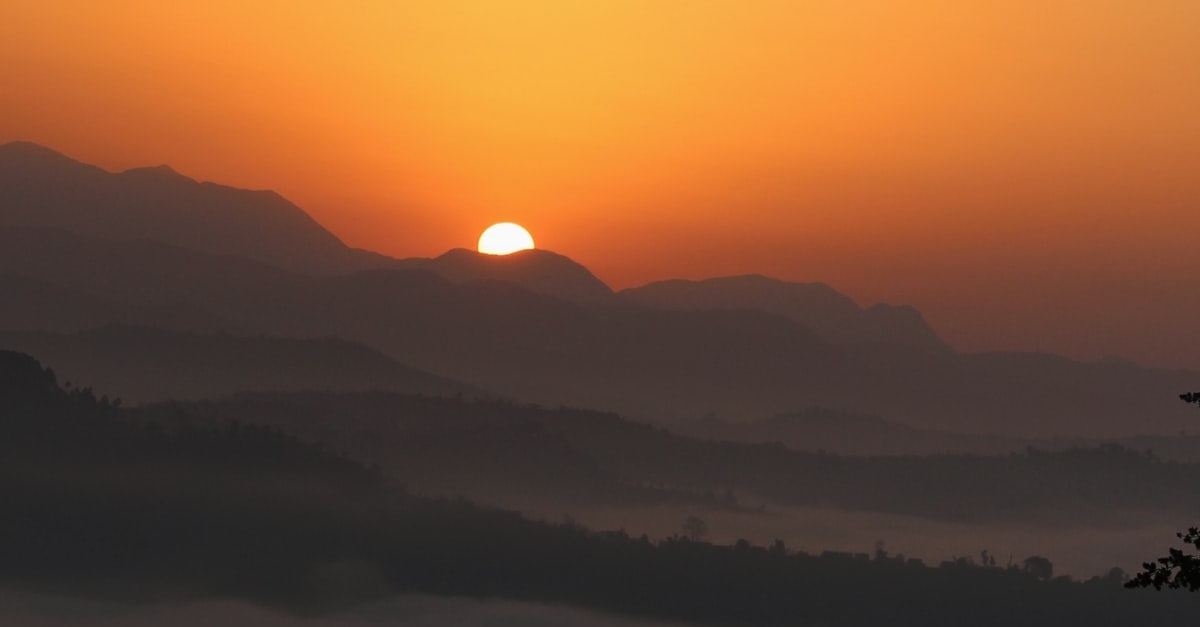 There are three features of the current economic environment which are really quite puzzling.

The first is the strength in equity markets. April started to see some broader easing in restrictions in a range of countries but, even against that, markets began to rise in March.

In the intervening period they haven’t just risen, of course, but performed very strongly. Even some emerging markets such as India - which seem to be faced with poor economic circumstances and are having difficulty controlling the virus - have shown some asset-market strength.

The second feature is the US data pulse has not weakened relative to expectations, or anything like we saw in the global financial crisis. The June employment numbers have attracted the most attention but it has been broader than that.

If we look at the Bloomberg US Data Surprise Index, not only has it not weakened to the degree it did during the GFC, but the weakness hasn’t been sustained. After the Lehman’s event in 2008, the index took more than six months to return to positive territory.

The third and final feature is that US money supply numbers are not signalling widespread economic dislocation. This dynamic is not confined to the US – it is apparent in Japan, Europe and Australia, among others – but we can focus on the US here.

US M1 is rising strongly, which is to be expected given the substantial easing being delivered.

But broader measures of money supply, such as M3, are also rising strongly. This differs starkly from the GFC, when M1 rose strongly in response to the easing, but M3 fell very sharply under the weight of the economic collapse and financial system contraction. The most recent rise in M3 is the largest in peacetime US history.

Well-calibrated easing would explain a strong equity market, stubborn economic data that is weakening no more than expected and broad money supply numbers suggesting continued financial sector intermediation, rather than the balance sheet contraction that was a significant feature of the GFC.

It’s possible the full impact of the economic collapse just isn’t yet manifest. Perhaps. But consider this is quite a well-defined crisis.

The source is clear – COVID-19. The transmissions to the economy are clear – either government mandated shutdowns or voluntary fear-driven hibernation (although we haven’t actually seen much of this across countries).

Beyond the initial misunderstanding from some countries about how virulent this virus can be, there has been very little of the broad-based chaos and uncertainty that characterised the drivers and transmission mechanisms and ultimately contributed to the scale of the GFC.

On this occasion, where there has been chaos and uncertainty they have been met with even more easing.

Moreover, policymakers have moved ahead of the data, because they were responding to the core of this crisis, namely COVID-19. In the GFC, policymakers waited for economic and financial sector weakness to unfold before they moved. And even then, they were often slow.

Who can forget the US Congress rejecting the Troubled Asset Relief Program (TARP) on several occasions in 2008 before it was finally passed?

Not only have policymakers moved with haste this time, they have moved with breadth. The easing has been very widespread globally and has even included emerging markets to a significant degree, with some using quantitative easing. The scale of easing is clear.

The fiscal stimulus is about triple that of the GFC, according to the IMF. As well, because interest rates in many economies were very low before this crisis began, central banks and governments have stepped up with direct lending schemes.

These can negate any hesitancy on the part of commercial banks to lend in an environment where they might become more cautious about risking capital.

These comments shouldn’t distract from the structural changes this crisis has induced. In most economies, some sectors are still impaired, including airline travel, international tourism, international education, the arts, some restaurants and retail.

These sectors tend to be large employers, often for women or young people, and at less than full-time hours. Investment in these sectors is likely to be correspondingly weak.

The pandemic has also tended to impact ethnic minorities and migrants, among others, disproportionately. If asset markets and the financial signals are telling us correctly that most other sectors are returning to normal quite quickly, then one important legacy of this crisis may be a discrete deterioration in inequality, which will be one of the most important policy fronts after this crisis.

It is possible I am being impatient, and the (seemingly) obvious loss of incomes and jobs and the damage to some sectors will reveal its full force soon.

As more time passes, however, the risk is rising policymakers have delivered an easing that presupposes more severe outcomes than the pandemic has caused in most economies to this point. The burden of proof, in other words, has shifted.

On this view, future stress points will most likely come from two potential sources:  a substantial rise in cases as restrictions in many economies eases; and/or when and how aggressively policy stimulus starts to be wound back.

Until then, may the pleasant surprises continue.