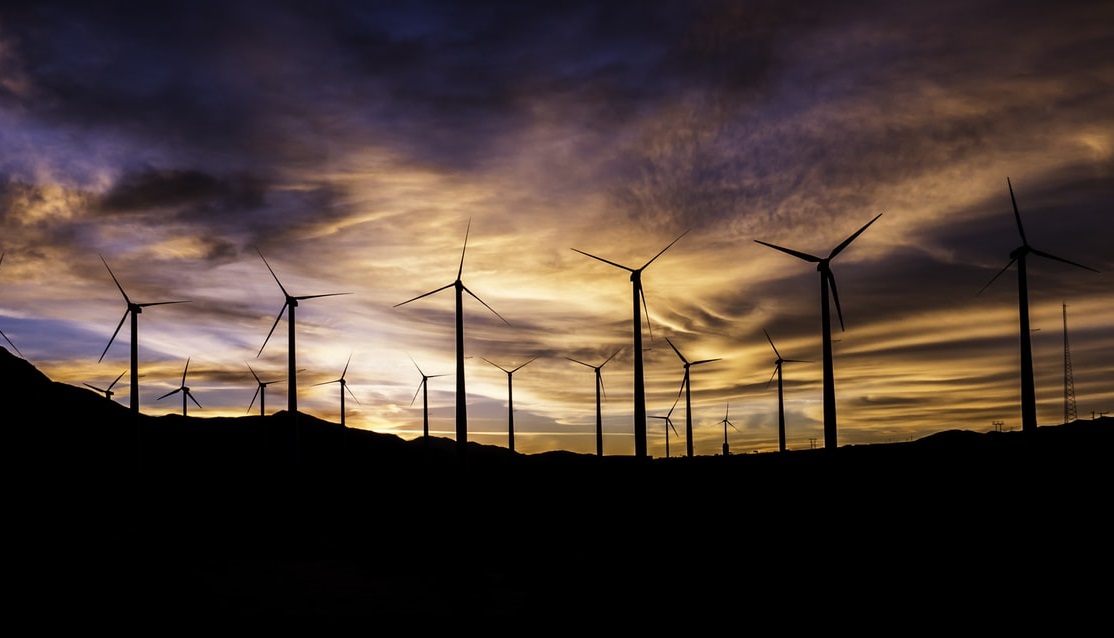 The COVID-19 pandemic has highlighted the cost of inaction on climate risk but sustainable finance is uniquely poised to help influence positive outcomes for the environment while spurring an economic recovery, ANZ experts say.

“[The pandemic] gives all of us the opportunity to see how disruptive it is and the consequences of not taking action,” Dean Spicer, ANZ Head of Sustainable Finance New Zealand said on podcast.

“And I think a climate disruptive event would be of a similar nature - very destructive, very costly, [and] very impactful.”

“If there was any doubt about the importance of taking a sustainable approach to investment into business management, then I think this event has one silver lining and made it clear just what it means to have the economy shut down or impacted in a meaningful way in what has been a relatively short period of time,” he said.

You can listen to an edited version of that call on the podcast below.

The nexus between the deterioration of the environment and the current pandemic is unmistakable, the experts agreed.

“I think it's very hard to have this conversation right now without talking about COVID,” Tapley said. “Whether you are talking about the very obvious connection between environmental degradation [or] the situation we find ourselves in with this pandemic.”

What initially started as a health issue has now morphed into a global economic crisis, the extent of which has not been seen since the Great Depression, with governments around the world pumping billions into their economies to kick off a recovery.

Sustainable finance may be in a unique position to influence this economic rebuild while encouraging environmental improvements, Tapley said.

“The sustainable finance industry sets us in good stead for that, because we have some of the financing mechanisms that actually create better ways for capital to flow.”

Green bonds have also held up well in the volatile markets as much as a testament to the credit quality of the companies issuing the bonds and the investors who buy the bonds.

“Sustainable bonds are more likely to be more broadly held and held by investors who have different drivers than other products,” Spicer said.

The pandemic also has shone a harsh light on the inequalities of access to basic resources and infrastructure in many parts of the world, and specifically Asia, Saris Chow said.

“I think climate change is very similar in that respect where people that don't have the same access to resources we have in the developed world [are] going to be the most impacted.”

There is a huge requirement for investment in infrastructure in many Asian countries to mitigate the impact of climate change.

“The challenge of climate change is it doesn't really matter where the emissions are generated, all the countries are impacted,” Saris Chow said.

This is driving more cooperation between governments and multi-lateral organisations like the Asian Development Bank to bridge the gap.

While any economic recovery remains some way off, the rebuild effort will hopefully focus on better managing the environment, the experts agree.

“There is a growing voice as we look to rebuild and rebuild for something better and more sustainable,” Spicer said.

“And hopefully that will be taken to account as governments, not only in New Zealand, but everywhere, look at ways of investing for the future.”

You can hear more on the podcast above.

Sharon Klyne is an Associate Director, Communications at ANZ Institutional