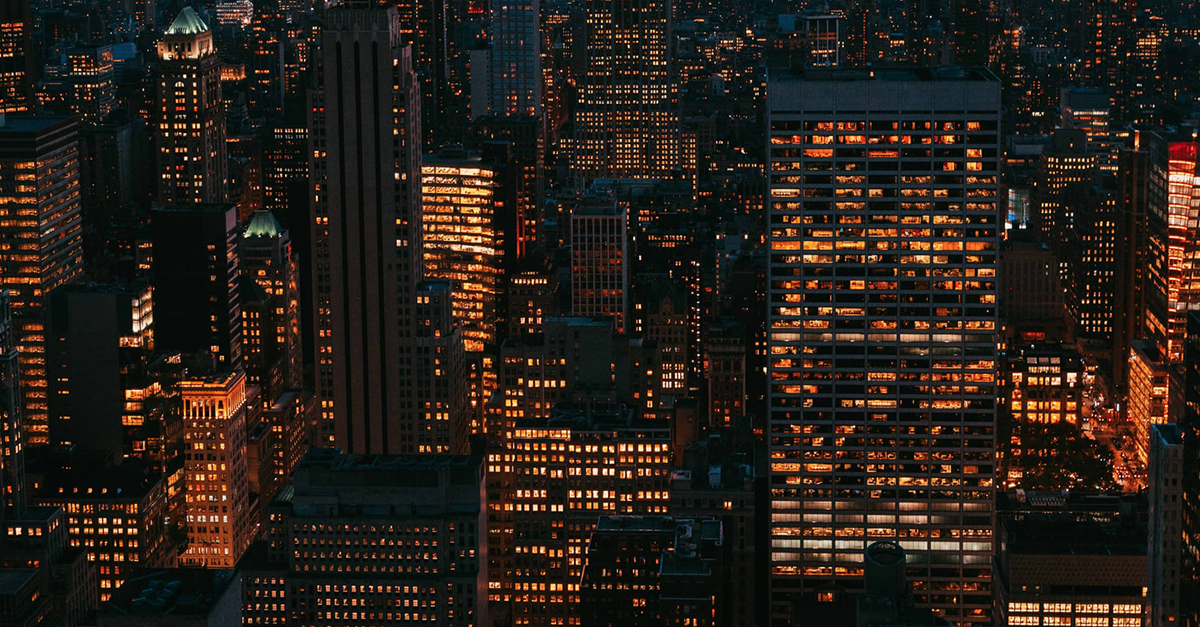 We can will it as much as we like, but history suggests V-shaped recoveries are rare. The deeper the recession, the longer it takes to recover.

There has not been a V-shaped recovery in the US labour market in 40 years. The evidence is the job market takes much longer to recover than gross domestic product.

As lockdowns put in place as a result of the COVID-19 pandemic lift, attention will turn to the speed of normalisation in output and employment around the world.

Some sectors will recover quicker than others, but in aggregate ANZ Research expects demand to fall short of its pre-crisis levels for some time. That could take as long as late 2022 to early 2023.

Many lessons can be taken from similar downturns in the past. In the United States and Europe, on average, it has taken nearly seven quarters for economies to regain their pre-recession levels of output. Unfortunately, it takes labour markets much longer and that holds worrying implications for consumer confidence, household balance sheets and aggregate demand in the short term.

The economic scarring of COVID-19 will only become truly apparent when lockdowns are lifted and economies start to normalise.

Historic evidence signals caution on the pace of recovery in the labour market, inflation and therefore corporate profitability is warranted. Rising bad debts in the banking system seem inevitable which can present a further, structural headwind to recovery.

The speed and scale at which governments and central banks have provided stabilisation finance in response to the COVID-19 crisis has been impressive. The gigantic monetary, fiscal and credit support is reflected in steeply rising government debt, strong business borrowing and central bank balance sheet growth.

Keeping the supply side of economies intact during lockdown is essential if economies are to bounce back. However, equally important is how long it will take economies to normalise and the potential for changes to firm and consumer behaviour under new social arrangements.

The US and other advanced economies are experiencing the most challenging labour market and deflationary environment since the great depression.

Whilst policymakers are committed to doing whatever it takes to assist recovery, the unknown is how quickly private demand will recover and whether it will recover sufficiently to prevent a debilitating swath of bankruptcies, mortgage foreclosures and a new financial crisis.

The fall in new COVID-19 infection rates in advanced economies is encouraging, allowing a gradual lifting of restrictions. However, we do not know at this stage how long it might take or even whether it is possible to create and mass-produce a vaccine.

In the interim, we do not know how the new normal will affect discretionary spending and investment. For example, will the savings rate shift permanently higher? Will the negative shock to prices prove permanent? What are the implications for productivity?

Profit margins shed some light on the risk to future levels of activity from a prolonged negative shock. Based on a survey of 7,000 firms, the American Enterprise Institute estimates that the average profit margin for the US economy in 2017 was 6.9 per cent ex-financials and 7.9 per cent including financials. Wal-Mart's profit margin was 2.1 per cent.

An erosion of profit margins points to active right-sizing of firms, a rise in business insolvencies and unemployment.

Since 1970, the average US recession has lasted 12 months. The shortest recession was in 2001 and the longest, lasting 18 months, was the global financial crisis (GFC). The current recession is expected to be very deep but short-lived (assuming no second wave of infections), so the length of time it will take for economies to recover their pre-crisis levels is critical.

On average, US GDP has taken 21 months to recover from the onset of a recession to its pre-recession level. The fastest recovery of lost output was from the 2001 recession. The longest was the GFC, which took 14 quarters. In Europe, the recovery from the GFC was also hampered by the sovereign debt crisis.

Commonly recoveries have been U shaped, and have averaged six quarters to recover lost GDP. The GFC recovery was more gradual. Since the 1970s, the only V-shaped recovery followed the 2001 recession, which was also the shortest and shallowest in the post Bretton-Woods era.

The collapse in GDP this time around is much worse than any recession since the 1930s great depression. US first-quarter real GDP fell 4.8 per cent, and ANZ Research believes the same measure could fall by 40 per cent, at a seasonally adjusted annualised rate, or more in the second quarter. That roughly translates into a 12 per cent peak-to-trough decline in GDP.

By comparison, the peak-to-trough decline in GDP during the GFC was 4 per cent. History would suggest the economic fall-out from this crisis, which will become apparent once emergency measures are lifted, will take a long time to clear.

There are no examples of previous lockdowns from which we can draw insights. However, on a localised basis various natural disasters provide some clues.

In August 2005, Hurricane Katrina struck the US, impacting Louisiana and Mississippi. Gulfport-Biloxi-Pacsagoula, the worst-affected metropolitan area in Mississippi, saw unemployment surge instantly from 5.2 per cent to 24.3 per cent. That did not return to pre-hurricane levels until August 2007.

How quickly the US labour market will recover holds important implications for private demand, consumer confidence and firms’ willingness to invest.

Implementing a comprehensive jobs and infrastructure stimulus program post-lockdown is essential to supporting demand or labour.

The evidence of the last three US recessions is the labour market is very slow to recover. It took 20 quarters following the end of the GFC for the jobs market to return to its pre-crisis peak, 14 quarters after the shallow 2001 recession ended, and seven quarters after the 1990 recession for jobs to regain their pre-recession levels.

The evidence is stacked against the labour market experiencing a V-shaped recovery. Following the 1981-82 recession, it took five quarters after the trough in the recession for the jobs market to fully recover.

Data on the history of euro area (EA) recessions is more difficult to gather owing to the changing composition of the European Union (EU) and formation of the EA in 1999.

Simply focussing on German data is complicated by the boom-bust impact that reunification had on the economy.

The Euro Area Business Cycle Network has synthetically pieced together a pre-euro business cycle history. It counts five recessions since the 1970s. The GFC and the subsequent sovereign debt crisis were the most challenging economic climate the region faced in the post WWII period. The depth of the current collapse in GDP will greatly exceed that.

According to the Business Cycle Network, the average duration of EA recessions has been 6.6 quarters, almost identical to the length of recession in the US. In the first quarter of 2020, EA GDP fell by 3.8 per cent, and we estimate that it could fall by 12 per cent quarter on quarter before starting a gradual recovery.

The EA recovery is complicated by the lack of an EU-wide fiscal authority. High debt-to-GDP rates, especially in southern Europe, are an impediment to aggressive fiscal expansion post-lockdown. Debt sustainability concerns abound and recent questions over the proportionality of ECB bond buying suggests limits to monetary policy.

Elevated uncertainty and an uneven EA recovery look inevitable, fuelling concerns about the sustainability of EU membership for some countries. Politicians and electorates in poorer countries have no patience for persistently high unemployment and an absence of fiscal support.

This story is an edited version of an ANZ Research report. You can click HERE to read the original note.

PODCAST: the art of reopening

Full coverage: the recovery on podcast