The issuance of Australia’s largest Australian dollar-denominated green bond earlier this month has given the green bond market in Australia a boost, paving the way for other potential issuers to tap the market.

The issuance of Australia’s largest Australian dollar-denominated green bond earlier this month has given the green bond market in Australia a boost, paving the way for other potential issuers to tap the market.

A green, social or sustainable bond can be issued under the programme, which is aligned to the UN Sustainable Development Goals. The bond was jointly led by ANZ and two other banks.

The bond is part of TCorp’s drive to diversify its source of funding. “What was really driving the establishment of the programme was that we were seeking to diversify our investor base,” said Fiona Trigona, Head of Funding and Balance Sheet at TCorp.

“The Sustainability Bond Programme has helped to diversify our funding and to help future proof our funding programme,” she said.

Launched initially at A$500 million, the bond was well oversubscribed with an order book of more than A$2.5 billion from 57 investors, of which 15 were new. “The fact that we were able to tap into new ESG (environment, social and governance) investors was a really great outcome in terms of investor diversification,” said Katherine Palmer, TCorp’s Senior Manager, Funding and Balance Sheet.

Some 82% of total proceeds were distributed in Australia and 70% of the investor base were asset managers, according to the distribution statistics. Rated AAA/Aaa (S&P/Moody’s), the bond was priced at 43 basis points over the 10-year Commonwealth Treasury Bond Future Contract. 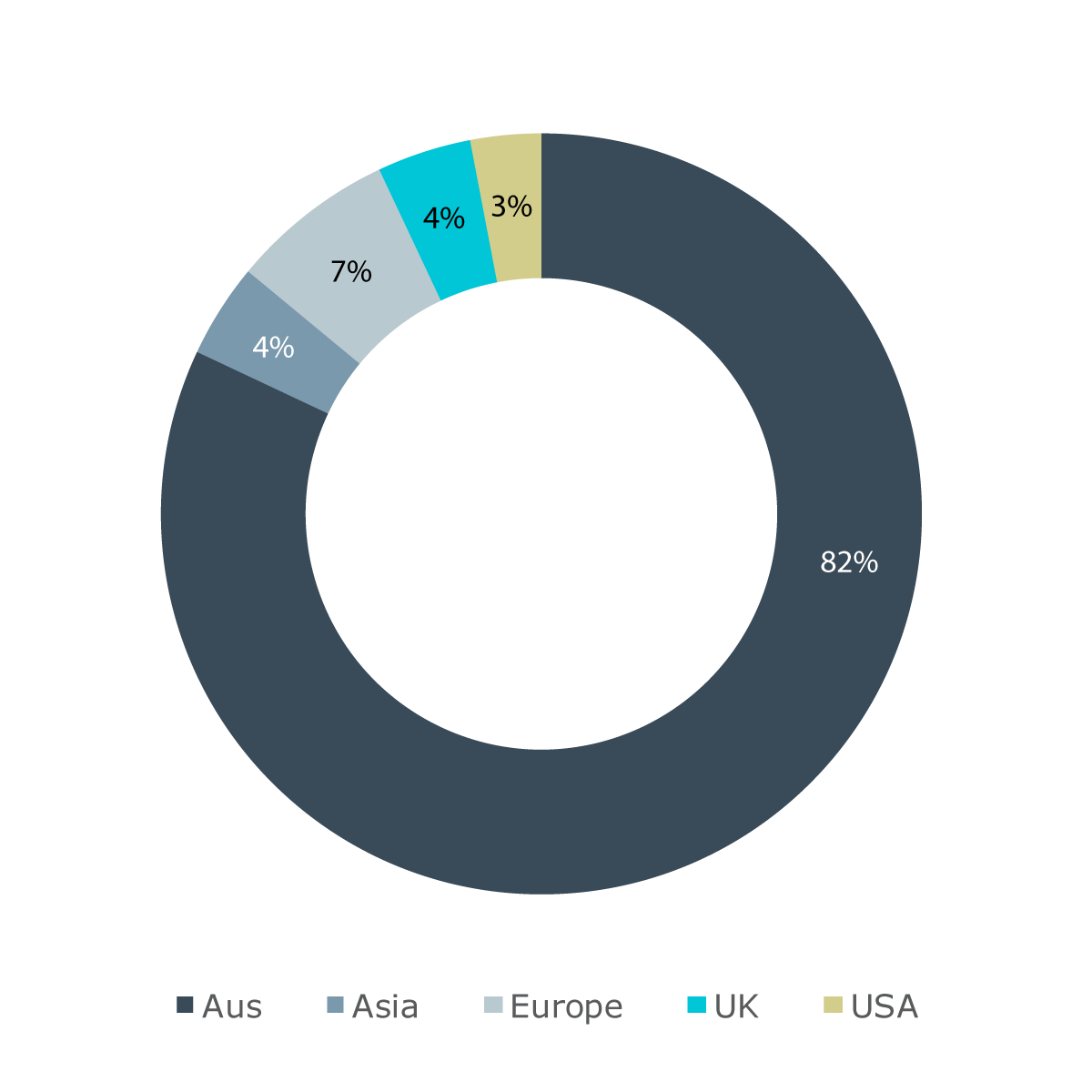 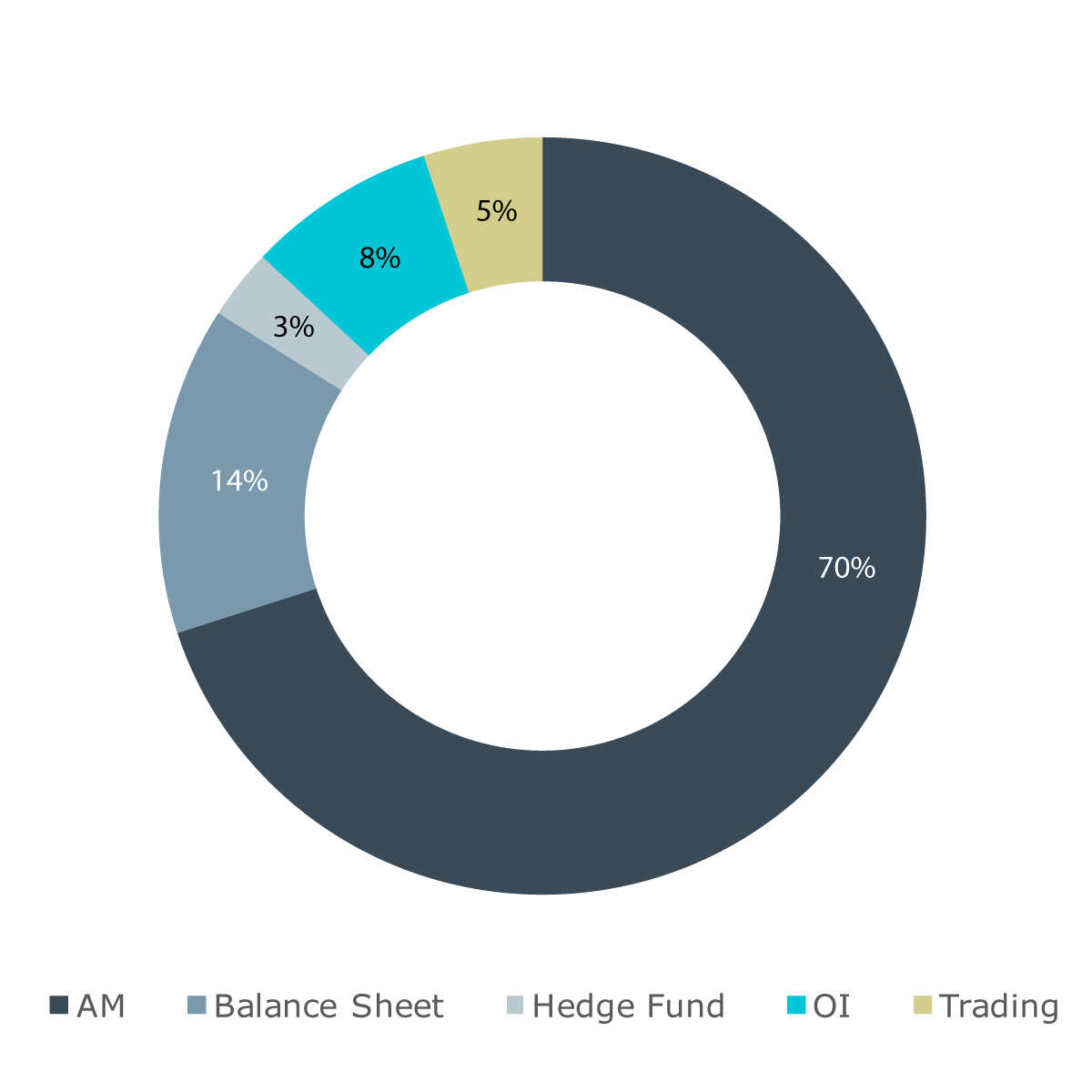 The significant size of bond has helped ease concerns around liquidity of the green bond market. “ESG bonds in the past have always been smaller in size and as such suffered from a perception of illiquidity,” said Harald Eikeland, Director – Debt Syndicate, Global Markets at ANZ.

“This has been a concern raised by investors. TCorp’s size of pool allowed them to issue A$1.8 billion and alleviated any concerns around liquidity,” he said.

The success of the TCorp bond has not gone unnoticed, with interest from a number of issuers in the high investment grade sector, other state governments as well as some offshore borrowers according to Eikeland.

Proceeds from the bond will be used to support the state’s A$87.2 billion investment in infrastructure over the next four years including the Newcastle Light Rail, Sydney Metro Northwest project and the Lower South Creek Treatment Programme. The projects have been certified by the Climate Bonds Initiative having met the criteria for low carbon transport and waste water treatment.

TCorp’s Sustainability Bond Programme has been set up in a way that allows the Corporation to be a regular issuer. Therefore the market can expect more such bonds in the future, though it will not take the place of its benchmark bond programme.

“We have another tool for us to utilise and we certainly will be looking at tapping or issuing a brand new bond in the future,” said TCorp’s Trigona.

Australian corporates are increasingly tapping Australia’s superannuation funds and institutional investors for longer-dated loans and to diversify their funding sources away from the bank market, paving the way for a slow evolution of a direct lending market.

The evolution of technology is never linear, however the growing importance of Artificial Intelligence (AI) and Machine Learning is likely to have a lasting impact on financial institutions across multiple areas, from back office operations to customer experience to risk management.

Blockchain, Airports & the Trade of the Future

In modern cross-border trade, paper and data moves from country to country as often as passengers on international flights - including transiting.