After the pandemic, what now? 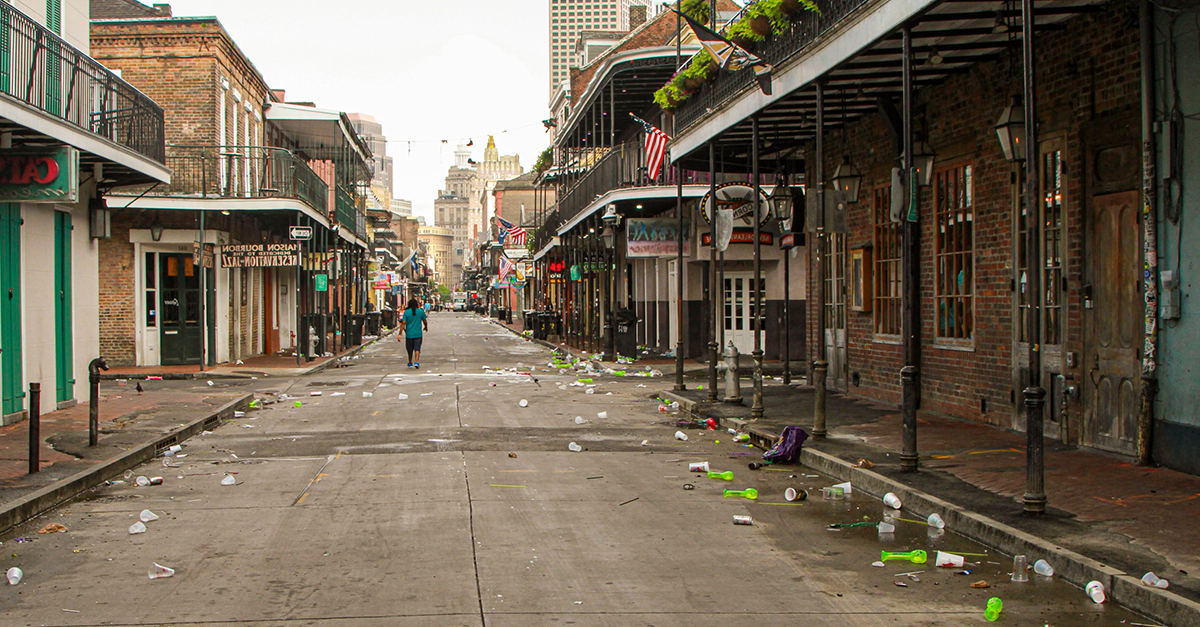 It’s hard to find hope amid COVID-19, but analyst Ian Bremmer, President and Founder of Eurasia Group and GZERO Media believes the fallout from the pandemic gives cause for optimism in the future – if national leaders can pull the right reins.

Speaking at the ANZ Finance & Treasury Forum 2020, Bremmer said the coronavirus has taught the world crises, in the size and scope of this pandemic, can be managed effectively, regardless of political style or alignment.

“You can be a rich country or a poor country, you can be left wing or right wing, you can be democratic or authoritarian, you can be run by a man or run by a woman,” he said. “You can get this right.”

A focus on science is a key factor which separated those that managed the crisis well and those that did not, Bremmer said.

“What we have seen is that countries that do not politicise the virus, that focus without panic or understatement, and lead with science and expertise do a better job,” he said.

How leaders handle the ongoing impact of the pandemic will be just as critical, Bremmer said, particularly given issues around equity will continue to simmer.

“This is a recession being driven on the backs and shoulders of the poorest 90 per cent [of people] - particularly in the advanced industrial economies,” Bremmer said. “And they’re going to get angrier.”

He said the top 10 per cent of global earners are doing relatively well, with knowledge-economy portfolios performing strongly and markets holding relatively strong. For others the picture is less bright.

“All of the anti-establishment sentiment and populism you [see] in so many democracies around the world is likely to intensify as the inequality and the sense the system is rigged accelerates over the course of coronavirus.”

“That’s a big problem and it’s going to get worse.”

By the end of 2021, Bremmer expects the pandemic to have delivered a 10 per cent hit tothe global economy. However, he said it is instructive to see which sectors have performed worst during COVID-19 – traditional energy, bricks-and-mortar business and, more generally, the ‘real’ economy.

“[These are] the parts of the economy… least-oriented towards 21st century technology,” he said.

“But imagine, if you will, that this crisis was a cyber-attack, with a 10 per cent hit on the global economy but instead of hitting the bricks-and-mortar economy, it hit the digital economy. I would feel so much worse about our collective future.”

The challenge now is to inject more funding and investment into progressive institutions that are best placed to respond to the next crisis, he said.

Bremmer is confident of the prospect of a vaccine and better treatments for COVID-19 but said he was less optimistic about a coordinated international response to economic issues.

A Democratic White House in the US could see more cash to flow to the IMF, Bremmer said.

Otherwise the outlook could be bleak - “indebtedness is going up, the fiscal strains are going to be greater”, he said.

Bremmer noted the US and Russia were not participating in the global COVAX vaccine allocation plan.

“This is much more of an every-nation-for-itself environment, which is not what you want to see in the midst of the worst crisis of my lifetime,” he said.

However, he said the success of nations coming together in the European Union to unanimously support an enormous relief package was evidence of global leadership.

In 2020, the ANZ Finance and Treasury Forum went virtual, looking ahead to the new decade and the opportunities for senior finance and treasury professionals across Asia Pacific and beyond.

The market-leading event, featuring a host of international thought leaders, picked apart the themes currently dominating markets, analysed the outlook in an uncertain time and provided insights into a truly unprecedented era for doing business.

All of our ANZ Forum 2020 sessions are now available on demand. Please click HERE to register if you did not attend and would like to experience the event in full.

Although political tensions are high between the US and China, Bremmer said predictions of an old-fashioned cold war, or even a hot war, are off the mark.

“That’s not going to happen,” he said. “America and China have incredibly strong vested interests in continuing interdependence.”

In five years, he expects Americans to still be buying many goods from China, while US enterprises such as Apple, Delta, Marriott and even the National Basketball Association will continue to draw massive revenue streams from China.

There would be strategic and economic engagement between Beijing and Washington, Bremmer said.

Technology is at a tipping point, however, between the US and China. The latter has banned Amazon and Facebook, and the Americans have excluded Huawei and are seeking to block TikTok. That is a big deal, according to Bremmer, because such tech giants are crucial to the future of big data, the cloud, artificial intelligence and the internet of things.

He said the conflict will extend into the fintech sector at a time when Ant Group, the largest fintech in the world, has become a “super company” which in China dominates online and offline payments, cash transfers, credit transactions, consumer financing, share investing and insurance.

Over time, such tech tension between the two superpowers could extend to anything with a chip in it – smart homes, cars and cities, plus surveillance and data ecosystems.

“Anyone that isn’t American or Chinese is going to be forced to choose, and that’s going to be a challenging position,” he said. “This is one piece of globalisation that is going to grow over time and it is going to divide us more than it unifies us.”

Despite growing calls on both sides of the US political aisle for the market and political power of tech giants such as Amazon, Facebook, Google and Apple to be checked in the name of competition, Bremmer said such a move was unlikely.

“The biggest opportunity is that Big Tech, which is incredibly strong coming out of the worst of this crisis, put enormous amounts of resources into starting to address the worst of the structural inequality that comes from a changed economy that doesn’t include most people.”