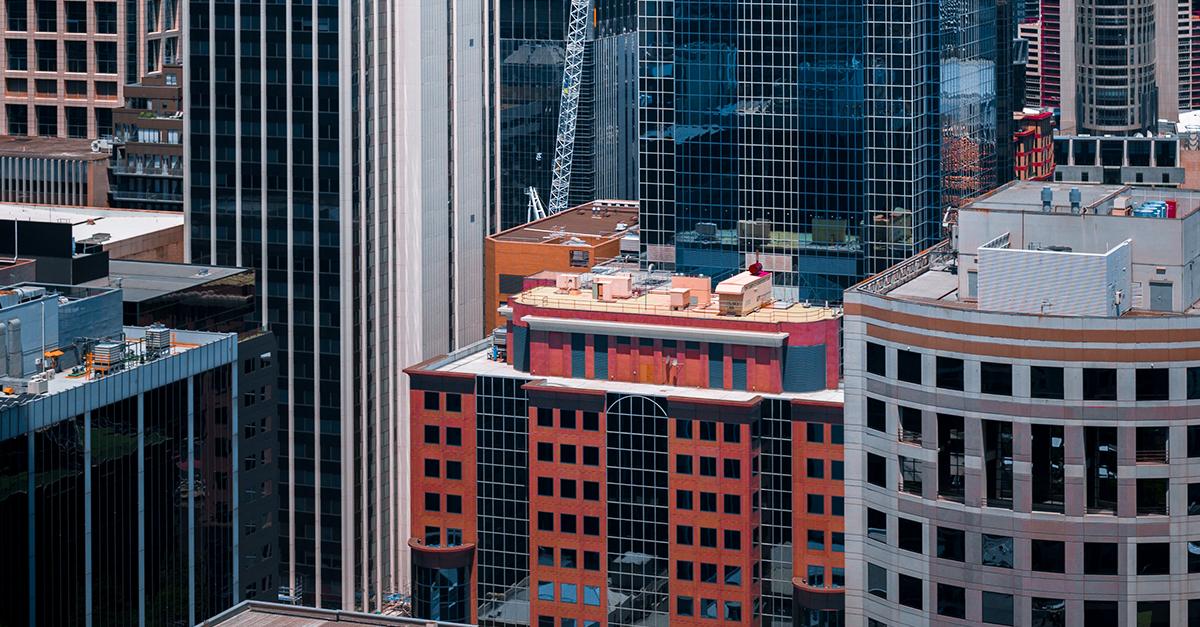 Growth in Australia’s states began to slowly recover during the September quarter, according to the latest ANZ Stateometer, with the exception of Victoria, which remained in lockdown due to the impact of the COVID-19 pandemic.

The rest of Australia, which saw varying levels of re-opening, recovered ground in the wake of a very weak June quarter. But growth was subdued, with most states/territories below trend. The one exception was Tasmania, which returned to a just-above-trend rate with most indicators, especially the labour market, improving.

The jobs recovery was consistent everywhere except Victoria, surprising us with its strength. In October, a very strong rise in employment (including in Victoria) suggests this factor will lift the December quarter readings, despite Tasmania’s job recovery petering out a bit.

The consumer components contributed positively to all states and territories except Victoria and the ACT. In the ACT, this component was strongly above trend in the June quarter.

The recovery comes after pandemic restrictions caused most of Australia to slip into recession in the first half of 2020.

ANZ Research normally publishes GSP forecasts for 2020-21 at this time, but these have been delayed until after the September quarter national accounts are released in early December.

Victoria’s economy weakened in the September quarter. The housing, business and trade components were mostly unchanged, but the consumer and labour market components worsened from an already below-trend rate.

NSW’s economy expanded after being heavily hit in the June quarter, but growth was below trend.

All NSW components improved and the consumer, business and trade components were a little above trend. The labour market remained below trend, despite the improvement. Housing remained just below trend, with little change exhibited between the June and September quarters.

Tasmania’s economy grew a little above trend, a firm improvement from the June quarter. Although the improvement was mainly due to the labour market recovery, all components improved.

Queensland, Western Australia, South Australia, and the Northern Territory grew below trend but accelerated. ACT grew at the trend rate, but decelerated.

The ANZ Stateometer is a set of composite indices which measure economic performance across Australia’s states and territories.

The index for each jurisdiction extracts the common trend across 37 economic indicators using principal components analysis. The economic indicators are all monthly data series and cover business and household activity, the labour market, the housing market and trade.

Developments across this diverse country are rarely uniform and we hope these geographically specific indices help you to see through the haze of state by state data and more intuitively piece together the state of the national economy.

Cherelle Murphy is a Senior Economist at ANZ

ANZ among world leaders on sustainability

How NZ will fare with RCEP