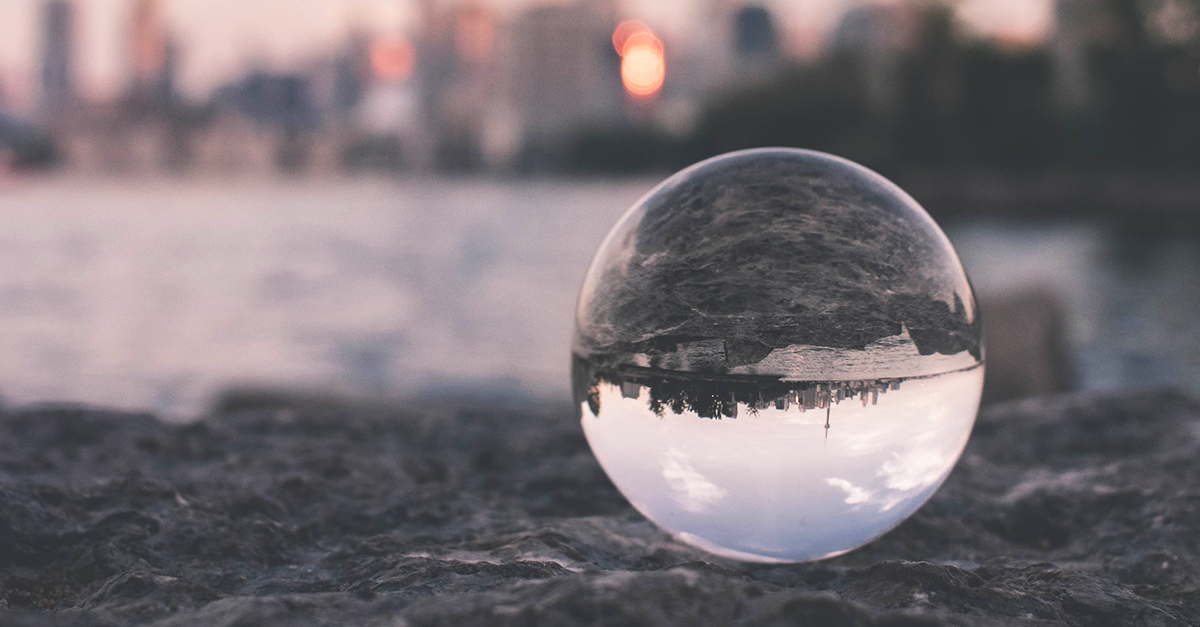 In part two of a multi-part discussion, we started by asking about the impact of the measures put in place to protect lives and the economy.

FE: We’ve seen extraordinary stimulus around the world. This is a very well-defined crisis – it is not like the financial crisis or even the early 1990s recession where waves of problems hit policymakers and they had to troubleshoot along the way. In this instance, we know very clearly what the problem is.

We don’t know the shape of the virus curve going forward but we do know what the problem is, so policymakers have been swift and heavy handed with stimulus, including in Australia. The International Monetary Fund estimates the fiscal stimulus, so far, is three times what we saw at the time of the financial crisis.

The authorities have taken the right approach in not separating the economic and health outcomes. The debate that has played out in the media suggests there is some trade off between the two, but I don’t think this is quite right.

Even without mandated lockdowns, if there are high case numbers people will stay home. Sweden, where government-sanctioned shutdowns were quite limited, announced in early August that its second-quarter gross-domestic product was lower by close to 9 per cent. It has taken a heavy economic toll as well as a heavy death toll.

Policymakers in Australia have done a good job. The question, though, is whether they will be able to continue.

HC: Financial markets appear to be ploughing on despite the problematic situation globally. Is it the case now that the risks are known and the economic support in place so markets can largely carry on with business as usual?

FE: Markets have been buoyed by the level of stimulus – you can see it in the stock market in particular. In Australia, the Reserve Bank of Australia’s intention has clearly been to keep the short end of the curve lower. This has helped smooth and support markets but it is something policymakers must keep a close eye on.

We don’t know how things like the end of the mortgage-deferral program and the insolvency forgiveness period are going to play out in the economy. Not to mention how these potential problems influence markets and banking, or whether there are other market dislocations.

KB: The stock market is continuing to perform well considering the impact of COVID-19. But there is a big question around how the stimulus will taper off and what the impact will be.

Some industries will be more affected than others. There are very different stories among those we support, which include nondiscretionary and discretionary retail, tourism and the airline industry. It is going to be a long path back to normality.

There will also be opportunities, though. Some businesses are performing very well and are setting themselves up to grow.

CF: The stimulus packages have been very well received and are assisting in market recovery. But there will be a long-term impact on social welfare and mental health in Australia, which, even after the immediate recovery of the markets and economy, will continue to be a concern. There will be lasting effects on our society even once COVID-19 is under control.

It is not just COVID-19, though – we have had the bushfires and floods. Many Australians are without work, have lost friends and loved ones or are simply tired. This is where the mental-health piece comes into play. There will need to be strong government support for ongoing health issues and, as there already is, to agencies that support the fallout from these significant events.

JC: One thing I have been thinking a lot about is that the two actors in this crisis have been governments and regulators. I am very intrigued to hear whether a lasting role for these will continue be welcomed in the banking sector and debt capital markets.

JJ: From an ASFI perspective, it is significant that, globally, roadmaps that are supporting the UN Sustainable Development Goals (SDGs) have been government led but industry backed.

Sometimes strong roadmaps upfront are followed by a struggle to implement because they did not bring the industry along.

At ASFI, we have been doing the reverse for the last 18 months. The industry came together and funded ASFI, which has received government support via the regulators that observe the steering committee. We have been mindful to balance what they regulate with what we think is a good systemic roadmap to get a long-term benefit for environmental and social outcomes.

One question I have been reflecting on as a challenge for us as a sector is what skills will be required in future. This is not only for our current workforce but the pipeline of future employees, and what role we will have to play as a sector to get the skills we require. One of the issues in delivering services is going to be having the right employees.

Thinking about lessons from the financial crisis, studies from the US and Europe show that how we skill people up will have a huge impact – and this will be one of the first of many shocks to the economic welfare of the system.

The big difference with the financial crisis period, of course, is that it is often said the financial sector caused the crisis – albeit not in Australia. This time we are being called on as one of the actors to assist fixing something that was not of our own making. Across our sector, everyone has stepped up and has been adaptable – and we should be very proud of this.

JD: We have seen this across our membership. There is a degree of fatigue due to the quantum of additional work that has been created to manage everything – from hardship cases to reworking deals to transformation projects.

This environment of everyone working from home has largely seen little change in output and performance. But it has presented more challenges when it comes to change or significant projects.

Strategic initiatives may also be stalled as companies have not had the ability to lead change programmes as effectively as they might wish. It is one thing to perform call-centre duties and quite another to transform business systems and undergo a full reorganisation.

CT: There are positive aspects. From ANZ’s perspective, a lot of relationships are being solidified and taken to a higher level. ANZ is a relationship bank and we have been working closely with our clients in many respects.

It means we have had a strong alignment between looking after employees, working with customers, dealing with stakeholders and engaging with regulators on a more personal level.

With everyone working from home and using technology, all levels of the organisation have been a lot more accessible. We have been running a lot of information webinars for customers on all aspects of the economy, with hundreds of people joining in. They have dialled in from all levels, too – from board directors to the front line.

COVID-19 still has some way to run from a health perspective. From a financial-system perspective, it arguably has years to run. It will be important for investors, corporates and the financial system to work with government on the recovery.

It is affecting each company differently. Some of our customers are performing very well and others less so. The struggling entities are going to be profoundly affected and we see this even within the same industry.

One of the things that preoccupies my mind as this crisis goes on is how perspective has changed. On the initial impact, everyone was rushing to assess the situation while also thinking it was going to be quite short term – so they took an all-hands-on-deck approach.

As time has gone on, fatigue has set in and attitudes have changed. For example, those who were initially relaxed about working from home have become more anxious to return to the office.

Similarly, those with more mature careers found working from home more easily achievable, because of this maturity and experience. But, as has been said earlier, the impact on young people is noticeable.

Graduates and those a year into full-time work are finding it a lot harder to learn because they are not surrounded by experience. They cannot just swivel their chair around to ask for help.

Within organisations, particularly ANZ, there is quite a big focus on programs for employees. We are compiling a new resilience programme for our leadership to help them deal with the change.

It is interesting that it all starts with the individual. You must be in a good head space before you can help others.

We need to start thinking about the long term and what it means for strategy around diversification, breadth of work and the associated impacts of ways in which the world is going to change.

JD: Resilience is an attribute and a skillset that needs to be developed. Part of this, and why I mention the focus on mental health and wellness, is because the working-from-home environment has many challenges to performing work and home duties.

One of the things AllianceBernstein has done is look far beyond the support we have always provided to our employees. We have made resources available free, such as access to a psychologist or health and fitness opportunities. This is to encourage and create a more balanced perspective, with an aim to build resilience as a result.

This also goes back to the point about management and leadership, and the context of trying to bring people along on the journey when they do not have the day-to-day support to acclimatise to a new organisation or role.

It is an interesting challenge and it has a lot to do with the diversity narrative in the context of the characteristics women traditionally have and can bring through their leadership styles. We, as an organisation and a society, can take many lessons from this crisis.

CL: We are spending time working on resilience, and health and wellbeing programmes, particularly around leading teams remotely and being able to look after them. One of the biggest challenges, and a huge learning curve for the organisation, is bringing inclusion to on-screen meetings.

Going back to the impact on younger people, there are many young and bright individuals coming through the workforce and we have stepped into their world of technology.

Managing how they become our future leaders as we use technology even more than we were before will be interesting.