Banks are dominating bond issuance in the early part of 2019, leaving a diversity gap for investors.

The volume is there in bond markets – it’s just banks are the only ones coming to the party.

“What we lack so far this year is issuers coming into our market and adding diversity to the market, despite our market being very resilient,” Jocelyn Wong, Director, Debt Syndicate at ANZ told delegates at the bank’s 2019 Debt Conference at the Hunter Valley.

The Australian dollar bond market has been strong in the first two months of 2019 with around $A26 billion of bonds issued. But volume has largely been dominated by issuance from the Australian domestic major banks.

One highlight was the $A1.4 billion bond from fast food giant MacDonald’s Corporation, the first time the company has ventured to the Australian dollar bond market.

ANZ was sole program arranger, joint lead manager and bookrunner on the deal. The order book was well oversubscribed, with good distribution across Australia and Asia. 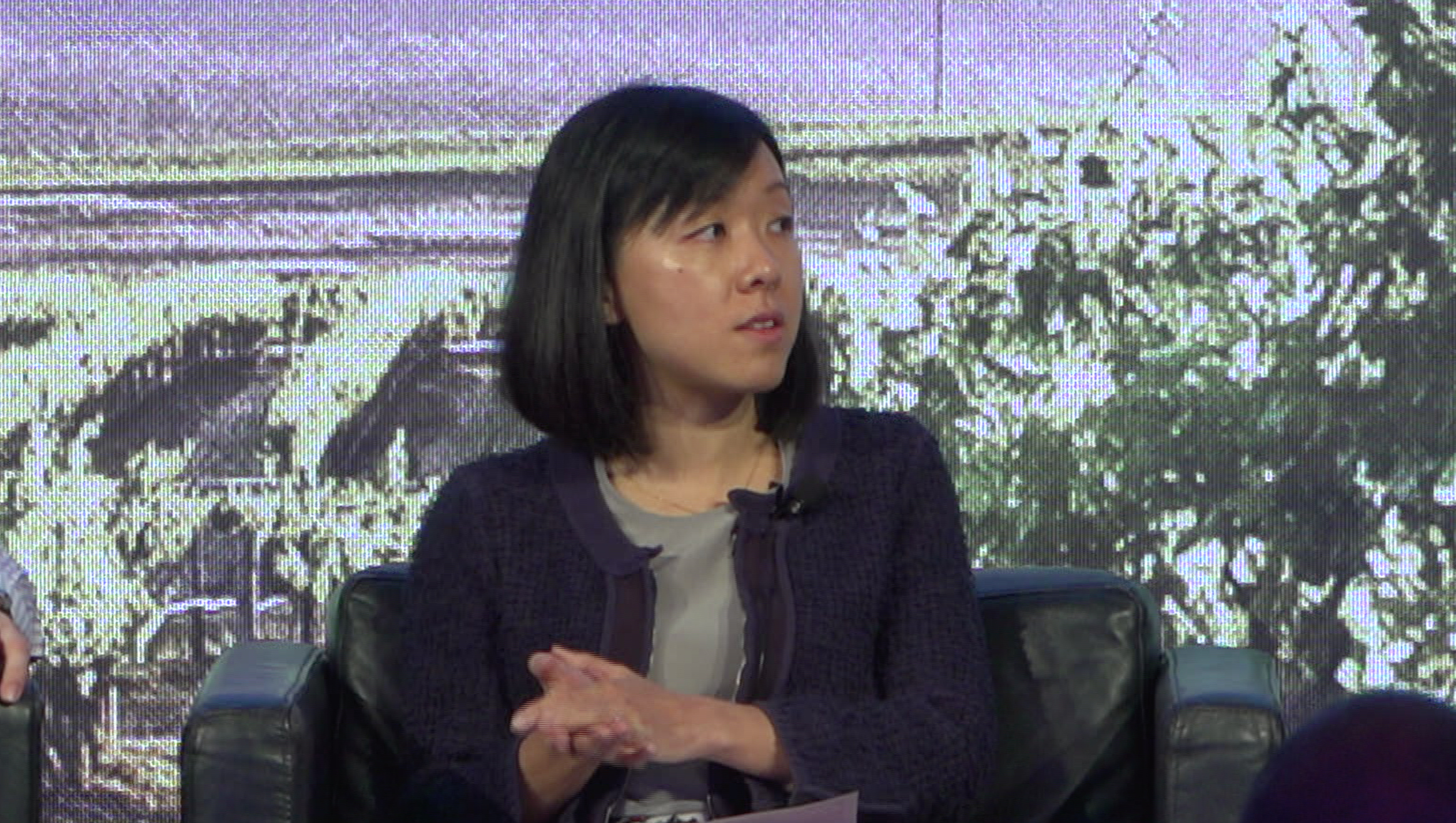 ANZ's Jocelyn Wong speaks at the bank's 2019 Debt Conference at the Hunter Valley.

“What we lack so far this year is issuers coming into our market and adding diversity to the market.”
JOCELYN WONG, DIRECTOR, DEBT SYNDICATE, ANZ

Loan markets have largely been unaffected by volatility in capital markets in the early parts of 2019, delegates at the conference were told, as that market generally lags behind the bond market by three to six months.

Banks have been slow to pass on the additional cost in their wholesale funding costs due to the increased competition from foreign lenders and the rise of institutional debt providers.

“Except for property lending, we haven’t seen material pull back by the domestic banks who themselves account for around 40 per cent of the market,” Daniel Bergamin, Executive Director, Loan Syndications at ANZ said at the conference.

“Also [the market is more competitive with] the rise of non-bank lenders and foreign bank participation.”

The US private placement (PP) market was also little affected by choppy conditions in 2018 due to the inherent nature of investors - mainly life insurers and pension funds - that buy and hold the debt.

Asian investors, recovering from a difficult year in 2018 due to the credit conditions globally, are now demanding longer tenors as market conditions stabilise, according to Owen Gallimore, Head of Credit Research at ANZ in Singapore.

“This year much more conversations were around five and seven years,” he said. “It is early days... but we are seeing an uptick in the share of duration issuance.”

In 2018, 10-year issuance dropped below 10 per cent of total dollar Asia-ex Japan/Australia bond issue, Gallimore said. In 2019 that figure has bounced towards 15 per cent.

Sustainability takes centre stage in the second part of our expert conversation into credit markets ahead of ANZ’s conference in the Hunter Valley.

We speak to two experts in credit markets ahead of ANZ’s conference in the Hunter Valley.

The rise (and rise) of green loans in Australia

Amid strong growth in green bonds, the green shoots of a sustainable loan market are beginning to emerge in Australia.