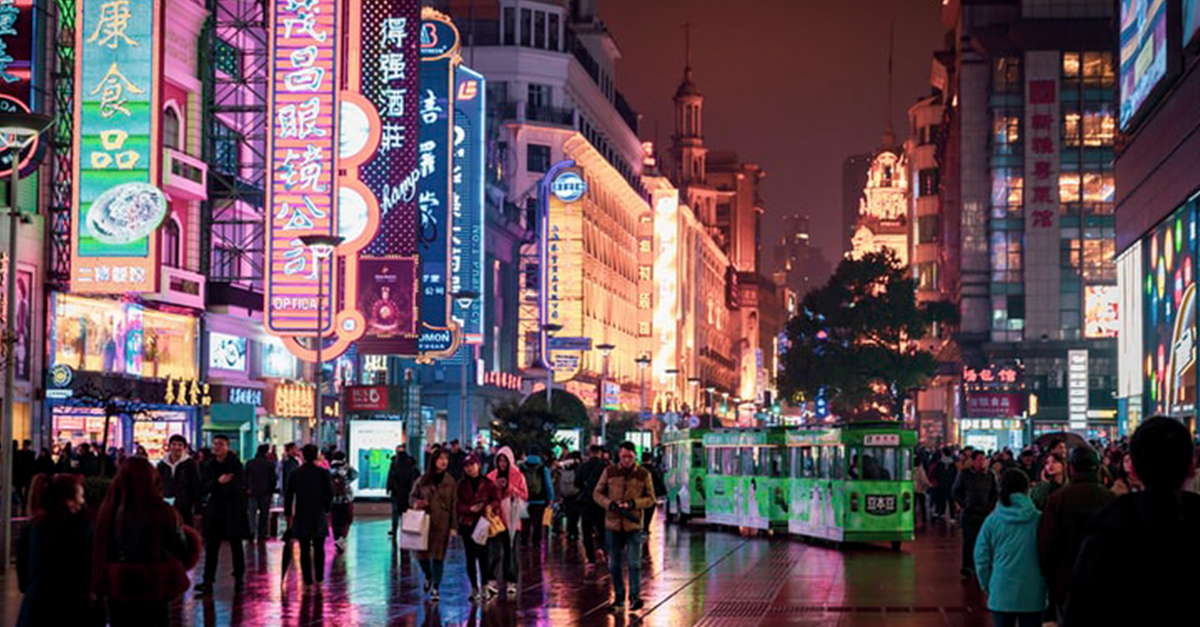 China is poised to record a V-shaped rebound in 2021, at least technically, according to ANZ Research. Gross domestic product growth in the country is expected to reach 7.9 per cent in 2021, even though output is unlikely to reach the maximum potential.

China’s economic slowdown has passed its worst, in ANZ Research’s view. The economy will now recover incrementally from the 6.8 per cent decline seen in the first quarter.

Taking into consideration the magnitude of the COVID-19 pandemic, ANZ Research has still cut its 2020 GDP forecast for China to 1.8 per cent, down from 4.1 per cent previously. The 7.9 per cent 2021 forecast is still conservative compared with the International Monetary Fund’s latest forecast of 9.2 per cent.

Additionally, such a growth profile has significant implications for policy formulation. Since structural growth is still the main source of economic expansion, Chinese government stimulus will tend to target segments which can provide a larger boost to employment and long-term productivity.

China is unlikely to follow the US in using unlimited quantitative easing.

From a directional perspective, the growth outlook for China in 2020 is fairly certain. What is more uncertain is the outlook for 2021.

The IMF’s latest World Economic Outlook forecasts China’s GDP to expand 9.2 per cent in 2021, following 1.2 per cent in 2020. It also expects the global economy to grow 5.8 per cent in 2021 from a fall of 3 per cent this year, based on assumptions the outbreak will begin to taper off from the middle of 2020.

This assumes the massive measures by governments and central banks in terms of public health and safety and financial stabilisation will lay the foundation for a rapid recovery.

ANZ Research believes a V-shaped rebound is technically feasible and is consistent with our revised forecast. The GDP data series can be broken down into its structural and cyclical components, as seen in the following equation: GDP = trend + cyclical + seasonal (applicable to quarterly data).

In terms of cyclical shocks, ANZ Research estimates the impact of virus is equivalent to seven working days of the economy in 2020 compared with 2019. Barring the risk of another virus outbreak next year, China can reclaim the seven lost working days in 2021, which guarantees a positive cyclical shock of 2.8 per cent.

In the case of China, the structural (or trend) component which should be 5.6 per cent structural growth is also a critical factor. This is a conservative figure as China actually invests more in new infrastructure such as 5G networks or AI in its stimulus package.

As global conditions worsen, the demand shock will continue to be negative in 2021. By adding up all these adjustments (in 2019 prices), China’s GDP can reach 109 trillion yuan in 2021, translating to headline GDP growth of 7.9 per cent.

The first-quarter contraction means that China only needs to generate an additional 1.5 trillion yuan (in terms of 2019 prices) to compensate for the loss of working days. With the recovery in domestic activity, the quarterly growth profile is likely to be strongly positive.

External shocks caused by the global pandemic will drag on China’s second-quarter growth because exports accounted for 12 per cent of total industrial sales in 2019.

Many high frequency data in April signal economic activity is still lower than the same period in 2019. However, more workers will return to their workplaces with the relaxation of lockdown measures. Thanks to pent-up demand, a 9.6 per cent quarterly rebound will translate to 1.7 per cent annual growth in the second quarter.

ANZ Research previously estimated the stimulus measures to be equivalent to 3.3 per cent of China’s GDP in 2019. It is now forecast to grow 3.8 per cent and 1.8 per cent in the final two quarters of the year, which translates to an annual growth of 1.8 per cent in 2020.

However, the PBoC recently conducted an anticipated Medium Term Lending (MLF) facility of merely 100 billion yuan at a rate of only 20 basis points fewer. Following this cut, it reduced the five-year loan prime rate by only 10 basis points. This suggests, unlike western economies, the PBoC is reluctant to flood the banking system with liquidity.

Over the longer term the central bank’s policy stance prompts caution. If China’s economic indicators such as headline GDP really achieve a V-shaped rebound in 2021, the policy support may be ratcheted down from there.

Forget about 2020. ANZ Research prefers to think ahead of the curve and be vigilant about the policy direction.

The story originally appeared as an ANZ Research report. You can read the full report HERE.

The economy after the virus