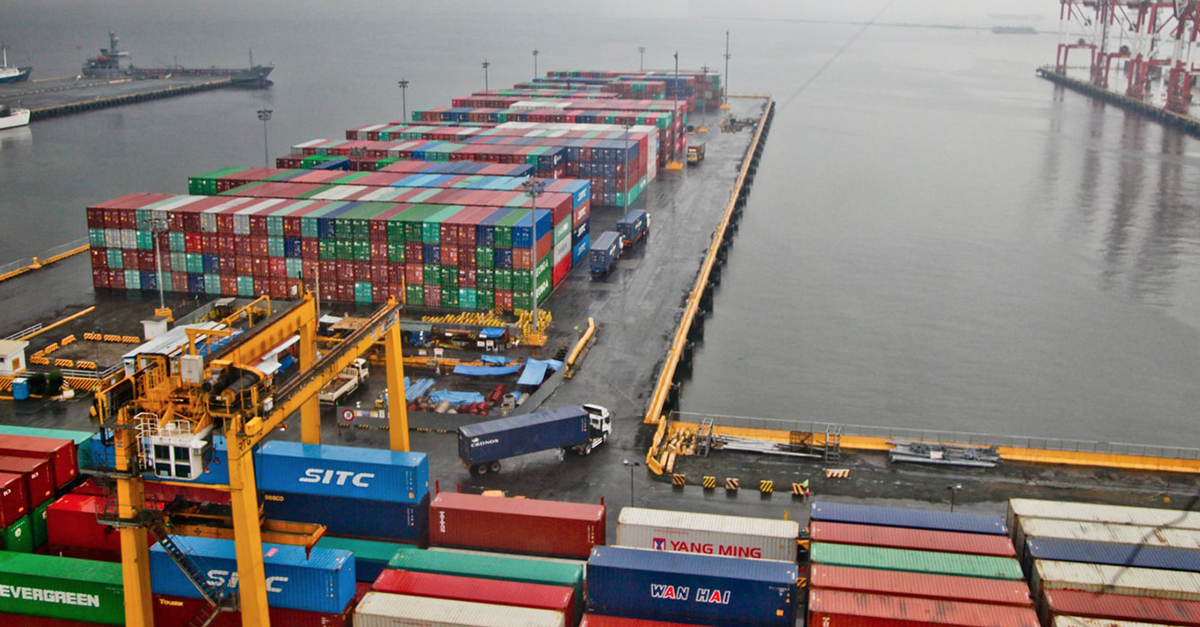 As the economy and supply chains recover from the unprecedented impact of the COVID-19 pandemic, the companies focussed on the long term will be the ones which emerge stronger, Tammy Medard, incoming Managing Director, Institutional Australia at ANZ says.

Speaking at the ‘EIU & ANZ: Bringing the Supply Chain Home’ virtual event, Medard said there was definitely a place for short-term thinking as the recovery unfurls but it was critical to not lose sight of the future, when the pandemic is “in the rear-view mirror”.

“Companies that are making decisions with a long-term outlook are going to be in the best position going forward,” she said, encouraging them to ask, “’what is the long term solution? What is the sustainable model for my consumers and my shareholders?’”

The ANZ Finance and Treasury Forum is almost here again.

This year, ANZ’s market-leading event is going virtual, featuring a host of international thought leaders who will pick apart the current themes dominating markets, analyse the outlook in an uncertain time and provide insights into a truly unprecedented era for doing business.

On October 22, ANZ’s Forum will bring together business, political and industry leaders to share their perspectives on trends shaping the region and the practical implications they will have on finance professionals - including geopolitics, pandemic solutions, sustainability, technology and leading through change.

The ANZ Finance & Treasury Forum will look ahead to the new decade and the opportunities for senior finance and treasury professionals across Asia Pacific and beyond.

ANZ Institutional will keep you up to date in the weeks ahead of the event.

Vizzone said while many specific supply chains have been disrupted, both regionally and globally, ultimately there would be some form of recovery.

“International supply chains are not going anywhere any time soon,” he said. “But the environment is betting more complex.”

“But on the other end, in agri and food, actually we’re seeing a surge in trade,” he said. “Generally speaking, good opportunities are at the intersection of supply and demand, but more and more of that intersects with government policy.”

“You need an agile business model and need to react to that environment very quickly,” he said.

Medard said companies that had embraced technology before the crisis had had a “leg up” on competitors, although noted the gap had closed quickly when the pandemic forced businesses to adapt.

“What we’re seeing is some of these five-year plans have just been implemented in the past five weeks,” she said. “Those that have fallen behind are quickly catching up.”

Look out for more coverage on this event on ANZ Institutional