The Australian Treasurer has surprised Australia with a budget that presents as one with ambition. Security, fairness and opportunity have been sold as the key themes of a budget intent on building – be it infrastructure projects, confidence in the housing system or the future in the form of education reform – on the back of expected robust growth.

Balanced with this spending is a creative search for revenue – one likely to hit consumers as increases to the Medicare levy and a new ‘bank tax’ fund future plans. Indeed, how the push for new revenue marries with the view of an uninterrupted path to trend growth will be a challenge.

The expected return to the black comes despite the jettisoning of $13 billion worth of measures mothballed from previous budgets.Yet while signs of improved conditions offer comfort, much of the forecast pins its hopes on the back of rising tax revenue rather than disciplined spending.

A reassessment will be required should revenues disappoint.

Good reform raises living standards in a sustainable way. The Government appears committed to building its way to a better Australia, to the tune of $75 billion in infrastructure funding over the next 10 years, most of it “off-budget”.

The Prime Minister’s Snowy Hydro sequel, the long-gestating Eastern-coast rail in the form of an injection to the Australian Rail Track Corporation (as part of a broader $10 billion rail program) and a new public corporation for the Badgerys Creek Airport development make up the headline acts.

Indeed, with Snowy Hydro, the government has signalled a willingness to shake up its approach to infrastructure – stating an openness to claim a larger or outright share in the project.

Multinationals will face stricter tax interpretations as promised but other levies hit closer to home. The government six-basis point bank levy will raise $6.2 billion over forward estimates. Other bold revenue claims come in the form of an increase in the Medicare levy to 2.5 per cent of taxable income in 2019 and a tax on foreign workers – as high as $1,800 per worker, per year on temporary visas and a one-time $5,000 payment for permanent ones. Tax rises are structural headwinds to growth.

Moves to bolster confidence in the housing market are welcome tinkering. Government is moving in the right direction but can only do so much if core institutional and environmental issues remain unaddressed. Properly addressing these issues involves looking beyond electoral or economic cycles.

Freeing up land with state and local governments, as well as superannuation perks to encourage downsizing by retirees address some supply concerns. Salary sacrificing into funds for first-home buyers – a measure the government hopes will lift deposits by 30 per cent - and the ‘ghost tax’, a $5,000 levy on new foreign investors with unoccupied property will likely sell well.

In education, Gonski 2.0 looks a worthy successor for school students. An education package of $18.6 over the next decade comes alongside higher HELP debt repayment thresholds for university students from mid-2018, shifting the burden for those keen to continue their education.

The underlying cash deficit is estimated to be $29.4 billion (-1.6 per cent of GDP) in 2017-18, only slightly larger than the $28.7 billion (-1.6 per cent GDP) expected at the time of the Mid-Year Economic and Fiscal Outlook (MYEFO) in December. The deficit is projected to shrink in each of the following three years and be broadly in balance in 2020-21, as it was at MYEFO.

Much has been made of Morrison’s talk of good debt and bad debt. Still, good debt does not come without a cost. The reality is increasing leverage which increases risk. And while the ambition of the infrastructure program is to be applauded, the debt funding will keep the credit rating agencies watching closely.

Encouraging growth while simultaneously trying to lift revenue is difficult. Households – facing low income growth and structural change in the labour market – remain fragile. As well, much effort has been spent on finding reform measures which don’t cost anyone too much, particularly around the housing measures and borrowing to build infrastructure. Hopefully it is that easy. While medium-term forecasts are promising, how effective the government proves in striking that growth balance will determine if it is to be considered a success.

Held up by the beams of infrastructure, this is a budget which dispenses with so-called zombie measures and looks to raise revenue. 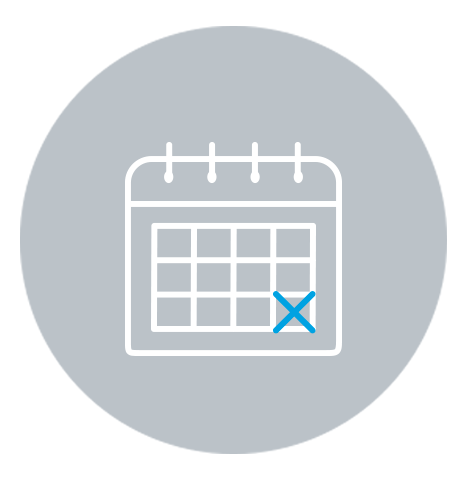 Forecast return to surplus of $7.4bn by 2021 relies on revenue growth. Introduction of the 1st Home Super Saver Scheme, which allows for a 30 per cent tax benefit for savings up to $30,000 for first home deposits. 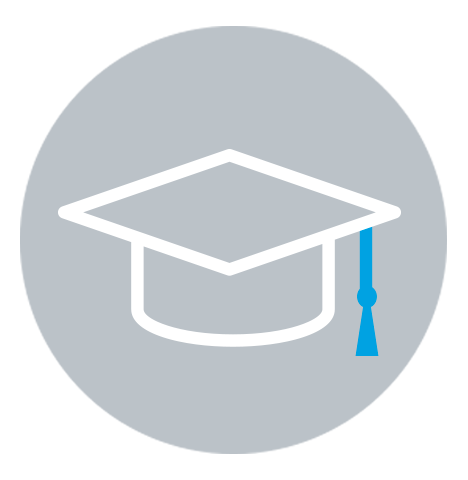 $18.6bn provided to fund Gonski reforms to schools over the next 10 years, however University fees continue to increase. Continues to grow to fund significant capital spending after return to operating surplus - this is not without risk despite being “good debt”. 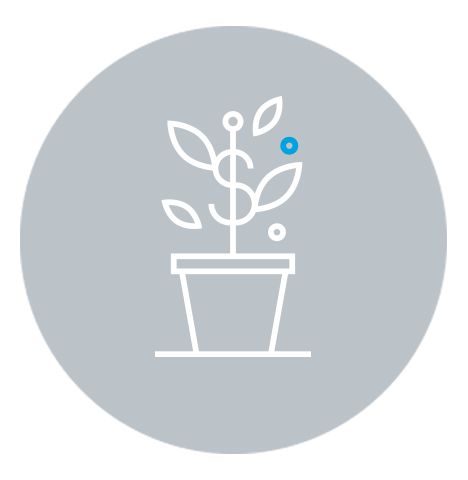 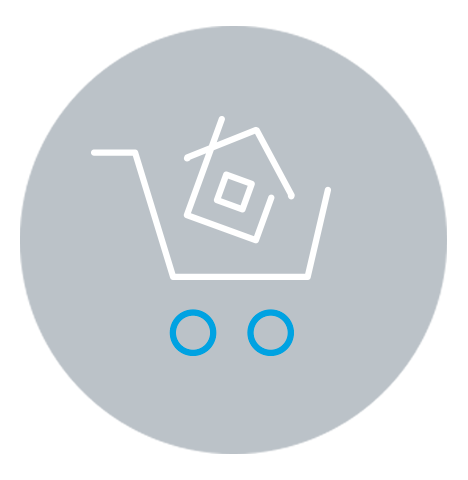 Aims to get more homes built with a $1bn national housing infrastructure facility, while pre-retirees have superannuation incentives to downsize. Much of the surplus has been returned by the introduction of a $6.3bn “major bank levy” and a $8.2bn lift in the Medicare levy.

Expanding food production in Australia for the growing middle classes of Asia.

Asia's growing demand for Liquified Natural Gas (LNG) and its impact on the whole market.