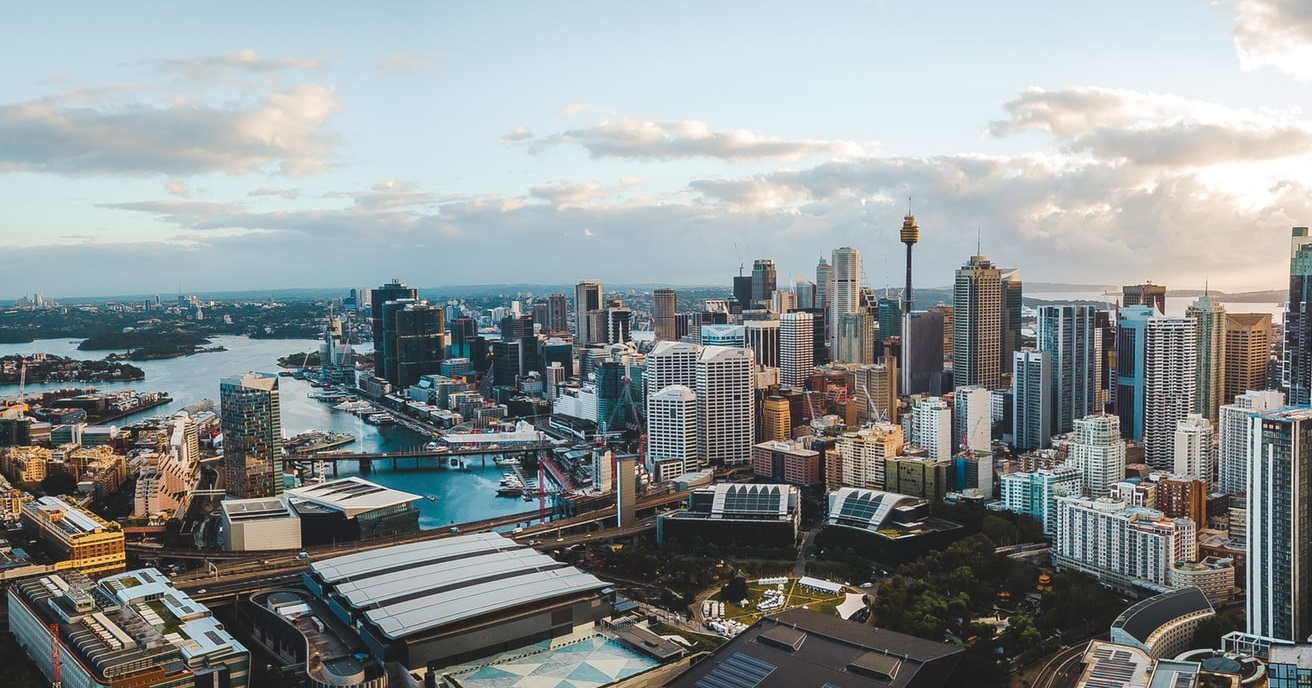 The development of the coronavirus outbreak has surpassed early expectations. Combined with the impact of the bushfires, ANZ Research now expects the fallout from the virus to push Australia’s first-quarter gross domestic product into the red.

Australia’s GDP is now expected to fall 0.1 per cent in the three months to March, as the impact of the coronavirus takes 0.5 percentage points off growth. Any quarterly decline would be the first seen in Australia since 2016.

The economic impact of the virus has been brought into sharper focus by the measures taken to limit the spread. The travel ban in place in Australia on all foreign nationals who have been in China, as well as airline cancellations, will act to sharply reduce the level of tourist arrivals.

There is a very wide a range of uncertainties around the outlook. The timeline of the virus, the behaviour of non-China tourism, the impact on broader Chinese and global growth, and the degree to which Australians limit their travel abroad are all critical factors.

While the hit to near-term growth is large, ANZ Research expects tourist arrivals from China to turn around in the second quarter, with the rebound in tourism adding to growth in third and fourth quarter of calendar 2020. Consequently, the impact on year-end growth is likely to be small.

ANZ Research has made a number of assumptions to arrive at its estimate, including:

• tourist arrivals from China fall 85 per cent  in February, reflecting the impact of the travel ban;

• spending from students from China falls 30 per cent in February (reports suggest more than 50 per cent of the entire student cohort currently remains outside Australia);

• tourism spending from non-China arrivals drops 8 per cent in February;

• the recovery begins in April.

Of course, some of these assumptions could prove incorrect.

Hard to quantify broader impacts at this stage

Broader negative impacts are possible. Local consumer sentiment took a hit from the bushfires and virus news is keeping confidence levels low. Rising uncertainty about the impact of the virus is likely to test business confidence, and there is the potential for investment plans to be delayed.

The broader economic impact from slower growth in the extended Asian region is difficult to quantify at this stage. ANZ Research’s early estimate of the impact on China is to drag first quarter GDP to 5 per cent year on year.

Many ports in China remain closed due to the extended Lunar New Year Holiday. This is affecting delivery of Australia’s exports and driving commodity prices lower. The iron ore price has dropped 14 per cent over the past two weeks.

Supply chains in the region are disrupted, with factories unable to continue production without key components from their China sources. Hyundai has shut down all its car factories in South Korea given a shortage of supplies from China. Other car manufacturers have warned they too may be forced to close.

ANZ Research expects the recovery to begin in April. Predictions around the virus progression clearly have a high degree of uncertainty but current forecasts from The Lancet show the virus peaking in intensity around April.

In this case the recovery may be delayed further; suggesting ANZ Research’s estimate of the impact is relatively conservative.