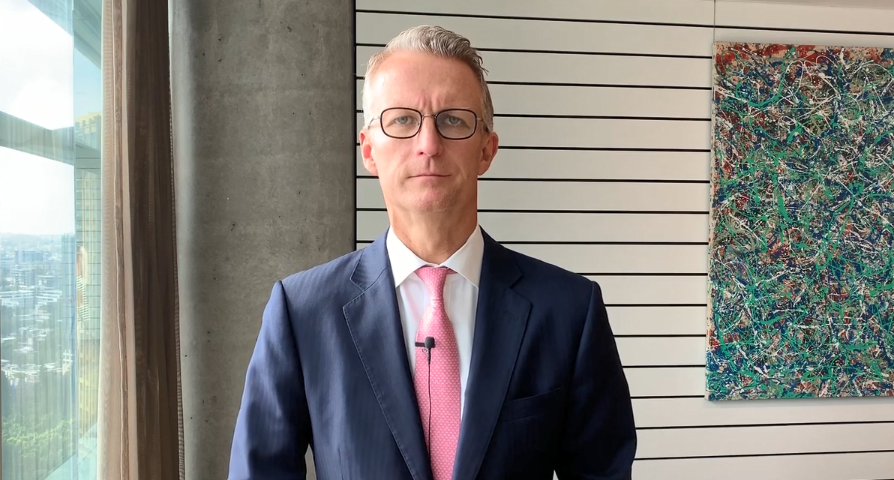 The global economy is currently struggling with the tragedy surrounding the coronavirus, or COVID-19. The responses to the virus are likely to primarily impact the first half of the year.

With the second-half recovery will come a renewed focus on the secular stagnation issues that have been holding back the global economy. Soggy business investment is one of them.

One of the popular narratives is businesses ‘hurdle rates’ are too high and that’s why investment is weak. If hurdle rates just came down economic growth would be stronger and conditions much more ‘normal’.

Normal, consequently, would make the adjustment to influences such as climate change less disruptive. But is normal really within our grasp so easily?

Why do we keep expecting investment to pick up? from ANZ Research on Vimeo.

We can agree that hurdle rates do seem too high. One oft-quoted survey suggests most countries clustered around hurdle rates between 12 per cent and 15 per cent, well above current interest rates regardless of the country.

The gap with current interest rates in virtually all countries is very wide at present, but it has always been wide. Certainly it is wider than normal, but the existence of a large gap shouldn’t surprise us.

Japan’s hurdle rate is reported at 11.5 per cent and its interest rates moved below 1 per cent in 1995. Maybe other countries are being too impatient in expecting their hurdle rates to have fallen materially as interest rates have come down. This suggests we need to look elsewhere for an investment spark.

At a macro level, tighter capacity use is required because it drives the need for investment in the first place. A company is most likely to invest when it is running production at full capacity and still faces excess demand.

In the US capacity use tracked above 80 per cent for a run of years before the global financial crisis. It hasn’t recovered to that level since.

It’s a similar story in Australia. Capacity use peaked in 2007 at 85 per cent and hasn’t exceeded that level since. Korea and a range of other economies show the same pattern.

Let’s also consider the financing of investment. A firm’s ability to pay for investment might best be proxied by growth in company profits. Outside the US, developed market company profits peaked at 3.8 per cent of gross domestic product in 2008.

The US tech sector has performed very strongly, but outside that sector profit margins are below 2007 levels. In Australia non-mining company profits are currently growing at not much above zero.

Only for two brief periods since the financial crisis have non-mining company profits grown at double-digit rates. The upshot is there is no apparent need for investment to add to capacity, but even if there were, firms don’t have the obvious profit growth to pay for it.

"Hurdle rates may play a role at a company level, and they are a legitimate discussion point, but it’s difficult to accept they are the core of the issue."

Diminishing monetary policy ammunition is also likely to affect risk appetite. In more normal conditions it would be sensible to consider that macro policy would respond to a sharp drop in consumer demand.

Policy, in this sense, provides a hedge to the future being worse than planned. In an environment where policy ammunition is diminishing – and policy insurance is therefore less likely to pay out – it is reasonable to expect businesses to become risk averse in making long duration decisions.

This is particularly so in an environment with enhanced uncertainty about a range of important strategic issues.

Even with this evidence, let’s run a thought experiment. Businesses reduce their hurdle rates, use retained earnings or take advantage of low interest rates to borrow and invest. Who would they sell to?

Consumption in most economies is growing at quite subdued rates, certainly compared with pre-crisis norms. While there are also country-specific factors at play, there are broad challenges around low income growth, technology generated job insecurity and high debt levels, which suggest restrained consumption is likely to persist.

Certainly businesses could export to overseas consumers. To the extent that this is a problem common across many countries, though, this option cannot be available to all.

A simultaneous investment-led tussle for global market share by a range of countries would also do little to help the low-flation dynamic with which the global economy is grappling.

The nub of the investment issue is a paucity of demand. Hurdle rates may play a role at a company level, and they are a legitimate discussion point, but it’s difficult to accept they are the core of the issue.

This story originally appeared as a Blue Lens from ANZ Research.