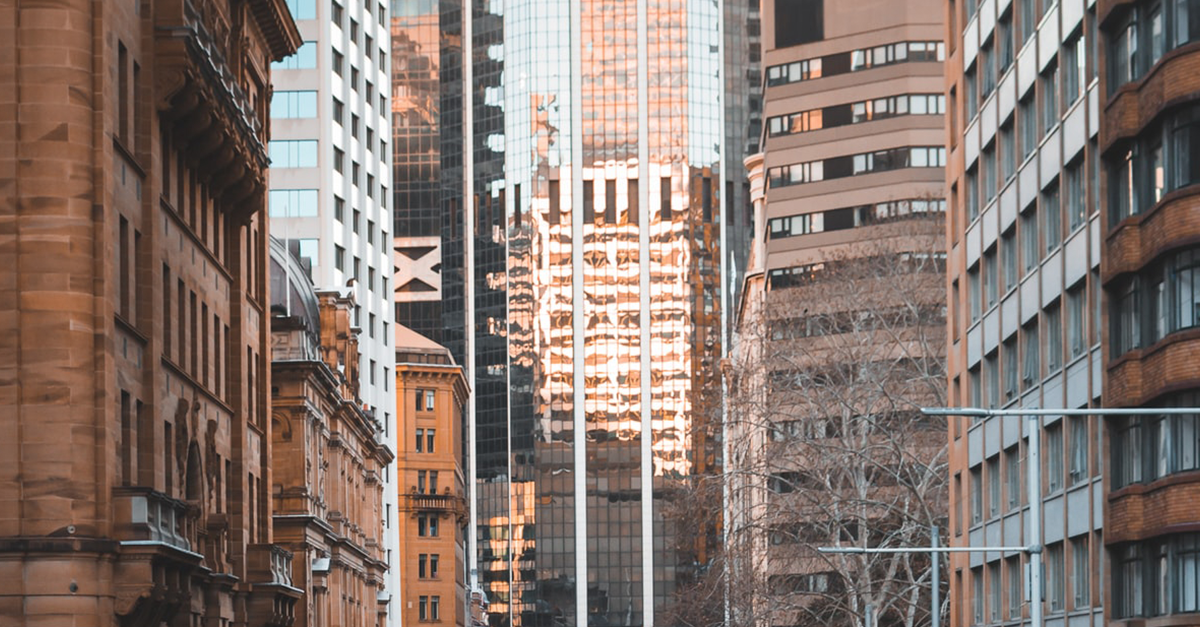 The outlook for the Australian economy has improved substantially. The shutdown in response to COVID-19 was not as extensive as expected, the health outcomes have been much better than initially feared, and the fiscal response has been material.

As a result, ANZ Research has lifted its gross domestic product expectations for Australia. GDP is now forecast to decline just 2 per cent in 2020, up from a fall of 4.7 per cent. It is then expected to rise 1.8 per cent in 2021.

The new forecast has a smaller drop in activity in the second quarter but maintains the view the recovery will be slow, with no expectation of GDP returning to pre-pandemic levels until early 2022. The prospects of a V-shaped recovery are low.

A sharp bounce in the third quarter is likely, but even factoring in some additional stimulus, GDP is expected to decline in the fourth quarter as support is cut back. To avoid a negative quarter, stimulus will need to taper off more gradually than currently expected.

ANZ Research expects employment will not recover to its pre-pandemic level until 2022. Australia’s unemployment rate is forecast to peak at 7.5 per cnt at the end of 2020 and remain in the high-6 per cent range until well into 2021.

Underemployment hit a record 13.7 per cent in April and we think it will also take a long time recover, particularly as underemployment tends to be stickier than unemployment.

The extended period of elevated labour underutilisation will put downward pressure on wage growth, which is now expected to slow to an historic low of 0.7 per cent in the first half of calendar 2021 before a gradual improvement.

ANZ Research expects trimmed-mean inflation to remain well below the Reserve Bank of Australia’s 2 per cent to 3 per cent target band through to the end of the forecast period.

Further targeted fiscal support is expected over coming months. At this stage, the RBA seems content to wait and see how the recovery evolves. If the economy disappoints and the labour market does not improve, the central bank may consider further measures.

Not as deep as expected

In late March, when ANZ Research last published GDP forecasts, Australia was averaging more than 350 new cases of COVID-19 each day, and health experts were warning of an outcome similar to Italy’s.

After closing the borders and instituting a gradual shutdown of the economy, Australia’s case numbers improved rapidly. Daily new cases averaged less than ten in June, with around two thirds of those coming from international arrivals.

Better-than-anticipated economic outcomes have mirrored the better health outcomes. In late March, ANZ Research had expected a full shutdown (New Zealand style) for six weeks. While the period of shutdown was broadly as expected, the extent was much less severe.

Partly as a result, the decline in activity has not been as sharp as expected, and the easing of restrictions to date has seen an early pick-up in activity. While business and consumer confidence fell sharply initially, both have begun to recover.

Moreover, ANZ-observed card data show retail spending has picked up quickly since the low in mid-to-late April and has accelerated through May and into June as states incrementally opened up.

This boost in spending is encouraging, but unlikely to be sustained given the weakness in the labour market.

Given elevated unemployment and underemployment and falling real wages, ANZ Research expects consumer spending will take some time to recover. Many households will have drawn on savings, including superannuation, and will want to rebuild savings buffers.

Households will also need to resume mortgage payments at the end of the deferral period. Given Australia went into this crisis with very high household debt, there is a significant possibility households will reassess their appetite for debt, and enter into a period of balance sheet repair.

Business investment is likely to be weak over the next year or so. In the latest CAPEX survey, firms were planning a large drop in investment in the second quarter. For 2020-21, the outlook was for a smaller decline, but ANZ Research now sees a solid fall in non-mining investment due to weak demand, low capacity utilisation and ongoing uncertainty.

A rise in mining investment over the coming year will provide some offset. The external sector is expected to remain in surplus, with export growth outperforming import growth.

Once again the Australian economy will benefit from being an exporter of raw commodities, with iron ore volumes remaining solid and farm exports lifting on more normal rainfall patterns.

Moreover, many overseas students who were in the country before the travel ban remain, and their spending will add to exports of services.

On the import side, the closed international borders have seen a huge drop in Australians travelling overseas, and imports of services have collapsed.

With the government flagging some easing of restrictions around overseas students, ANZ Research’s forecasts assume some students will begin to trickle into the country over coming months, although international borders are not expected to fully open until a vaccine is found - currently expected in the second half of 2021.

This story is an edited version of a report published by ANZ Research. Click HERE to read the full report.