How to survive a crisis 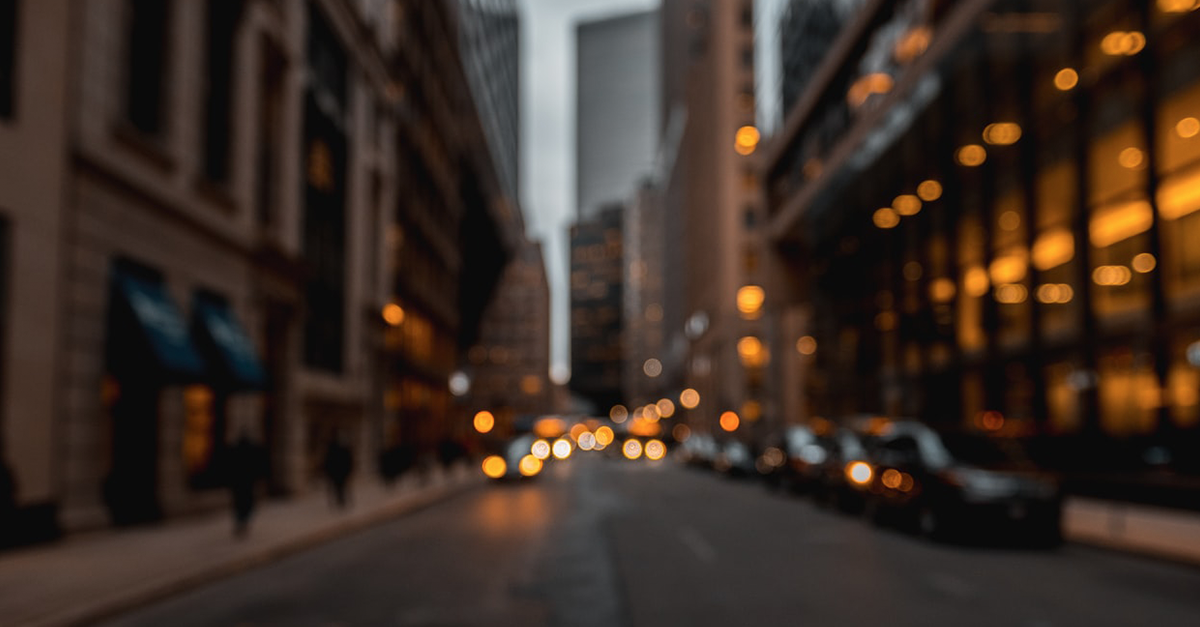 The response from policymakers to the coronavirus pandemic has been so successful in keeping the global economy in check, according to ANZ Chief Economist Richard Yetsenga, it has separated macroeconomic movements from traditional consequences.

That’s good news for markets, which have held up surprisingly well after significant volatility in the early parts of the crisis, he said.

“It doesn't mean we don't have economic challenges,” Yetsenga said. “But I think it does mean when you look at equity and credit markets, they’re not completely crazy.”

“The policy response has been so powerful that it's effectively broken the link between our macro signals and what actually happens in terms of defaults,” he said.

“I think what markets have done ultimately is sustainable in a pure economic sense.”

Throughout the global financial crisis, a long period of numbers related to economic performance surprised on the downside. During the pandemic, numbers have been consistently in line with expectations, Yetsenga said.

“In other words, we have this downturn's measure, at least at this point,” he said.

Asia in the middle

The report suggests as the global economy emerges from the COVID-19 pandemic, the recovery is likely to accelerate an existing trend which will place Asia firmly at the centre of the world’s economic order. For business, the implications are huge.

Written by Yetsenga and Bremmer, Asia’s economy: taking centre stage is the first of three planned reports on the impact of the COVID-19 crisis and recovery as it unfurls in a G-Zero world. The other reports, due in the near future, will touch on the geopolitical and currency impacts of this paradigm shift.

The first report also touches on the changing nature of liquidity through the crisis and how monetary and domestic policy will shift around the world as a result of the recovery. Click here to read or download the report.

Yetsenga said the depth and breadth of the policy response had in some cases been overwhelming, and in many cases “that's kind of the point”.

“The policy response has actually been unprecedented,” he said. “There is no historical parallel. This doesn't look like any other period.”

Yetsenga said the developments since the pandemic began meant the Asian region was well-placed to take advantage of the post-COVID conditions.

“If you had to choose a hemisphere in which to operate, it would be [the Southern] one,” he said. “Even in the midst of what is the largest private-sector collapse in a hundred years.”