Could China turn to MMT? 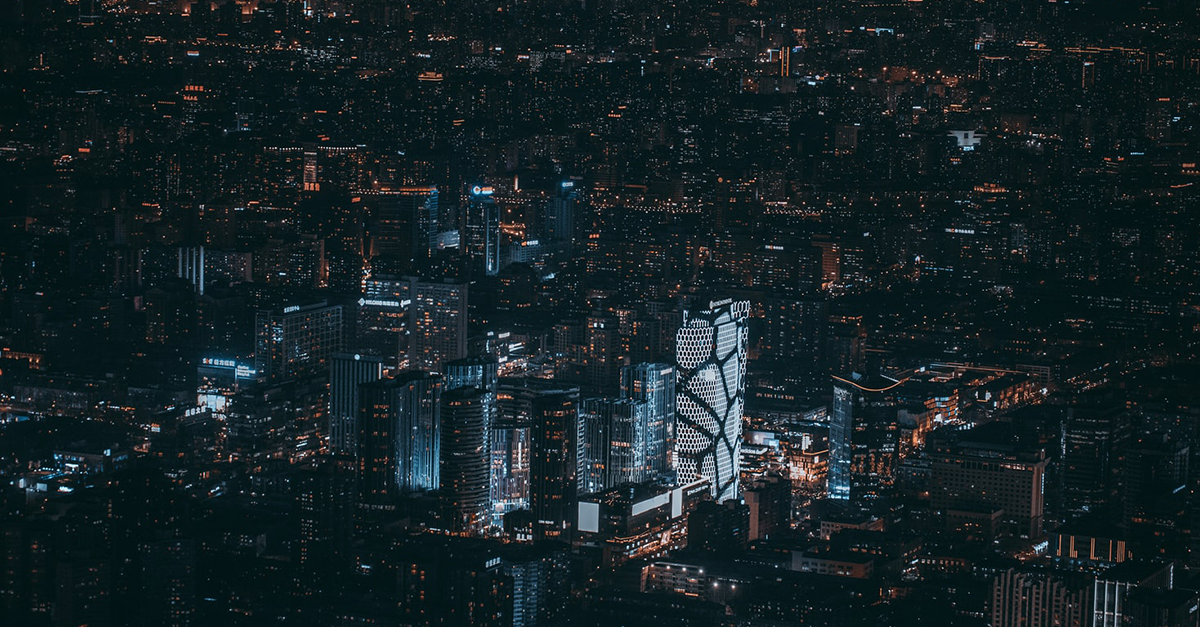 In early 2019 Bridgewater’s Ray Dalio predicted modern monetary theory (MMT) would be “inevitable” during the next recession because policy alone would not be enough to pull economies out of the next downturn.

Dalio believed the US would run into zero interest rates as it followed the path of Japan and Europe. The unprecedented level of pump priming shortly after the COVID-19 pandemic began reinforced that belief.

In China, job creation is the top priority right now. Policymakers are keen to boost economic activity regardless of what the GDP target is. A key question, then, is how to fund the resulting deficit?

As many countries are on the brink of embracing MMT – which advocates undisciplined fiscal deficits financed by central banks – China may be tempted to return to the regime of the 1940s to early 1980s, when the People’s Bank of China was a commercial bank.

In principle, the increase in central and local government bond issuances should have pushed yields higher. But China’s subsidised relending scheme in response to COVID-19 offers a glimpse of how direct funding by the PBoC lowers the interest rate.

Should China adopt the MMT regime, there is likely to be a bull run on sovereign bonds. The currency outlook, however, is uncertain because the yuan has not yet attained the same reserve currency status as the US dollar: namely, ‘exorbitant privilege’.

MMT is a relatively new branch of macroeconomic thought which advocates proactive fiscal policy directly funded by printing money. According to Warren Molser, the government can exploit its monopolistic power of issuing fiat money.

Another well-known proponent, Stephanie Kelton, suggested sovereign debt funded by its own central bank would not be harmful. The experience of Japan proved that unlimited central bank expansion had sustained the expansionary fiscal policy, while the country’s inflation remained low.

China is believed to have an ideal institutional setting to practise MMT, according to William Mitchell.

China does not have a western-style independent central bank, as the PBoC reports to the State Council. Its Monetary Policy Committee does not have voting power on the policy measures. In fact, China only started to split off the PBoC’s commercial banking function after the market reforms of the 1980s.

In the planned-economy regime, the PBoC used to fund government spending. In a nutshell, China could consider tying the supply of base money (or another form of money supply) to fiscal deficit under MMT, as opposed to the current target of nominal GDP announced in previous National People’s Congress (NPC).

China’s Financial Stability and Development Committee, chaired by Vice Premier Liu He, will undoubtedly ensure greater ‘coordination’ between the extent of monetary policy support and the intensity of fiscal measures. However, the core policy stance under the supply -side structural reform is to control debt expansion.

The government will not allow unlimited growth of public debt, at either central or local government level. This thinking likely stems from a belief that a disciplined fiscal policy and stable currency will attract the interest of foreign and domestic investors, assisting the development of China’s capital market and the internationalisation of the RMB.

This makes the size of budget deficits and bond-issuing quota announced by Primer Li Keqiang at the NPC, meaningful. These parameters will affect the liquidity condition in the interbank market.

As domestic economic activity contracted less in April than in March, the immediate goal is to keep the momentum of the recovery going. In view of the risk of deflation, the PBoC will likely continue to lower interest rates, as confirmed by Premier Li at the NPC.

Given a larger scale of government bond issue, China will continue to cut the reserve requirement ratio (RRR) to ensure sufficient liquidity in the interbank market. Premier Li states that money supply and credit should grow faster than last year.

The reality is that the interbank liquidity remains ample. One reason for the sharp decline in market repo rate is the PBoC’s greater use of re-lending in response to the pandemic.

Since February, the central bank has already approved 1.8 trillion yuan in pandemic-related re-lending schemes. The funds flow directly to commercial banks through a collateral arrangement.

SMEs and other eligible entities can get subsidised loans at an interest rate of 1.6 per cent from the banks, which will use the loans to receive pledged funding from the PBoC.

The operation is similar to the Pledged Supplement Lending (PSL) that the PBoC engaged in with the China Development Bank for shanty town development in 2014.

Technically, both the re-lending operation and PSL are not MMT practices. The recipients still carry debts to the commercial and policy banks.

This is different from the principle of MMT, which is that a fiscal deficit is surplus to the private sector. However, the boundary between China’s public and private sectors is blurred, as state-owned enterprises (SOE) carry out government projects.

A larger and more regular use of similar schemes could easily be interpreted as ‘MMT with Chinese characteristics’. What is interesting is the impact of such operations on the attractiveness of China’s bond market.

After the easing created by the re-lending scheme, China’s yield curve has declined in both the short and long ends. The market seems to expect a bull run in sovereign bonds, because of an expectation of monetary policy accommodation.

Against this backdrop, China faces a dilemma around how it will promote the yuan. As MMT essentially represents a monetisation of fiscal deficits with an aim to achieving full employment (provided inflation is low), this promise could help sustain the US dollar’s safe haven status, consistent with Stephen Jen’s ‘dollar smile’ theory.

Large scale quantitative easing has not threatened the Japanese yen’s safe haven status, despite the country’s long recession. China’s policymakers are used to believing in both yield advantage and monetary policy discipline in the context of the yuan’s reserve-currency status.

The reality is that debt-to-GDP, negative interest rates and the central bank’s balance sheets have not held back the popularity of US Treasuries and JGBs.

If China is perceived to practise MMT, the odds are for a bull run in the sovereign bond market. However, ANZ Research thinks the currency outlook is less certain because the FX reserve (and its ability to curb capital outflows) remains key to China’s currency stability.

In this MMT scenario, we are unlikely to see a ‘yuan smile’ similar to the one for the US dollar, which still enjoys its monopolistic position as the global base currency or the status of ‘exorbitant privilege’.

This piece first appeared as an ANZ Research report. You can read the original report HERE.

A recovery in many parts