Hiring in a post-COVID world 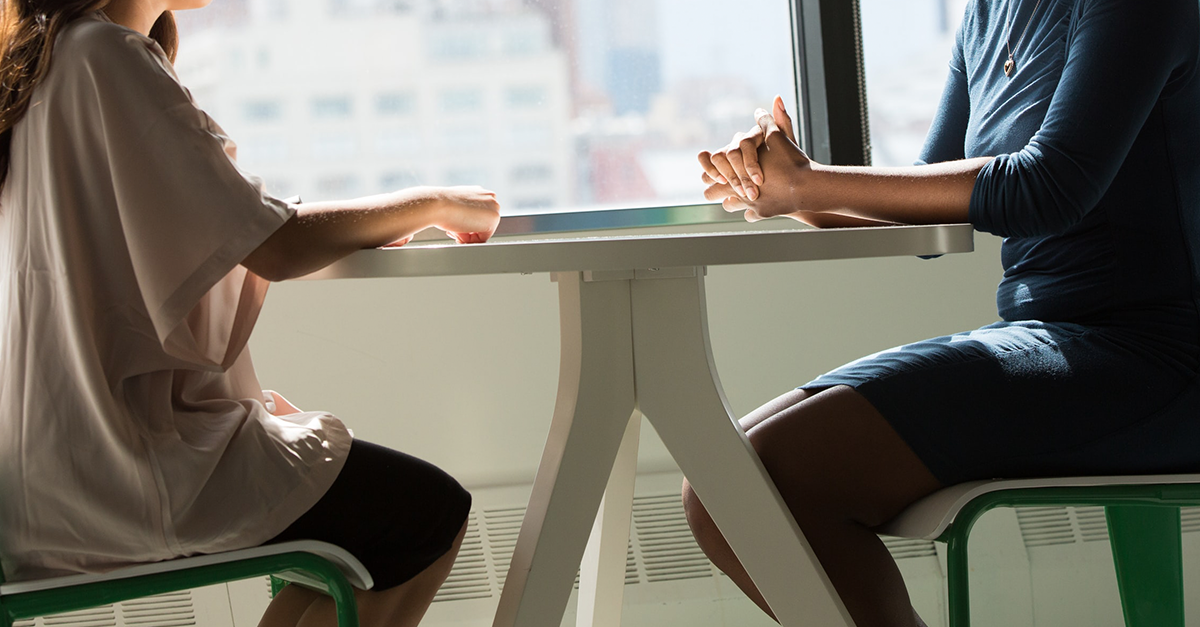 One of the biggest challenges of the crisis is, as a general theme, doing new things in a disparate working environment. Bringing completely new people on board is a focal point of adaptation efforts. In part four of a multi-part discussion, we asked the panel how organisations are hiring people, particularly graduates or those that are new to the industry, in the current environment.

CL: We have not been hiring many new recruits in the past few months, but where we have gone through this process interviews have taken place via video conference.

We have just launched the recruitment programme for the next graduate intake, but the process is protracted. We hope that by the time we are ready to do interviews we will have returned to some kind of normality and therefore are able to meet potential candidates in person.

KT: We have just made a hire for the sustainable finance team. Admittedly it was an internal hire, but I found the virtual environment sped up the process.

Because of the availability of people – particularly myself, as in a previous life I spent a lot of time flying – the interview was able to be executed quickly.

Everyone was also very comfortable with the process and I found it refreshingly simple compared with other recruiting experiences.

CT: ANZ, like other organisations, is not doing a significant amount of external recruiting at the moment. We would advertise externally only for a critical capability and for which we could not hire internally.

One of the benefits of this has been that we have ended up with significantly more internal movement at senior level. Previously, if a senior employee moved on, our automatic reaction would be to hire externally.

Not that I necessarily want this to happen forever, but the current process has been quite a positive stop-check. It gives me the opportunity to move people around and in some cases promote people who arguably would not have had the opportunity otherwise.

I am a big supporter of our graduate programme. One of the things I have constantly said is that we must not stop hiring at graduate level. The programme has enabled me to bring in more graduates to fill gaps as others move up the ladder.

But I agree that the online approach has sped up the hiring process, as it has been easier to gather panels. To some degree, it is a more intimate process and is less intimidating. I also think, in many cases, candidates have performed better on screen.

JC: We had a great problem to solve at Coles Group because we employed 15,000 people over six weeks. The pipeline and the diversity of that pipeline has been a joy to see – including drawing from the hospitality and airline industries. We would not previously have been able to tap into such a wide pool of talent.

It takes Coles six months to plan for Christmas shopping in December. Every day of this pandemic has been Christmas day. We could not go on like this and we have had to shift how we go about business.

It is impressive that we, and everyone else, have been able to pull this off – but it requires a mindset shift.

JJ: The social shift is something I have not seen throughout my career. Certain sectors are under stress while others need employees.

I saw the same with Insurance Australia Group (IAG) around bushfire claims. Its joint-venture partner, RACV, has now been hit with hospitality industry challenges so IAG has been able to recruit RACV staff to help with claim applications.

I think how we are breaking down our mindsets about the skills people have and how they are transferable to other sectors is interesting.

JD: We have seen this extensively across retail banks, too. During the peak of the crisis, call centres were overwhelmed with up to 25,000 calls an hour.

The big banks redeployed anyone they could upskill, quickly, to take calls and undertake a triage approach across thousands of staff. It was largely redeployment, though, rather than employment.

JD: The lack of this type of thinking has been one of my frustrations. Transferable skills are one of the most important factors to identify when recruiting, yet recruitment firms have often just ticked the boxes we specified.

We now have a good opportunity to challenge this approach, which has often negatively affected women applying for a role that immediately speaks to them. It helps to advance the positioning around the characteristics and skills we want for a role rather than the role’s requirements – these are two different things that, I feel, limit the pool of talent we want for a role.

CL: Similarly, we have moved a large proportion of our customer sales staff to assist in responding to customer calls regarding hardship – to deal with increasing queries in this part of the business. It has been very good to see this development. There is a clear mindshift now.

Rather than Carol being someone who works in treasury, Carol is someone with a particular skillset which enables her to work in various areas of the business, to remain flexible and adaptable.

KB: The link to flexibility, agility and resilience is critical. We were executing transactions virtually that would normally take months and be done in physical meetings with presentations and the like.

Everything has been completed in compressed timeframes through processes that were historically run in very different ways.

This is what you want from people: the ability to be flexible in the times when it is most beneficial. This kind of flexibility and resilience makes for a better organisation and enables greater success.