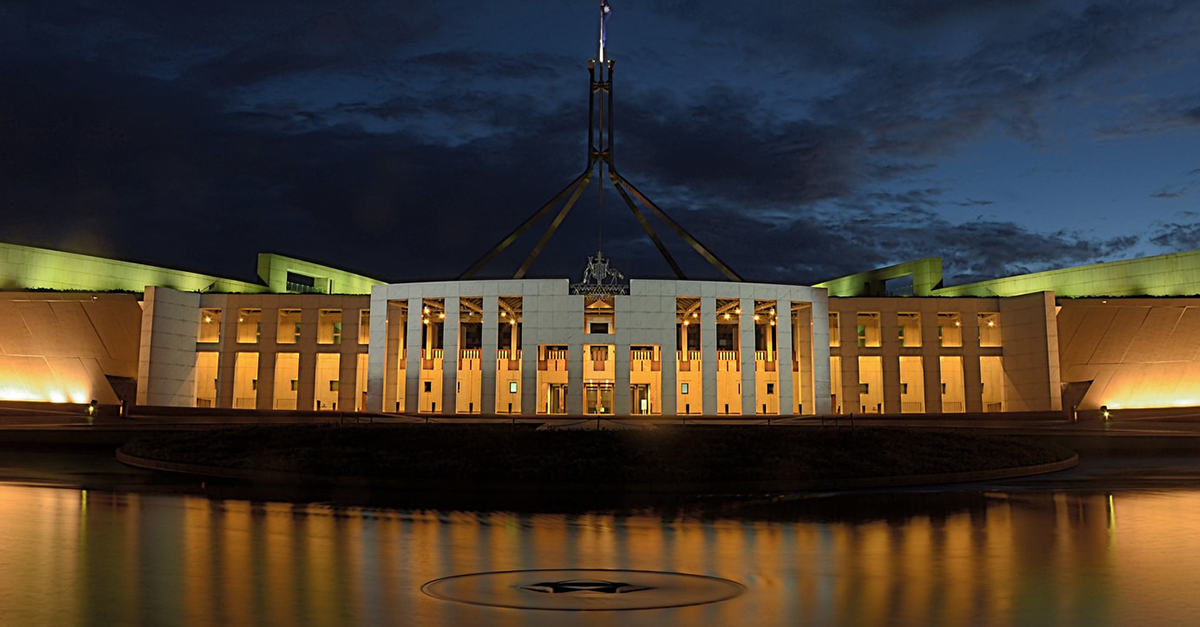 ANZ Research expects the Australian government to announce an underlying cash deficit of about $A250 billion for the 2020-21 financial year when the Federal Budget is unveiled on October 6. Smaller but still large deficits will follow in later years.

The 2020-21 figure is a much bigger one than estimated in the government’s July Economic and Fiscal Update, due to a number of factors, including the change in the eligibility rules for JobKeeper announced after Victoria returned to lockdown, weaker tax revenue due to the lockdown impact and, critically, additional spending and tax concessions.

ANZ Research’s focus on budget night will be fiscal stimulus, and whether it matches or exceeds its sizeable expectations.

An October budget itself is an event. It feels like we have been talking about the budget forever. This is understandable given the primary role fiscal policy has played in combating the economic impact of the pandemic. How it is delivered will also matter, as ANZ Research analysis shows different cohorts react differently to income supplements.

Some additional spending has already been flagged, including $A1.5 billion for manufacturing over four years. But the total amount revealed so far has been small and certainly nothing of the order that ANZ Research expects.

Some bigger-ticket items have been hinted at, such as bringing forward some  personal tax cuts already legislated and tax incentives for business. This is where positive surprises are possible.

There has been discussion about whether the government might bring forward to July 2021 both remaining stages of proposed income tax cuts. ANZ Research has assumed only the tax cuts planned for July 2022 are brought forward to 2021.

There has also been speculation the tax cuts could be brought forward to July 2020 – and so backdated – which would be a major positive surprise relative to what ANZ Research has assumed.

On the business side, significant tax incentives for investment are a minimum expectation for ANZ Research.

Another change that has recently appeared in media commentary is the introduction of a (likely temporary) loss carry-back provision. This would allow businesses losing money in 2020-21 to claim back tax paid in previous years. A number of countries have introduced or expanded such schemes in response to the pandemic.

ANZ Research expects the key focus of the budget to be jobs. The tax cuts will be framed in that manner, as has the manufacturing support and a likely wide range of other measures. There will also likely be measures aimed at reducing red tape and boosting productivity.

This will likely be in the form of direct spending by the government, possibility including existing or new government business enterprises, but also increased payments to states and territories that bring forward and accelerate infrastructure projects.

While the budget will be focused on the economic recovery, ANZ Research expects further ‘bridge building’ in the form of additional direct-income support.

The fourth-quarter fiscal cliff is very real, in ANZ Research’s view. To minimise the risk this cliff sees GDP contract again, additional cash stimulus across November and December may be appropriate.

ANZ Research has factored into its forecast direct cash stimulus of $A5 billion to $A10 billion, to a range of households in the current quarter. There have been hints additional support may be coming but no specifics.

With the government focused on getting the private sector into job-creation mode, there is also scope for further positive surprises.

This story is an edited version of an ANZ Research report. You can read the full repot HERE.

InDepth: the customer at the centre

How entrenched is the recovery?

Sibos 2020: everything you need to know