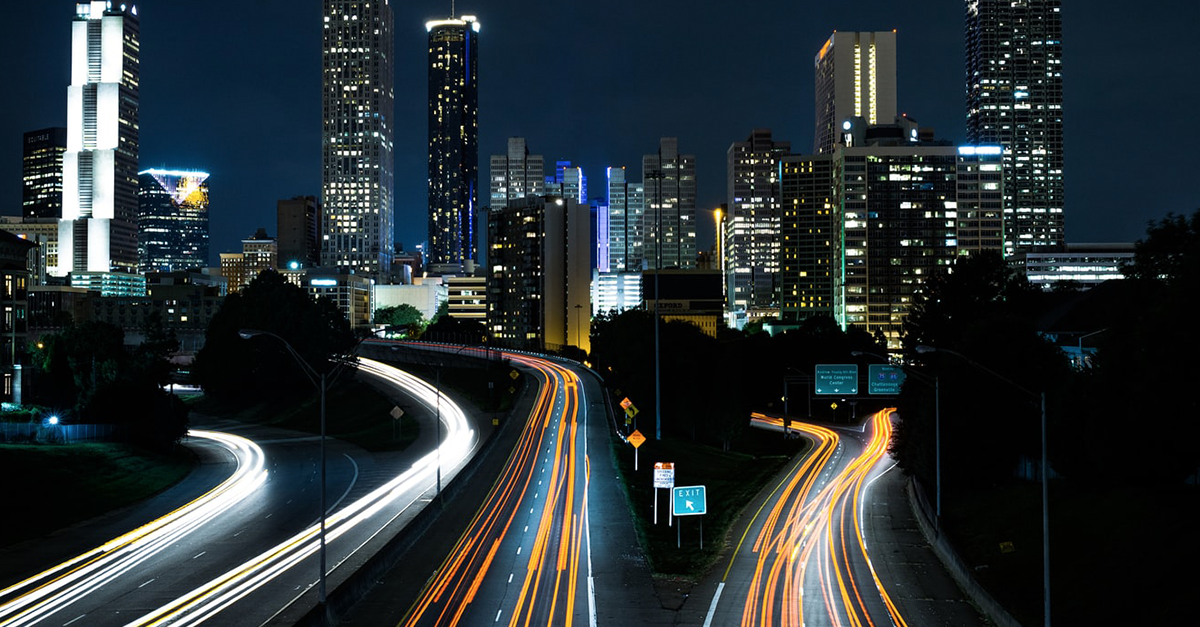 The market learnt a lot from the global financial crisis in 2008. Both banks and their customers have been applying those lessons though the COVID-19 pandemic, which explains some of the resilience we’re seeing in corporate Australia and elsewhere.

The differences between the two events are subtle but critical. The GFC was a financial crisis which very quickly became a broad-based liquidity crisis; COVID is a health crisis which has become an economic crisis. This has had diverging impacts on how businesses were able to position themselves to survive.

At ANZ, our institutional customers - publicly listed companies, large private family businesses and the like - were fairly well positioned when the pandemic hit. They’d learned from their experience in the GFC.

At that time, many customers struggled to access capital. As a result, many reduced their leverage significantly. This meant they came into the COVID-19 crisis in much better shape than they went into the GFC.

Still, many customers did come to us for help, and for many we were able to do so. Sadly we have seen customers already struggling before COVID continue to struggle. And the unfortunate reality is some may not make it. But among those which have been stronger, there were three key things we saw them do.

“The GFC was a financial crisis which very quickly became a broad-based liquidity crisis. COVID is a health crisis which has become an economic crisis.”

The first was customers who moved quickly to conduct stress tests, as it became clear lockdowns were imminent. This immediate response helped businesses ascertain the strength of their working capital and liquidity needs, indicating how well prepared they were.

Most of these were conducted on the basis of either a six- or nine-month shutdown, which has proven to be on the conservative side.

Secondly, strong companies took action on costs immediately. Many knew revenue was stopping quickly and adjusted plans around marketing, advertising, rent, and particularly CAPEX, which many put on hold.

Thirdly, to ensure they had enough liquidity to ride things out, these better-positioned companies came to their bankers seeking new facilities. Many of these customers had existing facilities that weren't fully drawn, but they were bring prudent.

As the largest institutional bank in Australia, at ANZ we saw a surge in requests coming domestically but also globally from companies wanting to shore up liquidity.

So, how did ANZ respond?

We recognised early on this was not going to be a liquidity crisis, because governments had reacted intelligently and quickly to maintain liquidity back into the system.

But we knew there was a lot of work to do to effectively help our customers in what was suddenly a very challenging environment.

One thing we did was set up what I call a virtual ‘credit war room’. The key question for this group of senior leaders across Institutional, credit, risk and treasury to solve was: how do we lend in an appropriate manner to the right customers?

It’s not in anyone’s interests to lend customers money that they can't repay.  And at the peak of the crisis, there was so much uncertainty that some customers sought more funds than they ultimately needed.

The war room was busy. For context, ANZ’s institutional division would expect to lend about $A7 billion in new money over a full bank year. This was on track for the five months to February, where the institutional bank lent about $A3 billion globally. Then COVID-19 hit.

ANZ Institutional lent $A7 billion dollars in March. We’re proud of how we responded to our customer’s needs. A whole year of lending in one month – and much of that was short-term in nature because debt capital markets had shut down globally. Banks were one of the only sources of liquidity.

We felt this was absolutely the right thing to do, as long as we managed this lending tightly. We also knew this demand would moderate very quickly once the conditions settled. And that's exactly what happened.

Since then lending has been flat and many customers have begun repaying their facilities. This has been helped by the fact the crisis, whilst undoubtedly having a massive impact, has not been as deep as some had thought.

Even so, we remain cautious.

When the lockdowns began, ANZ knew we needed to support our customers. Even while the bulk of our staff globally set up their desks at home, our commitment to our customers held strong.

We know the situation still has a long way to go, and we all still have more lessons to learn.

But as businesses now turn our minds to positioning for the ‘new world’, it’s not too late to learn from the lessons from the GFC and reinforced this past six months: be prepared, be prudent and be ready to move quickly.

It’s companies which keep this in mind that will be in the best shape for whatever the future holds.